Here are the health benefits of pepper

From increasing nutrient absorption to stimulating appetite and acting as mood elevator, we list health benefits of pepper. 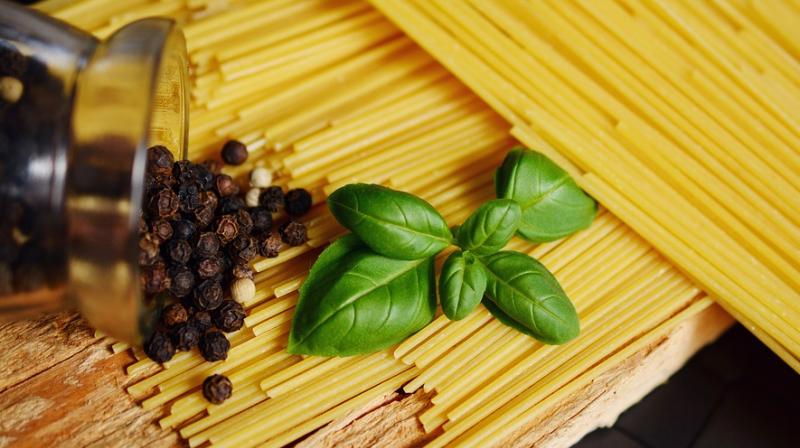 Peppercorn is native to the tropical evergreen rain forest of the Malabar region (State of Kerala in South India) from where it spread to rest of the world through Indian and Arab traders.

A judicious pinch of pepper is sufficient to make a world of difference to many soups, stews, marinades and other sauces.

This rare spice that was synonymous to currency and gold coins (to pay taxes, private debts and ransoms, among other transactions) and offered to gods as a sacred offering is now popularly used all round the year globally.

The two main reasons pepper was much sought after especially in the middle ages were that it was it added spice to common, inexpensive food that was often bland and it could mask stale or spoiled flavors, important when food preservation wasn’t easy.

The amazing strong pungent flavor of fresh pepper is most fragrant when freshly milled and added just before serving as the volatile-oil `piperine’ is released. Freshmenu.com lists 10 health benefits of pepper.

Increases nutrient absorption:  It enhances the bio-availability of various nutrients such as vitamins A and C, selenium, beta-carotene, and others, thereby improving one's overall health.

Helps in weight loss:  The outer layer of peppercorns has phytonutrients that help breakdown fat cells.

Helps clear congestion of respiratory tract: This is possible because peppercorns have anti microbial activity.

Fights cancer: It  helps in fighting with particularly colon and breast cancer and works even better if  taken in combination with turmeric.

Combats arthritis:  Due to its anti-inflammatory properties Piperine Nigerum combats Arthritis. It improves circulation and reduces pain & swelling of joints in between the fingers.

Apart from the aforementioned benefits, pepper also treats teeth and gum problems and acts as a mood elevator and prevents depression.