Ambassador Kenji Hiramatsu recently hosted a food and drink evening at his residence to display the best of Japan's cuisine. 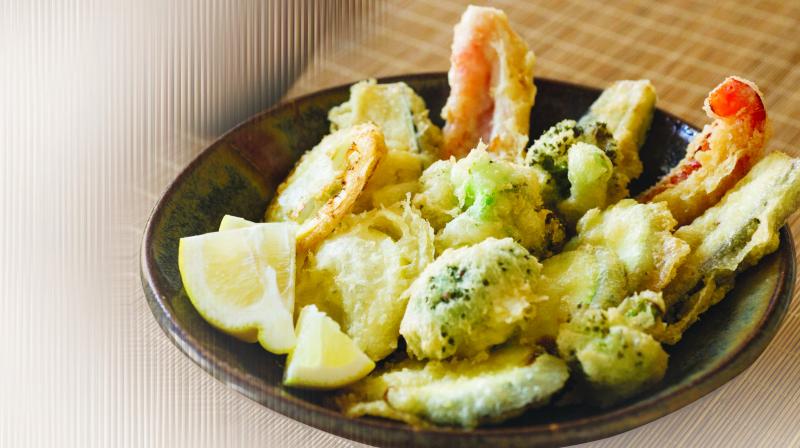 There was a time when Japanese food and drink was considered so exotic and expensive in India that one sampled it rarely, perhaps only on foreign trips, but no longer. In a global economy, as Indians sample diverse cuisines from across the world, the Japanese government is supporting a massive promotion of its national cuisine and beverages into the Indian market like never before. This also comes at a time when strategic ties between the two nations are at its strongest and closest ever.

Japanese Ambassador Kenji Hiramatsu has regularly hosted food and drink evenings at his residence in the past few months, showcasing the best in Japan’s cuisine and famed alcoholic beverages including the well-known Sake. 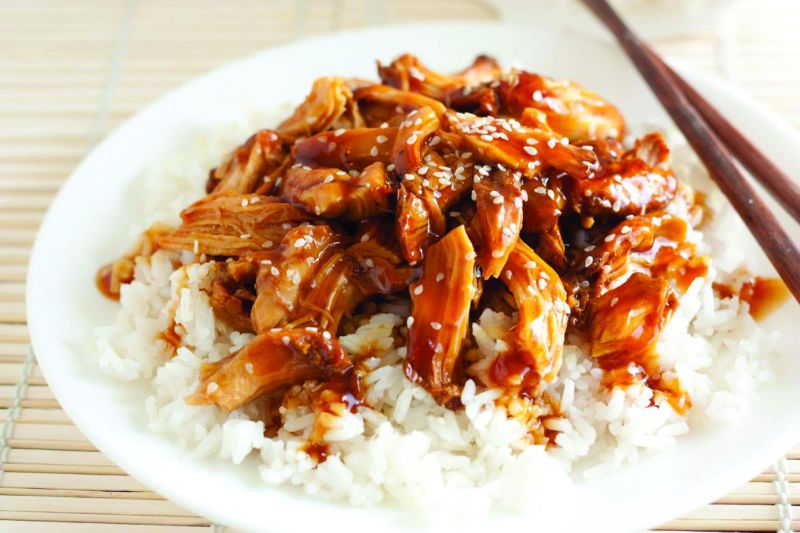 The feast was enjoyed by an assortment of diplomats and others from various walks of life including Japanese expats working at MNCs in the Delhi NCR.

But the Japanese Ambassador has also hosted evenings with Sake at regular intervals to showcase the rich Japanese tradition of liquor including Sake (made from fermented rice), fine Japanese whisky and liqueurs. But it is Sake  that has been synonomous with Japan. It has been an intrinsic part of the Japanese culture and lifestyle for thousands of years, with the raising of a toast while drinking called “Kampai” that has resonated across that country for generations.

For the uninititated, Sake can broady be categirised into four types of aroma and taste. These are a fruity aroma with moderate sweetness, strong aromas ike spices or dried fruits that have a thick sweetness, mild aroma with a smooth taste and and a grainy aroma with a maix of sweetness and bitterness in taste.

But what is equally important at social gatherings is the Japanese etiquette for enjoying Sake. For instance, when offering Sake to someone, the cup of the recipient should be less than one-third full. When someone offers you Sake, it is also etiquette to take a small sip of the Sake remaining in your cup. While pouring Sake, the Tokkuri or ceramic decanter containing the Sake, has to be held with both hands. The Tokkuri has to be held with the right hand while the bottom of the decanter has to be supported with the left hand. However, the right wrist should not be turned over to pour. Also, the Tokkuri should not be shaken or peeked into and one should not drink directly from it.

While receiving Sake, the small ceramic cup (called Choko) has to be held lightly in one hand while the bottom of the cup has to be supported by the other. Once the Sake is poured, it is good manners to take a small sip before putting the cup on the table. A glass of water should also be a companion when you drink Sake, for, it is said that “by drinking water at intervals, the next sip of Sake is even more delicious”.