Catering with the tide

From a small eatery in Sion to a brand-new small plates bar in Powai, the Mini Punjab group has come a long way. 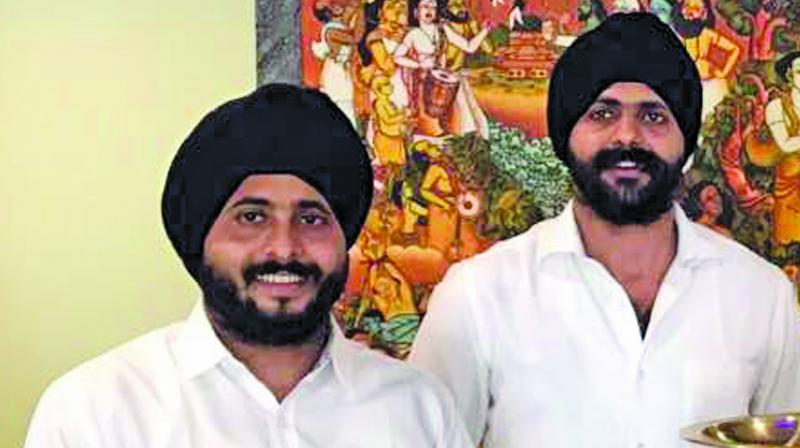 Harmeet and his cousin Parvinder Singh, founders of Turban Tales.

Harmeet Singh is a teetotaller and belongs to a family that has never touched a single drop of alcohol. Yet, the young entrepreneur came up with a small plates bar to keep up with the times. “Being Punjabis, food is in our blood. We dream of food, but to design the bar menu was a challenge for us,” says Harmeet, the co-founder of Turban Tales.

The dhaba-styled restaurant, which opened in April is a milestone for Harmeet and his family. Harmeet’s grandfather Bahadur Singh had moved to the city from Peshawar after Partition and had re-settled at Sion. He opened a small eatery where he would sell fish koliwada. “That was in the 60s when he would sell a kilo of fried fish for Rs 4,” says the 30-year-old. 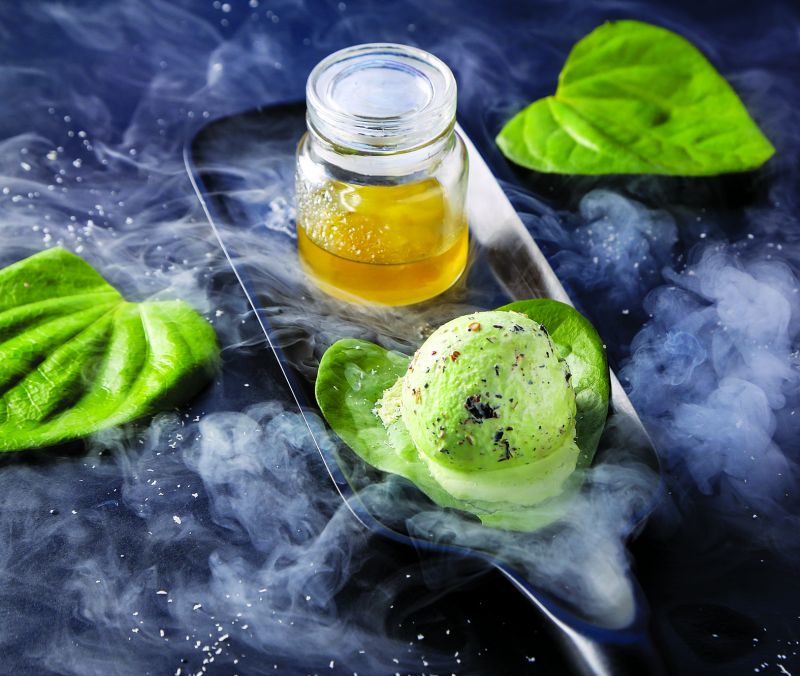 In 1992, along with a catering service, Harmeet’s father Karnail Singh opened a family dining restaurant in Bandra — Mini Punjab. Today, apart from being a prominent landmark in the area, it is also a hub for young people who want a taste of tandooris and kebabs at night. “Our catering business travelled to almost all of Maharashtra. And now we have Mini Punjab branches in Bhiwani and Sion as well,” says Harmeet.

But to keep up with the times, the third generation of the family came up with the idea to spread their business and add a zing. “The idea was to do something different and experiment with different concepts,” says Harmeet. 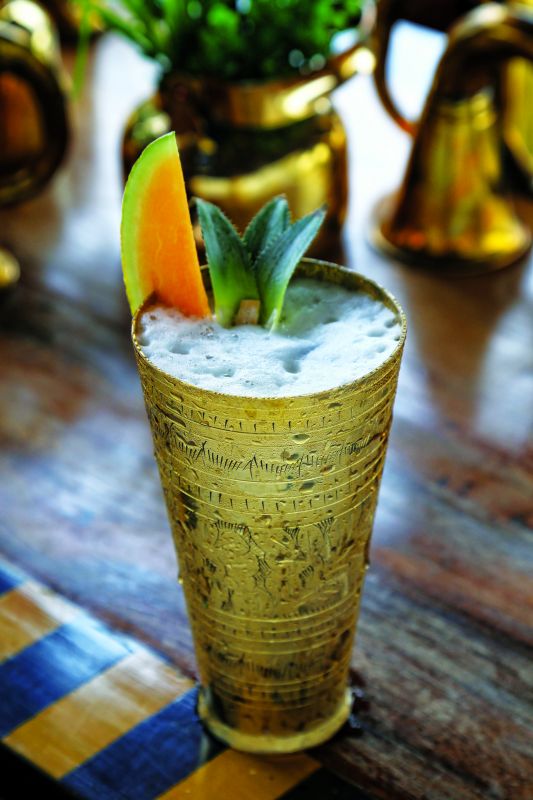 Brainstorming sessions with his cousins led to concepts like Tikka Momos and Besan Taco Cheelas and pan ice cream. “Cheelas is a popular street food in Delhi, we thought of mixing the two,” he points out, adding, “It was equally fun and challenging for us to design the menu.”

Amarsar to Thailand is a unique white-rum-based cocktail with sugarcane juice, galangal, kaffir and mint leaves, and it’s priced at Rs 350. “This is the most popular cocktail,” admits Harmeet.

The interior of lakeside is designed with unique Punjabi elements. From walls and stools made of ‘kadhais’ to tables laid out on top of a tractor, there’s a surprise in every corner of the restaurant,” says Harmeet.

Interestingly, the chefs at the restaurant have also been part of the family for ages. “They would drop us to school when we were young. They are like our family too,” he adds.

Currently, while Harmeet and his other cousins are planning to open up the space for live performances and live screenings, it seems the Singh family is determined to continue to challenge and excite Mumbaikars’ taste buds.