Crickets make leap in demand as a food protein 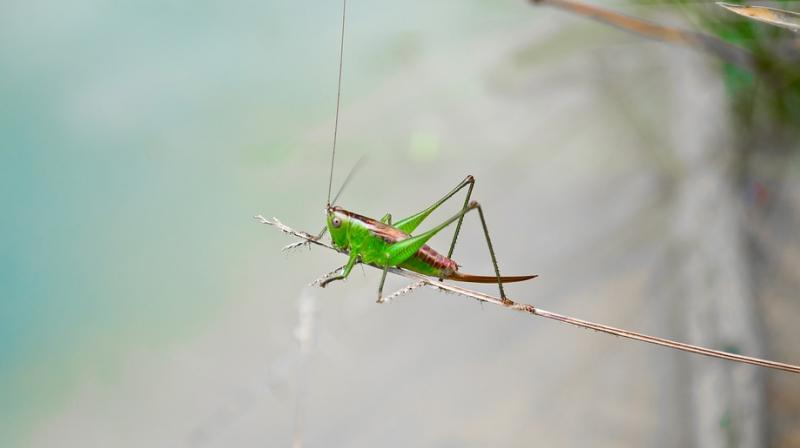 Crickets are being used as a substitute for chicken and other protein foods in food made everyday. (Photo: Pixabay)

Williston, Vermont: Farmers are raising alternative livestock they say are more ecologically sound than meat but that are sure to bug some people out: crickets.

Interest in edible insects was fueled by a 2013 report from the Food and Agriculture Organization of the United Nations. Since then, the number of producers of foods containing crickets - from protein bars to chips and pasta sauce - has jumped from zero to about 20 in the United States, while U.S. cricket farms have grown to about a half dozen.

Tomorrow's Harvest in Williston, Vermont, is among the new cricket farms that don't use much space to raise the protein-packed food. Steve Swanson raises the crickets in boxes in his basement and has just started selling cricket protein powder online.