Find out more about the 4 kinds of wine-drinkers

Study could change the entire interaction between a wine waiter and diner, moving from an objective perspective to a subjective one. 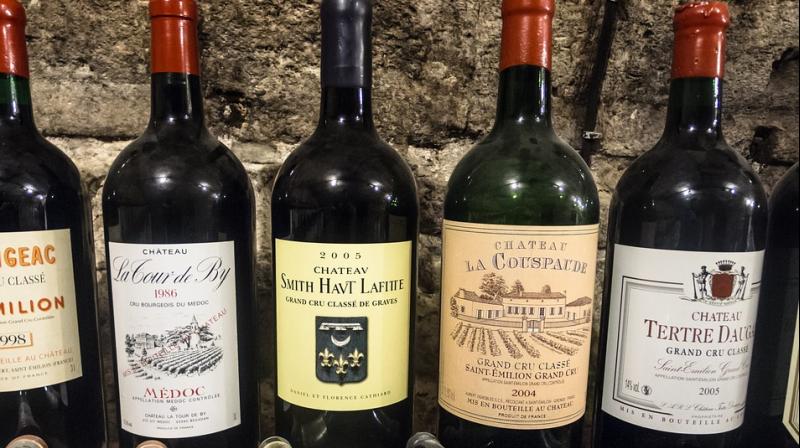 According to a new study conducted by the Michigan State University, the golden rules of wine pairing should be thrown out of the window. According to them, people fit into one of four different wine-drinking preference catehgories called the vinotypes.

If there study is taken into account, soon it could change the entire interaction between a wine waiter and diner, moving from an objective perspective to a subjective one.

According to the researcher, the four categories are:

Sweet: Very picky about their wines - along with most other things in their lives, say researchers. They want something sweet, light, and not too strong. 70% of these drinkers are women. They also typically love soda, and excess salt.

Hypersensitive: Similar to the picky, sweet category, but with a slightly more open mind about exploring new wines - provided they’re simple and clean. Researchers say these people are most likely to complain about TV volume and thermostat temperature.

Sensitive: Bang in the middle of the wine-drinking spectrum; flexible and adventurous. The researchers say these people will also tend to display signs of being free-spirited and less rigid in everyday life.

Tolerant: Finally, we’ve got the show-offs. People in this category demand intensity from their wines, big bold flavours, and just don’t get how others like drinking 'wimpy' wines. They tend to be decisive and more linear thinkers. Their wine preferences point to rich, very intensely flavoured whites and full-bodied reds. People who like strong coffee and cheese gravitated towards these wines in the tests.

The researchers came to this conclusion after surveying a group of adults on food and beverage preferences, and their consumption patterns.

They also held a food and wine reception where participants rated various snacks and wines individually, then together where they were able to predict wine preferences based on the data gathered about their eating, drinking and other personal habits.

According to Carl Borchgrevink, lead author of the study, customers should drink their favourite wines instead of those suggested by a sommelier.

He added that it is the palate that rules and not someone else’s idea of which wine we should drink with our food.

The vinotype theory was put forward by Master of Wine Tim Hanni, who says wine preferences are determined by both genetics and environment and that tastes change over time based on experiences.

The study was published in the International Journal of Wine Business Research.