Chefs in Switzerland ordered to stun lobsters before boiling them 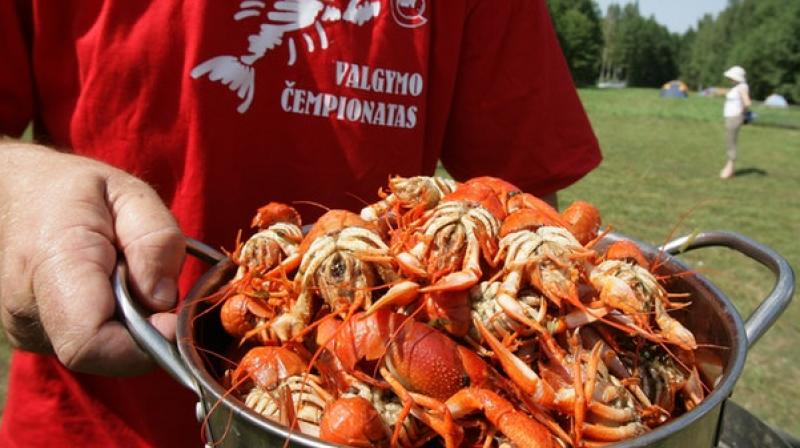 The government order also aims to crack down on illegal puppy farms and imports (Photo: AFP)

Geneva: The Swiss government on Wednesday ordered an end to the common culinary practice of throwing flailing lobsters into boiling water, ruling that they must be knocked out before they are killed.

As part of a wider overhaul of Swiss animal protection laws, Bern said that as of March 1, "the practice of plunging live lobsters into boiling water, which is common in restaurants, is no longer permitted".

Lobsters "will now have to be stunned before they are put to death," the government order read.

According to Swiss public broadcaster RTS, only electric shock or the "mechanical destruction" of the lobster's brain will be accepted methods of stunning the animals once the new rule takes affect.

Animal rights advocates and some scientists argue that lobsters and other crustaceans have sophisticated nervous systems and likely feel significant pain when boiled alive.

The Swiss government also said it would no longer be permitted to transport live marine crustaceans like lobsters on ice or in icy water, ruling instead that they should "always be held in their natural environment".

The government order also aims to crack down on illegal puppy farms and imports, and ban devices that automatically punish dogs when they bark.

Organisers of public events featuring animals will also be directly responsible for their welfare when the new rules take effect, the government order said.