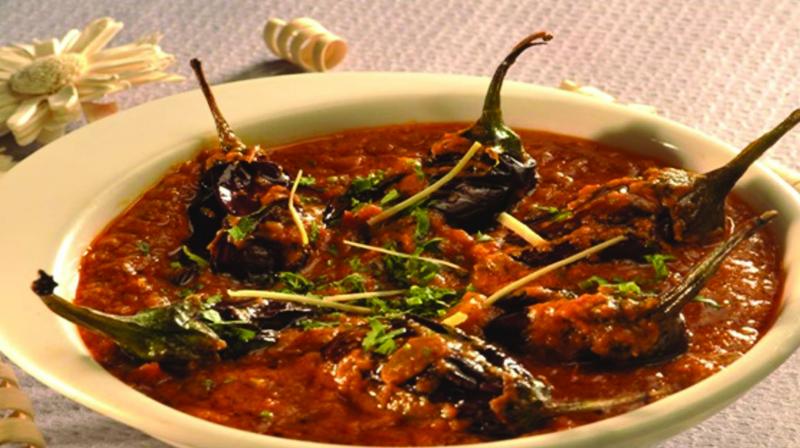 War, wherever it reached in past course of time, has influenced the lives of countless people. Infact, in the post-war eras, food, culture and traditions have evolved hat tip to the practices during the dark times.  Our adjoint frontier region, touching the international borders of no less than three countries, has stood the test of many wartimes and has its own offering when it comes to the gastronomy scene. And in present times, the region’s simple yet appealing dishes are donning amongst Indians. Invaded by various races in disparate eras, the   food culture of the harsh mountaineous region on the Northwest of our country’s has developed to be raw yet uniquely
scrumptious.

Chef Vikram Shokeen, Junior Sous Chef, The Ashok gives an insight about the region’s delectable cuisine and it’s origin. “In my initial days, I was enthusiastic about various lesser known cuisines and frontier is no doubtedly one such,” he recalls. The chef says that any region’s food has essentially to do with a lot of factors among which availability is a prime element. “When it comes to a cuisine hailing from mountains of any nook and cranny of the world, there is one common trait to it. Minimal usage of spices.” He also adds that soldiers have a survival instinct of having no extravaganza in terms of food giving birth to such a cuisine.” Salivating already? Here are some dishes to calm your rightful hunger.