Coca Cola gears up to launch alcoholic beverage in Japan

The world's largest soft drinks company is currently experimenting with an alcopop-style beverage. 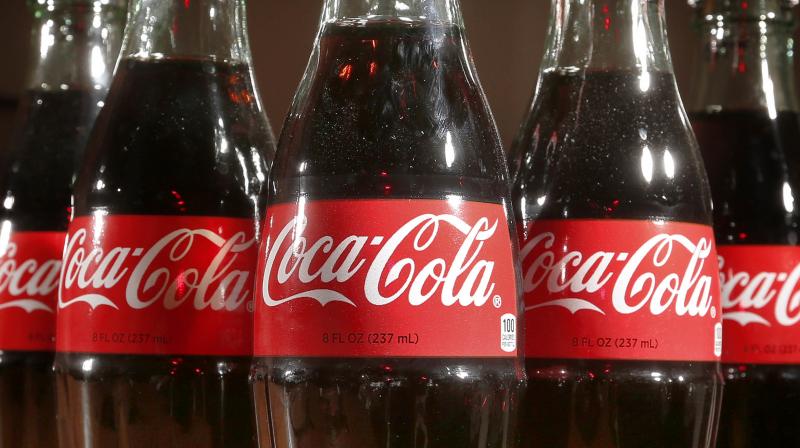 New York: Coca-Cola may be getting into the booze business again by developing a bubbly alcoholic drink in Japan.

The world's largest soft drinks company is currently experimenting with an alcopop-style beverage which will have an alcoholic content of three to eight per cent ABV.

Coca-Cola's new drink is said to be a twist on Japan's popular Chu-Hi alcopop beverage, a sparkling flavoured drink which has the strong kick of a local spirit called Sochu.

But the tipple will only be available in Japan because of the "unique and special" qualities of the country's drinks market.

The soda maker, best known for Coke, Sprite and Fanta, says it's experimenting with a canned beverage that would be a mix of sparkling water and an alcoholic Japanese drink. The Atlanta-based company declined to say when the drink may launch or what it would be called.

Coca-Cola Co. sold wine about 40 years ago, but got out of that business in 1983. Last year, it launched a line of fruity alcohol mixers in Spain.