The German subsidiary of Ferrero said it had made an 'adjustment' to the spread as many brands regularly do with their products. 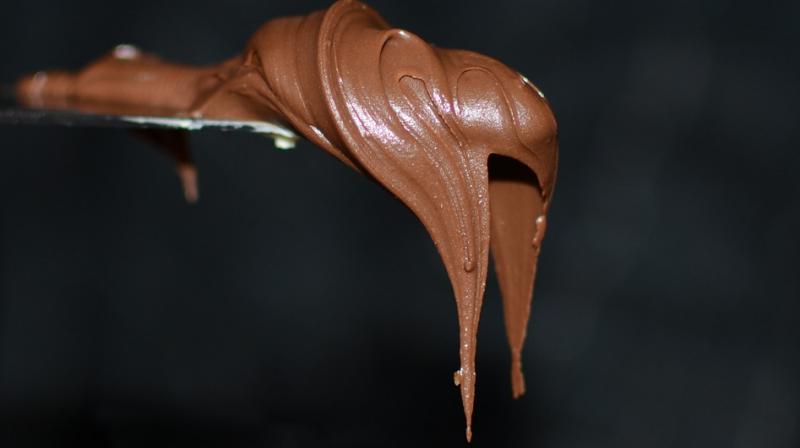 Ferrero, the maker of the brand, acknowledged that it was adjusting its formula following a report by a German consumer group. (Photo: Pixabay)

The fan-favourite Nutella has announced that it has changed the recipe of its chocolate and hazelnut spread, sparking a huge backlash among the fans of the brand.

Ferrero, the maker of the brand, acknowledged that it was adjusting its formula following a report by a German consumer group.

According to the Hamburg Consumer Protection Centre's Facebook page that a jar of spread made by the Italian chocolate firm now contains 8.7 per cent powdered skim milk, as opposed to 7.5 per cent previously, based on an analysis of the product label.

According to the German subsidiary of Ferrero, the ‘adjustment’ was made to the spread as many brands regularly do with their products.

However, the consumer association noted that the colour of the spread had become lighter due to the recipe change.

The recipe change, however, did not go down too well with Nutella-lovers, with many of them taking to social media to express their dismay.

#Ferrero changed the recipe for #nutella (at least in #germany) more sugar, less fat and probably less cocoa. Is it the 1st of April again?

Another social media user tweeted: 'Just heared that #Nutella changed their recipe. I mean come on there are things in life you CANT do! And this is one of this things! #sweets.'

The amount of sugar in Nutella, which already amounts for half the product, has also been increased - rising from 55.9 to 56.3 per cent, according to the association.

Nutella has been lambasted by Hungary's food safety agency after claiming jars sold in the Central European nation appeared to be 'less creamy' than those sold in Austria.