Jhalmuri makes for a perfect rainy season snack. Try this easy-breezy recipe and enjoy it with a cup of adrak ki chai. 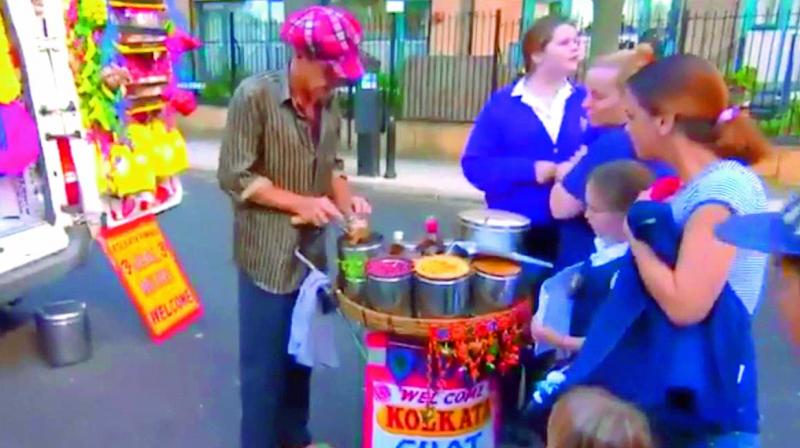 For decades now jhalmuri, spicy puffed rice, has ruled the streets of Kolkata. Having been a part of 10 Foods Around the World to Try Before You Die (published by Huffington in 2012), jhalmuri has now found many new admirers on the streets of London.

Well-known industrialist Harsh Goenka recently put up a video on his Twitter account of an English chef selling jhalmuri in London. “Jhalmuri is my all time favourite snack. Jhalmuriwalas dot the streets and lanes of Kolkata, and each neighbourhood proudly boasts of their ‘guy’ being the best. Funny that a mix of simple ingredients can demand such finesse. Now delighted to see it available in London (sic),” he tweeted. What’s interesting is that many foreigners can be seen enjoying the Indian street food in the video.

Jhalmuri makes for a perfect rainy season snack. Try this easy-breezy recipe and enjoy it with a cup of adrak ki chai. 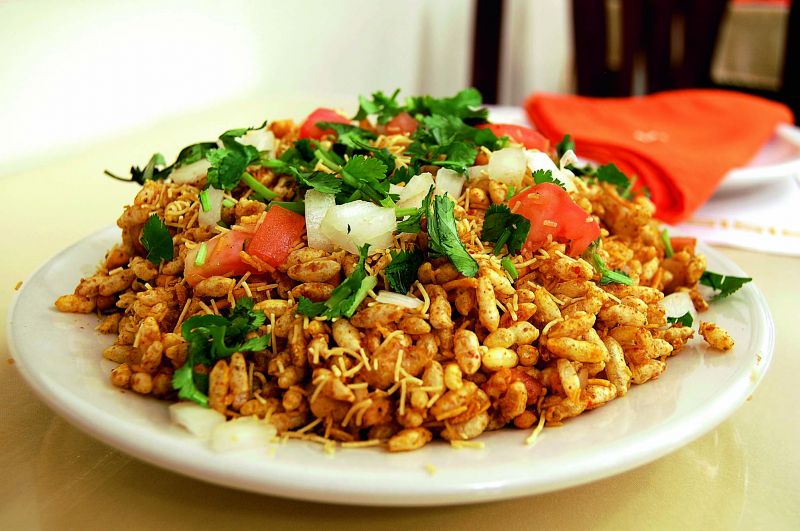