If you’re travelling for the first time to these cities in the country and you aren’t aware of the best food here, then try these dishes. 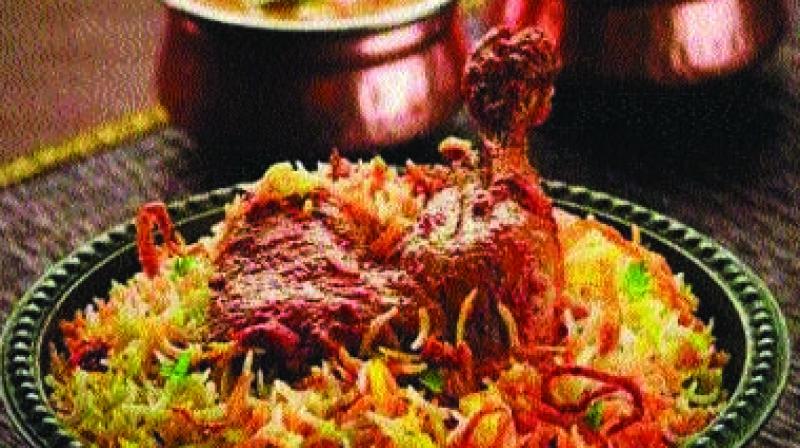 While we travel to explore, learn, shop, make memories and experience new things, choosing what to eat can be a task. Well one thing rest assured is that you will get to eat some mouth-watering dishes in every place you travel to in India. But if you’re an impulsive traveller and don’t really know what to eat, then try out these dishes before you experiment!  Each region is different and the food from that place is heavily influenced by various factors. Each region has handful of dishes that are fool-proof and are guaranteed to taste good. People from four major cities share insights on what one can eat.

The capital city of Tamil Nadu is not just known for its dosa, vada and idli. This place has a plateful of gastronomic pleasures to offer says Ravi Raghavan. He says,  “Of Course, the dosa, idli and vada are must with the number of chutneys they serve. But the food in Chennai is much more than this. The Special Limited Meals With Chappati from Hotel Saravana Bhavan is a must-try. Apart from that, the Chettinad Kozhi Varuval with its perfect blend of spices is must try as well.” 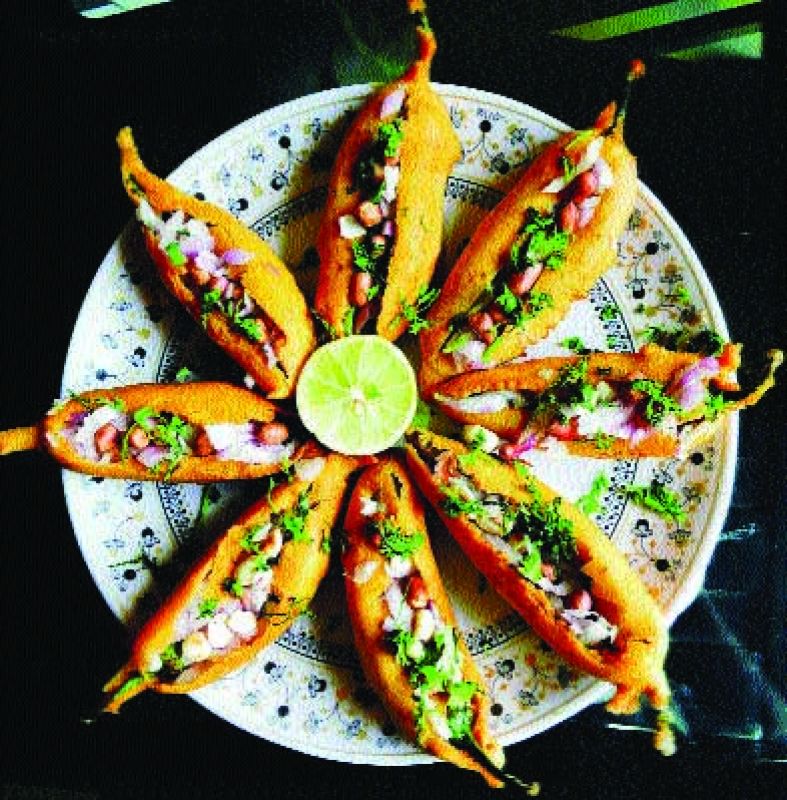 To use one word to describe the food in Hyderabad is not possible. A melting pot of ingredients, techniques, traditions and cuisines, Hyderabad can be called as a true culinary Mecca. Salma Hassan who stands by the food served there says, “If you’re travelling to Hyderabad for the first time, don’t leave without having the Briyani. The way it is done and how it tastes cannot be compared to anything else. You can check out Sarva Pindi or Sakinalu which is a rice-based snack from Telangana. You can also try the Mirchi Bhaji Chat which is authentic to this place.”

Shekhar Vijayan who was born in Delhi shares that the capital city doesn’t run short of places to eat and things to eat. Suggesting a few things that one can try while travelling to Delhi, “You must go to Bengali Sweet Corner that serve up some of the most mouth-tingling chat options From Papadi Chaat to Aloo Tikki and Raj Kachori. Delhi is also known for its kebabs like Tangdi and Malai Kebab. But if you’re a vegetarian, then options are there for you as well. You can try Chole Bhatura, Chole Chawal with Paneer on top of ever Roti with Dal Makani,” he shares adding that one cannot leave Delhi without a trip to Paranthe Wali Gali for some yummy and steamy Paranthe. 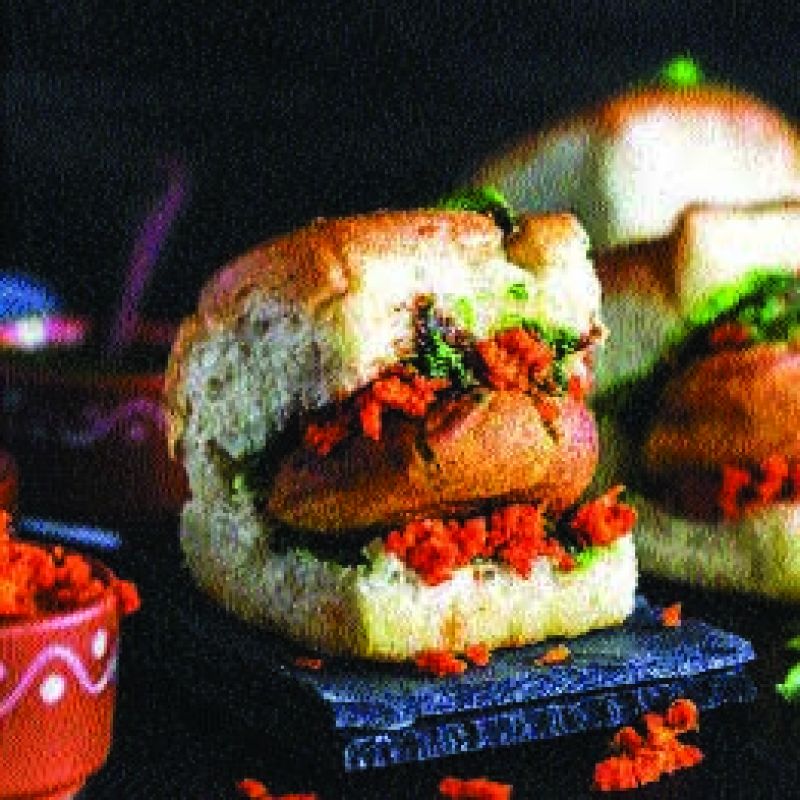 Vaishakh Jyothis swears by the taste of the vada pav that is sold when compared to anywhere else. He says, “When in Mumbai and don’t really know what to eat, you can’t go wrong with a classic vada pav. But then, if you’re still hungry there is also samosa pav, Ussal or Missal Pav, bread pakoda, bhurji pav and Puranpoli. Malvani cuisine is also quite famous here. You should definitely try Pithla Baakhri which is a traditional Maharashtrian dish. It is served with Roti of Jolada Roti.”