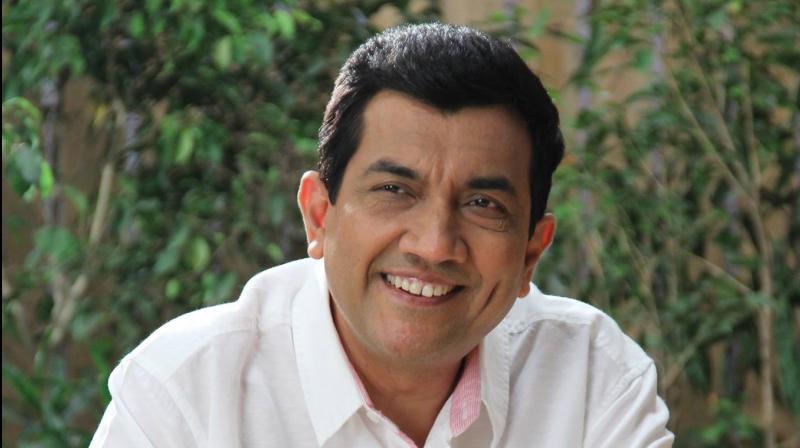 Kapoor said that Food Street will show the world the many sides of Indian food. (Photo: Facebook)

New Delhi: After cooking -- and eating -- food from across the world, celebrity chef Sanjeev Kapoor has come to believe that nothing bubbles quite like the cauldron of Indian cuisines.

The television host, writer of numerous books and restaurateur says that he is yet to find anything that matches up to the complexity and variety of Indian food.

"I really feel proud of our Indian food. There is nothing like this -- it has so many dimensions, so much of variety," he said.

Kapoor was recently named brand ambassador for Food Street, a curated food zone being organised by the Ministry of Food Processing Industries at the World Food India event that opens in New Delhi on November 3.

"Food Street will showcase Indian heritage to people from outside and also show how Indians adapt to foreign food," he said.

"I think the earlier notion that Indian food was only about kebab, curries and naan is changing with some premium restaurants opening across the world," he said.

With a hint of pride in his voice, the chef said he found Indian food in restaurants and retails during his travels from Malaysia and Australia to the US.

Kapoor, whose show "Khana Khazana" was one of the longest running TV programmes in Asia, said in India, too, interests in culinary matters had been growing over the years.

His own rise to fame is a case in point. Back in 1993, at a time when cable TV had just entered Indian homes, Kapoor was just a man with a toque.

Today, he runs his own food channel, Food Food, which he launched in 2011. The master chef, who specialises in Indian cuisine, has taken regional food to over 120 countries through "Khana Khazana", which ran for over 17 years.

"The interest in food is not something which is only limited to kitchen. From the kitchen it has come to the drawing room," he said.

He is also upbeat about the younger generation's rising interest in food.

"It is good that the younger generation is talking about food and interested in knowing more about food. That leads to cooking, too. Eventually, when you get to know more you actually start consuming healthier food," he said

Kapoor, who describes biryani as the dish he loves to cook and Punjabi kadhi as what he loves to eat the most, said the Food Street will show the world the many sides of Indian food.

"India is a huge market. Food Street gives an opportunity to showcase Indian food. It is a mix of concept ideas, for which we are bringing top chefs from the world," he said.

The event will also focus on sustainable agri-businesses and trade opportunities.

The three-day event will include panel discussions on issues such as the future of super-foods and organic farming. PTI MAH MIN MIN 10051259 NNNN