The zip-up hoodie, and comfortable-snuggling jogging pants will be making their runway debut on February 8. 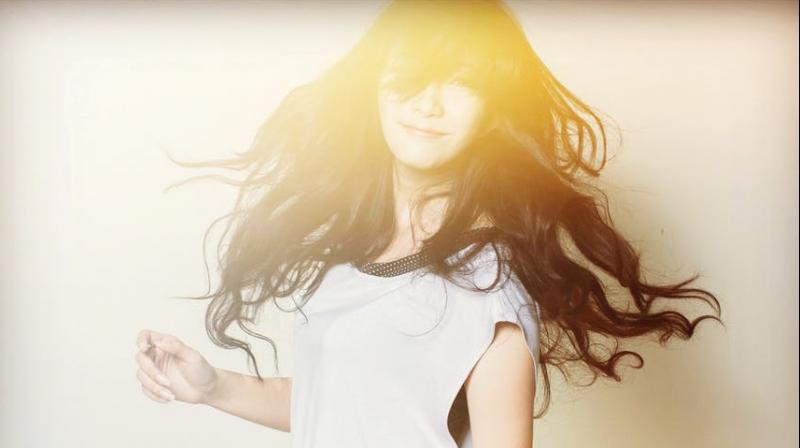 The luxury fashion brand has announced a debut catwalk show at the New York Fashion Week, next month.

In the time of fashion throwbacks, its comeback has been in works ever since Authentic Brands Group acquired Juicy Couture's intellectual property assets in 2013.

Worn by everyone from Paris Hilton to Jennifer Lopez to Britney Spears in their heyday, the tracksuits have now been adorned by the likes of Selena Gomez, Kylie Jenner, and Rihanna.

Also, as reported by The Independent, the luxury brand has already recruited a slew of social-media savvy stars for promotion.

The zip-up hoodie, and comfortable-snuggling jogging pants will be making their runway debut on February 8.