Five ways the fashion industry is killing the environment

The fashion industry consumes more energy than the aviation and shipping industries put together. 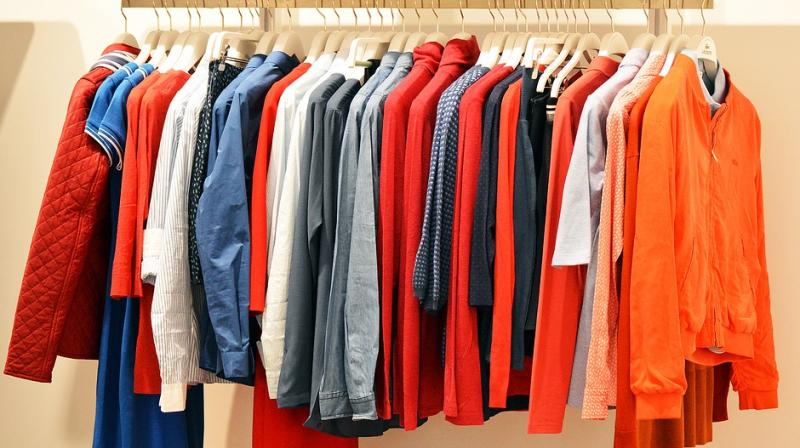 Several researches are exposing how the clothing industry is silently destroying the environment. (Photo: Representational/Pixabay)

While we are busy trying to cut out plastics from our lifestyle for the betterment of the planet, we are forgetting on e industry that also negatively impacting the environment- the fashion industry.

Several researches are exposing how the clothing industry is silently destroying the environment, one pair of jeans at a time. Here are five ways this is happening, as listed by The Guardian:

A report by EU in 2019 stated that all fashion houses used to come out with two collections in a year but that number has markedly increased in the last couple of years. From two in 2000 to around five in 2011, the number keeps increasing. Some brands like Zara come out with 24 collections in a year, which has led to clothes being a disposable commodity, something that has to be changed often to keep up with the trends.

Reports suggest that an average UK household wastes nearly 300,000 tons of clothing to landfills. There is a ban on incinerating or buying the clothes that could be recycled. The better option would be to send them for recycling.

The material of the clothes also plays a part, especially when it comes to their disposal. Polyester, a synthetic fabric is especially harmful to the environment. A washload of polyester releases 700,000 microplastic fibres into the environment. Half a million ton of these microplastics land up in the world’s oceans each year. These are a major source of plastic pollution and were found in most water bodies tested for water pollution.

The process of making clothes is very water intensive. A 2017 Wrap report stated that the average water footprint of a kilo of cotton (which is equivalent of a shirt and a pair of jeans) is between 10,000 and 20,000 litres. Cotton is produced majorly by India and Pakistan, both countries which have faced water shortages and droughts often, making it an environmentally-expensive crop to sustain.