Indian skipper says he has very fond memories of spending entire Diwali week from Dhanteras to Bhai Dooj with family and friends. 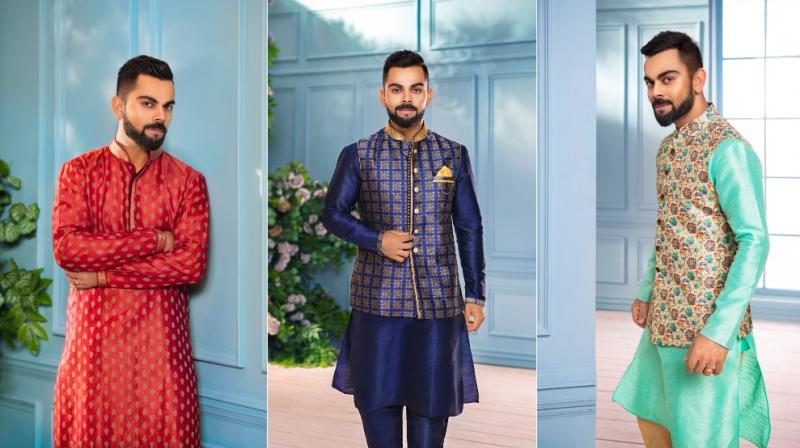 He announced the campaign on social media; where he urged people to wear Indian Ethnic wear on all 5 special days of Diwali.

Indian skipper, Virat Kohli recently spoke about his favourite looks for the festive season as he launched a Diwali campaign called – India Ethnic Week – by Manyavar.

While talking about his Diwali experiences and love for the festival, Indian skipper Virat Kohli said, “I have very fond memories of spending the entire Diwali week, from Dhanteras to Bhai Dooj, with friends and family. And I love to don ethnic attire the entire week of celebrations, as I strongly believe that it adds to the festive wali feel! While shooting for the campaign my personal favorite look was the Diwali look in a royal blue kurta jacket with golden work.  I liked my Choti Diwali look too as it was an offbeat jacket!”

He announced the campaign on social media; where he urged people to wear Indian Ethnic wear on all 5 special days of Diwali, which comprise the days of the India Ethnic Week as well – Dhanteras, Choti Diwali, Diwali, Milni and Bhai Dooj! 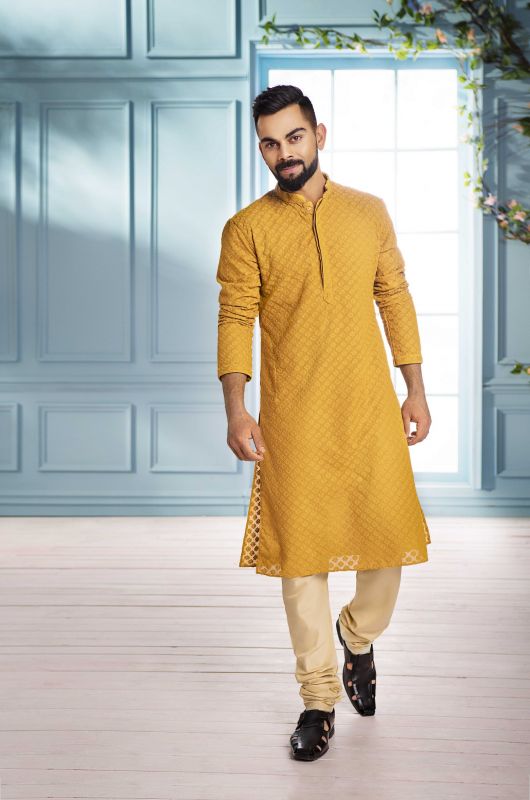 The thought behind India ethnic Week is rooted in the fact that Diwali isn’t just a day-long affair; preparations start in advance. The festivities also begin two days before Diwali, from Dhanteras onward and go on till two days after Diwali, till Bhai Dooj. 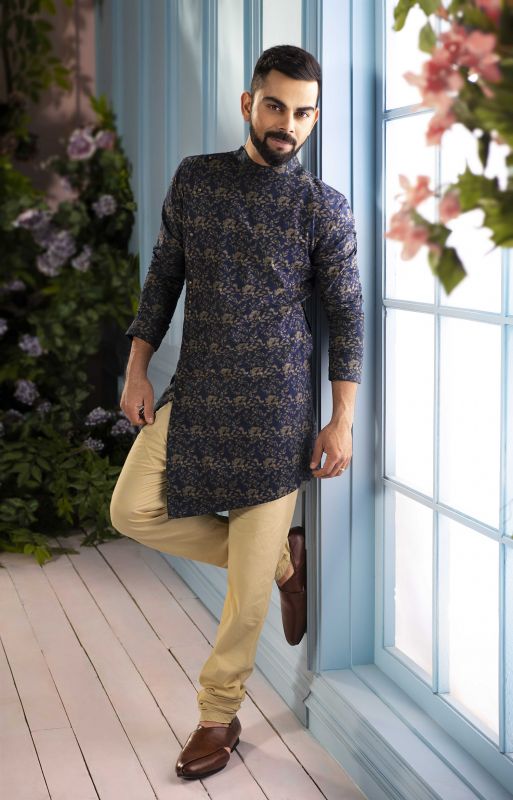 Each day has its own set of religious rituals, social customs, traditions and fun; being dressed in ethnic wear, adds to the #FestiveWaaliFeeling. In the campaign film, Virat puts it aptly when he says, “Diwali ka asli mazaa toh ethnic mein hi aata hai!”