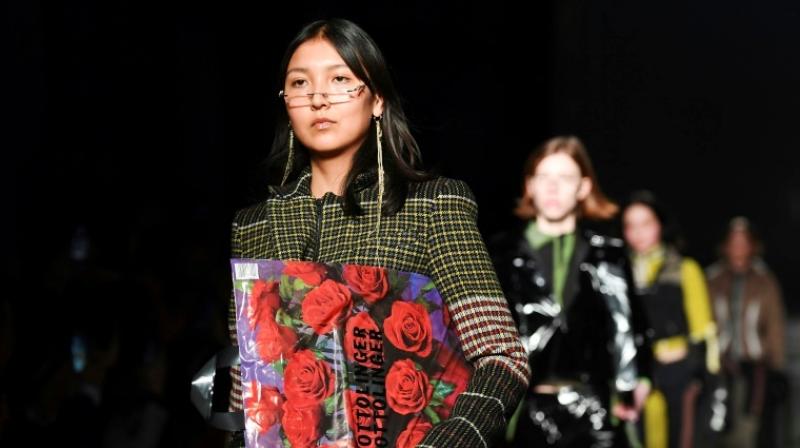 Paris: His right-hand woman at Chanel, Virginie Viard, who has now taken the reins at the iconic label, will present what is officially his final collection on the last day of the fashion week shows on March 5. It is still not clear how much of the collection was created by Lagerfeld, who died last Tuesday aged 85.

He had leaned heavily on Viard, his head of studio, in his final months. The workaholic German, who always insisted that he would design until he dropped, drew his creations by hand and then handed them on to Viard to realise. 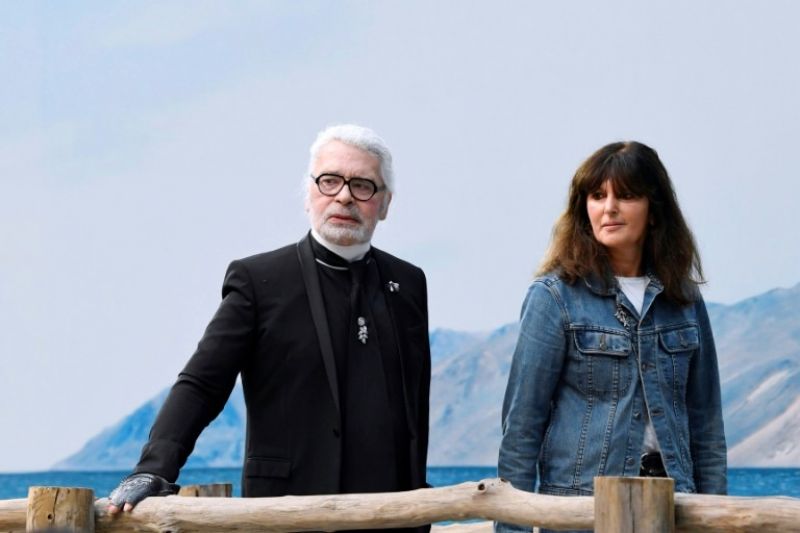 "I understand him and I can sublimate what he wants to do and bring to Chanel," she told AFP in a 2015 interview on what made the duo tick. Their three-decade partnership was the motor that drove a constant reinvention of the brand during Lagerfeld's 37 years in charge.

The creator was cremated Friday "without ceremony", as he had requested, in the presence of Viard and a handful of his closest friends including Princess Caroline of Monaco and fashion's most powerful man, LVMH tycoon Bernard Arnault.

Chanel would not comment on whether next week's show will include a homage to Lagerfeld, saying only that "a farewell ceremony will take place at a later date". Under Lagerfeld, Chanel staged spectacular shows at the vast Grand Palais in central Paris.

But illness stopped him from attending its haute couture show there in January, the first time he ever missed a Chanel show, with Viard taking the bow at the end. At October's spring-summer show, Lagerfeld went out of his way to acknowledge Viard, who took the bow alongside him.

The Decorative Arts Museum in Paris has put on display four of Lagerfeld's most famous creations for Chanel and Chloe, which he also transformed, in the first official tribute to his creative genius. Internet resale sites have reported a huge spike in interest for Lagerfeld's work since his death.

Such is "the Kaiser's" enduring influence, that youthful Berlin-based label Ottolinger led its show Monday with a series of acid-tinged tartan twin set outfits that were a cheeky millennials' take on Lagerfeld's Chanel classics. Its Swiss creators Christa Bosch and Cosima Gadient also took a leaf out of Lagerfeld's book by wittily batting off the comparison.

With British designer Phoebe Philo talked of as a possible successor at Chanel long term, one of her former acolytes at Celine, Korean-born Rok Hwang, kicked off fashion week's nine packed days with a highly assured Paris debut.

The London-based creator, who grew up in a caravan in Austin, Texas, won the prestigious LVMH special prize last year and the deconstructed trench coats and fluid paisley scarf dresses in his autumn winter collection won him more fans in the French capital.