Shamed for being skinny

Women have been criticised for being too thin, and contrary to popular belief, it has damaging effects just like fat-shaming. 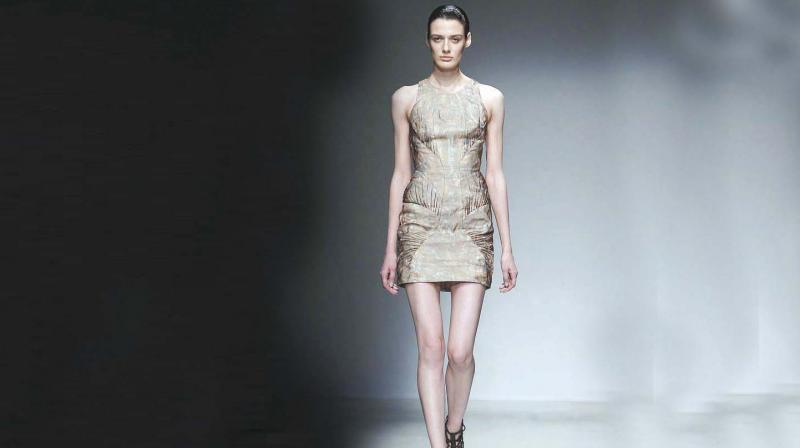 Did you know that Sarah Hyland, the Modern Family star, was accused of being anorexic? Or that Gal Gadot was told that she was too thin to play the role of Wonder Woman? Zendaya, Tara Reid, Victoria Beckham, Kate Middleton, and Vajani Aneri are all actors who have been criticised and bullied for being ‘too-skinny’.

Kendal Jenner was recently victimised to the same after her nude photos were leaked on the internet; Netizens took to twitter to skinny shame her.

While fat shaming is considered unacceptable, being told that you look too thin is expected to be received as a compliment. It comes as a surprise to many when confessed that skinny-shaming has the same impact as fat-shaming; a negative and long lasting one.

We talk to youngsters  who have had to face the backlash of people who seem to know what the ‘right figure’ is and how it has affected them. 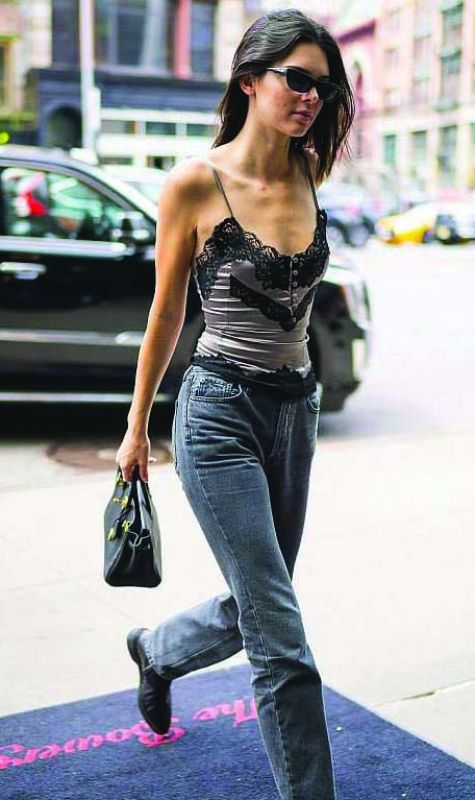 Zoe Deanna Janeste Nikhla, a law student, who has been taunted for being ‘too thin’, says, “One might presume that we only get advice and taunting comments from people we have known/relatives. More often than not, it is the people who I have met recently who are eager to jump to conclusions and take a guess about  my eating habits and lifestyle. There was a time when I got very conscious about how I looked and these comments really started bothering me. I hit the gym and tried various other remedies to put on weight but nothing really helped.”

Models and actors are known for being under high scrutiny with regard to how they carry themselves and what their measurements are.

Nikitha Mutha, a 3D Design student, who has been a part of her college fashion team and walked the ramp several times, tells us, “I have often been asked by my relatives as to why I look the way I do. There is an expectation about what I am supposed to look like; they tell me to put on weight, call me malnourished and weak. I have also met people who presume that it is because I’m into fashion that I am so thin; they tell me that I shouldn’t be so conscious about my figure. As an individual I think it is important for me to accept myself for who I am, whether thin or fat, as long as I am healthy.” 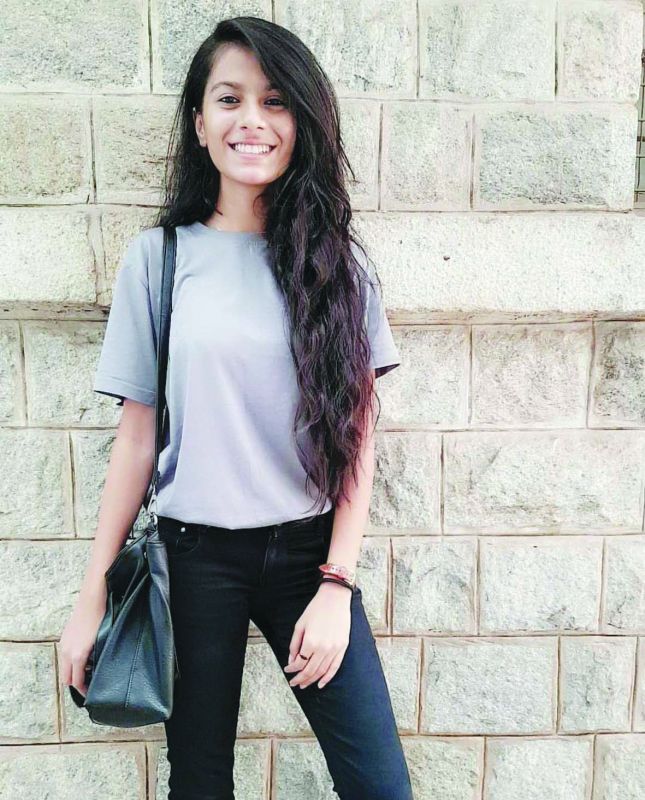 Dismissing the notion that it is only women who face issues regarding body shaming and self image, Paul Thomas, a BA graduate, opens up about his experience of being on the receiving end of such comments.

“As a guy who is comparatively thin, among the various other comments I have received, one question I have been asked a lot is whether I am on drugs. I don’t have an eating disorder neither am I on drugs; I just don’t put on weight. These comments used to bother me so much that I used to binge eat with the hope that I might just put on weight, but I didn’t.”

A contributing factor that has led to the increase in self image issues in youngsters today is the adverse effect of living in a time where people are constantly judged for what they are on social media.

Throwing light on the same and stating the reasons for such insecurities, Manoj Kumar Sharma, a professor of clinical psychology from Nimhans says, “Quite commonly, people are disturbed about what their physical appearance should be like. The main contributing factor that is evolving now is social media and to what extent people are exposed to it. They are constantly given feedback about how they look, what they should improve and what they should wear. Peer pressure and people around them equally contribute to the cause. This can foster psychological distress in individuals and lead to a pre-occupation about their appearance. It contributes to them paying less attention to other demands of life, be it academic, professional or personal.”