An exodus of American designers to Paris left New York fashion week earlier this month a withered shadow of its former self. 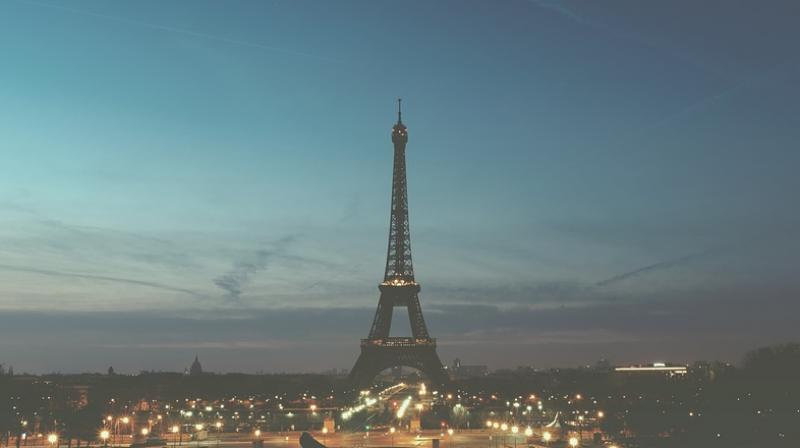 An exodus of American designers to Paris left New York fashion week earlier this monh a withered shadow of its former self. (Photo: Pixabay)

When Paris fashion week begins on Monday, it will do so in a city that is once again the undisputed fashion capital of the world.

New York, Milan and London have all tried to take its crown, but more than ever Paris remains fashion’s reference point, analysts insist.

An exodus of American designers to Paris left New York fashion week earlier this month a withered shadow of its former self.

The loss of Rodarte, Proenza Schouler, Thom Browne and Altuzarra to Paris prompted a bout of soul-searching in the US fashion industry which had felt that momentum was on its side.

“Three is a trend, but now there’s four,” said US Vogue’s Nicole Phelps. “And it’s not just any four; it’s four of the best regarded, most influential labels on the calendar. New York has lost a good-sized chunk of its new guard.”

The iconic New York brand Tommy Hilfiger also decamped to London, with sportswear giant Lacoste following the rush to Paris. And on Friday the ever so British Mulberry also said it was quitting its traditional London berth for Paris.

While New York fashion week’s slimmed down line-up now lasts six days like Milan, and London is all over in four, Paris is a whirlwind of nine mostly madly packed days.

The turnaround in fortunes is all the more startling given that 18 months ago New York looked like it was going to turn the whole fashion calendar on its head.

Its big commercial brands were pushing a shift to the “see now, buy now” model, where clothes go straight on sale after shows.

Paris resisted ending the traditional four- to six-month lag from runway to retail, warning of the environmental impact of unsold clothes no one liked and claiming it would steamroll creativity and younger labels who need to try out ideas on the catwalk.

With many designers already questioning the need for fashion shows in an age of Instagram launches, Paris looked like it might be caught on the wrong side of history.

But things have worked out quite differently, French analyst Nicolas Boulanger of L&CPG consultants told AFP.

Paris has only become more dominant, he said.

“There is a density of luxury brands (in Paris) that you do not find elsewhere, and the fact that it is the home city of large groups like Kering and LVMH, who dominate luxury brands, only reinforces its historic hold,” Boulanger said.

He argued that Paris has a “greater legitimacy in some respects over other fashion capitals” because of the “holy unction” imparted by haute couture, the elite shows of handmade creations that are only held in the French capital.

Boulanger said part of the reason that Paris has been “shining even more” in recent seasons was because haute couture opened its doors to younger talent.

The council is also making the best of a bad lot by showcasing 13 American designers’ work in Paris.

Kolb told reporters that the US brands who defected to Paris had done so for personal or strategic reasons, mostly to prolong the time their collections stay in the shops.

“If you were to ask any one of them, I think they would confirm that it’s not a negative statement on New York,” he said.

And Boulanger agrees that talk of New York fashion week’s demise is off the mark. “Tom Ford’s return to show in New York... means he sees his future there and it would be foolish to write it off in an industry where everything moves so fast,” he said.

As if to prove the point the Global Language Monitor, which measures the online and media impact of major events, this month named New York on top of its annual “global fashion capitals” list, toppling Paris.

Boulanger insisted that having a few fashion capitals rather than just one was “important in a truly global business... so having different capitals with different personalities is a strength,” he added.