Four eminent fashion designers go down the memory lane and reminisce about their first fashion show. 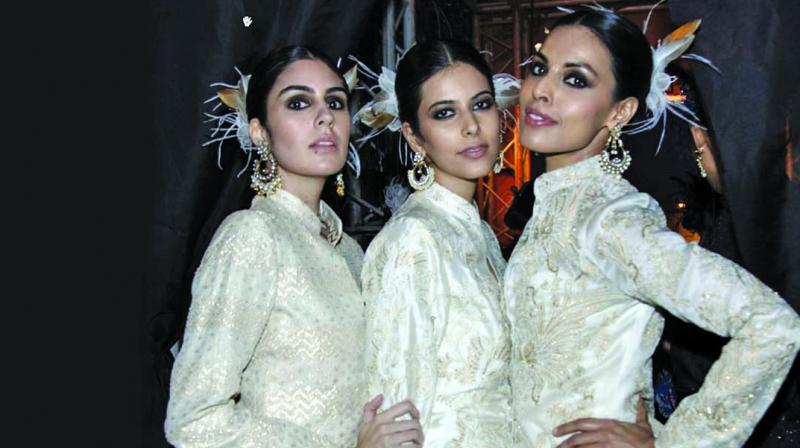 They may be the powerhouses of the fashion industry, but many of our top designers started out under far less glamorous circumstances and went on to carve a niche for themselves. While some started out from a small room in their house, others showcased their first collection in an intimate gathering. Read on...

Synonymous with the bandhgala, Raghavendra started his professional career from a small room in his house. Reminiscing his initial days, the designer says, “I started from a small studio some 24 years ago to tailor womenswear and menswear Bandhgala jackets. Little did I know that the power of the Bandhgala would bring stalwarts from all across the globe.” Sometimes one fashion show is all you need to turn the tables and that what Raghavendra experienced, he continues, “In 1994, Mehar Bhasin, walked down the runway at a fashion show held at the 1200-year-old, Mehrangarh Fort in Jodhpur, wearing a beige version of this Bandhgala jacket paired with Jodhpur breeches. The jacket was sharply tailored and fitted her like a glove, it had two satin princess panels on either side. This was the tipping point and a perfect place to start the story of our brand.” Over 24 years, the brand gained recognition in the fashion industry as one of the leading luxury men’s wear brand. But the designer believes that his signature style, Bandhgala is for all, and recently reintroduced it for women. Talking about the design evolution of his brand, Raghavendra says, “There has been a considerable, evolution over the years when it comes to the reinvention and creation of silhouettes, be it for women or men. However, the brand has not lost touch with the core essence of its vision that is focused around Jodhpur heritage, lifestyle, regalia and old world charm.” 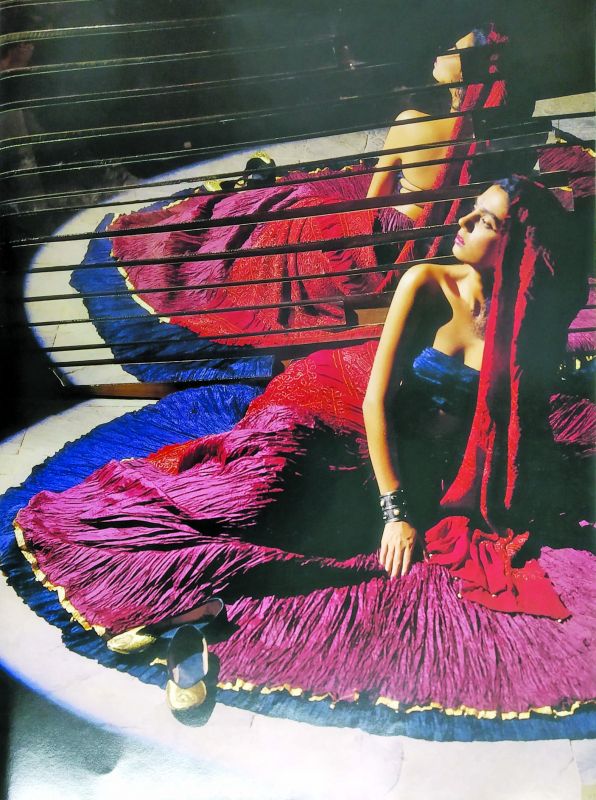 On of the first design by Abu Jani and Sandeep Khosla

Known for her vintage colour palette and floral motifs, Payal Singhal’s clothes have a contemporary twist to Indian styles. The designer who started her career as a teenager remembers the first outfit she designed and says,“It was for the ‘Shoppers Stop Designer of the Year’ show at the age of 15. It was a cream Anarkali with a black cropped jacket that was worn by Aishwarya Rai Bachchan. It turned out to be the winning garment that was produced and sold in 1992 at the Shoppers Stop Stores all over. I remember sitting in the audience and my name was announced as one of the winners, it was surreal,” says Payal with a smile. Although she started at a time when the focus was mainly on traditional Indian designs, Payal’s design evolved with her and now, she caters to the new age women. “The ideology, from the very start, has been to bring contemporary Indian wear to the fore while still taking inspiration from vintage fabrics and sensibilities. It’s all about catering to the millennial Indian woman who is a global traveller and has a strong, inimitable sense of style. Of course, style is defined by the forecasts but I have always stuck to my intuition of less is more, keeping fun and functionality at its best. I would say at the core our design ethos is the absolute same as it was even 20 years back.” 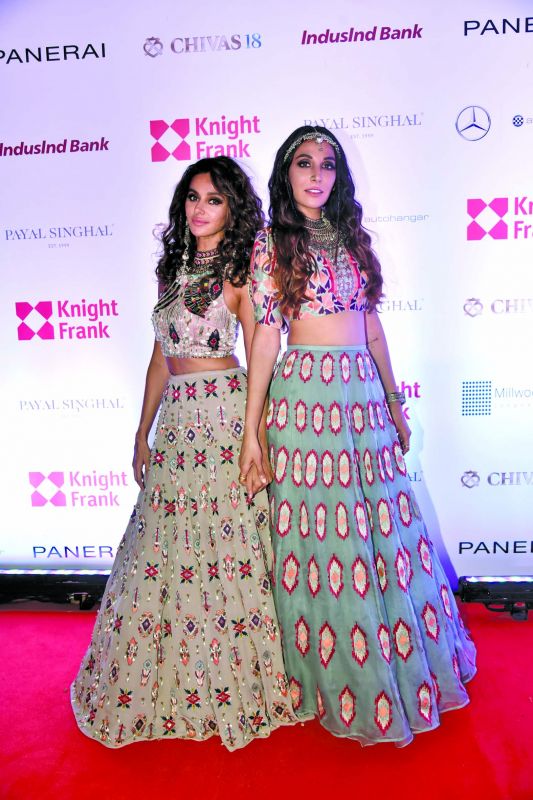 Being in the industry for almost 30 years, designer duo Abu Jani and Sandeep Khosla are known for their grand bridal wear. The duo made custom bridal outfit for both Isha Ambani and Shloka Mehta. But the memory of the first show is always special, and in their words, “it is etched into our memories like a tattoo”.