Anonymous Instagram account Diet Sabya is committed to uncovering fashion designers who are outright ripping others’ work off. 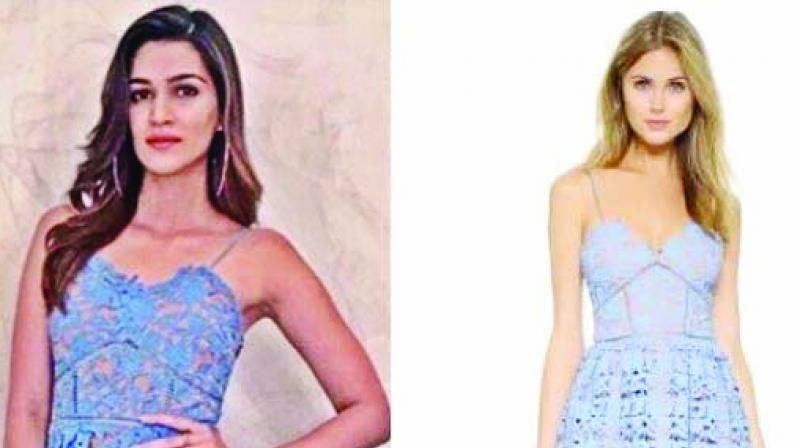 Call it a different kind of fashion police! An Instagram account known as Diet Sabya is currently taking the online world by storm as it zealously exposes all the copycat designs in the world of fashion. What’s more, it has managed to get a whopping 21K followers within a month, including our very own celebs, Sonam Kapoor, Alia Bhatt and Karan Johar.

The creators seem to be focused on calling out the fakes in the business. “Copying isn’t cool and we will make sure the online universe knows that... About time serial offenders, influential or upcoming — be called out for their mediocrity,” they say.

Among the ‘offenders’ are Deme by Gabriella, a Mumbai-based label that lifts a design and makes an exact copy, as also famous designer duo Falguni and Shane Peacock, who Diet Sabya claims, is a little ‘too inspired’ by US designer Alexander Wang. 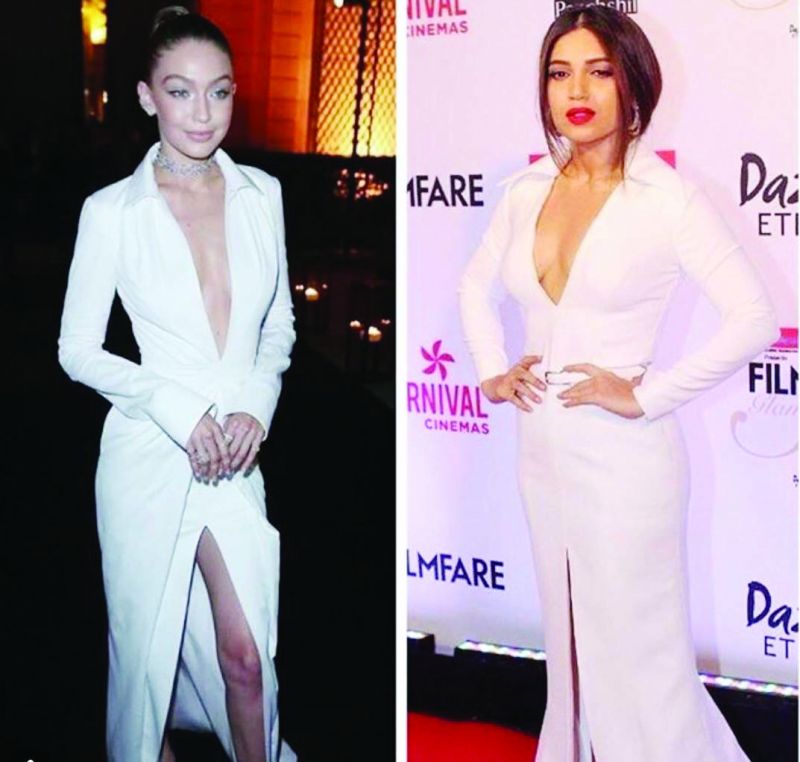 But for self-professed fashion crusaders, Diet Sabya itself seems ‘inspired’ by another Instagram account Diet_Prada, which is also on a mission to unmask copycat designers!

The creators however, are quick to shrug off any comparisons, insisting that only the idea is the same.

Another Instagram account — @whodiditfirst, that has now been deleted, caught the attention of not only of fashion followers but designers too. It came in the focus after one particular post for which well-known Italian fashion designer Stefano Gabanna even commented on and reposted the image 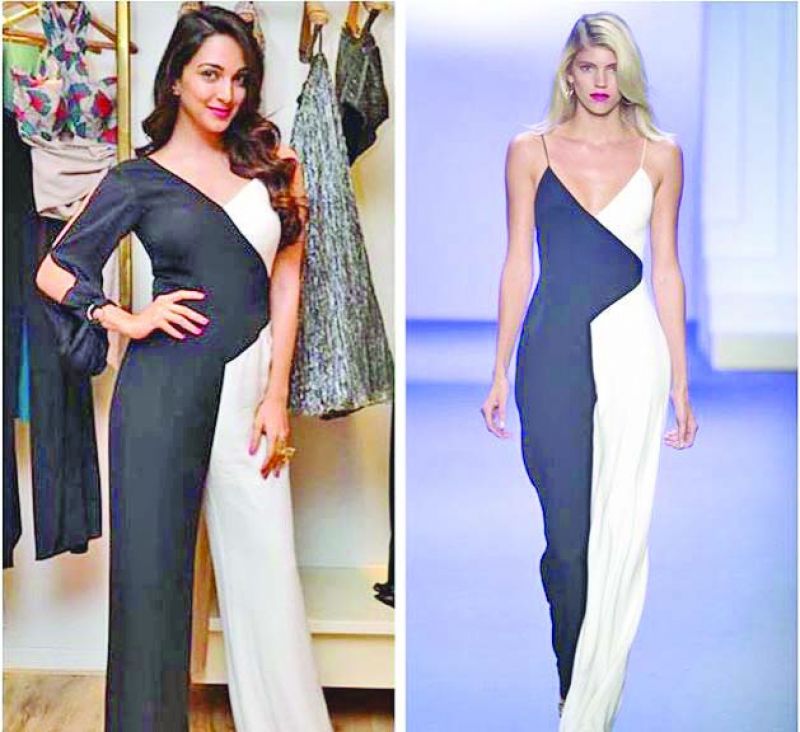