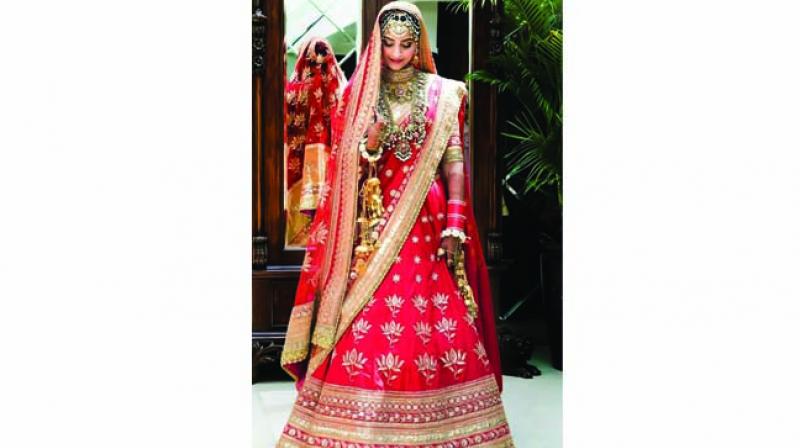 Indian couture has almost become synonymous with Indian bridal wear, thereby limiting their creative canvas, rue designers. Recently Rohit Bal highlighted the same on his Facebook page, and wrote, “Often, Bollywood weddings have most guests wearing the same two or three designers creating a uniform look. It is imperative in this context, to understand that Indian couture is not synonymous with Indian bridal wear and that couture is comprehensive and not confined to such celebrations or events.” But has the over-emphasis on bridal couture robbed the Indian couture industry of its creative versatility?

Designer Payal Jain, who has been a part of the fashion industry for over 20 years, feels the very term has been misinterpreted. “More than two decades ago people didn’t even understand the meaning of couture and few of us who did couture did what we were good at — Ritu Kumar did lehengas, somebody did saris and I stuck to Western. To us, it was couture, but it was also different for each in terms of what our philosophy was and what our brand stood for. And it was very minuscule as there were very few people ready to invest in or even appreciate it. But over the years that has changed — people now understand fashion.” Over the past five-six years, Jain feels it has become market-driven and is tracing its trajectory backward by being just Indian. “Somehow, in today’s interpretation, couture has become limited to lehengas and saris. But couture is not something related to culture and Western clothing is also couture,” shares Jain, who personally believes that a beautiful ball gown or a dress can be a couture outfit. 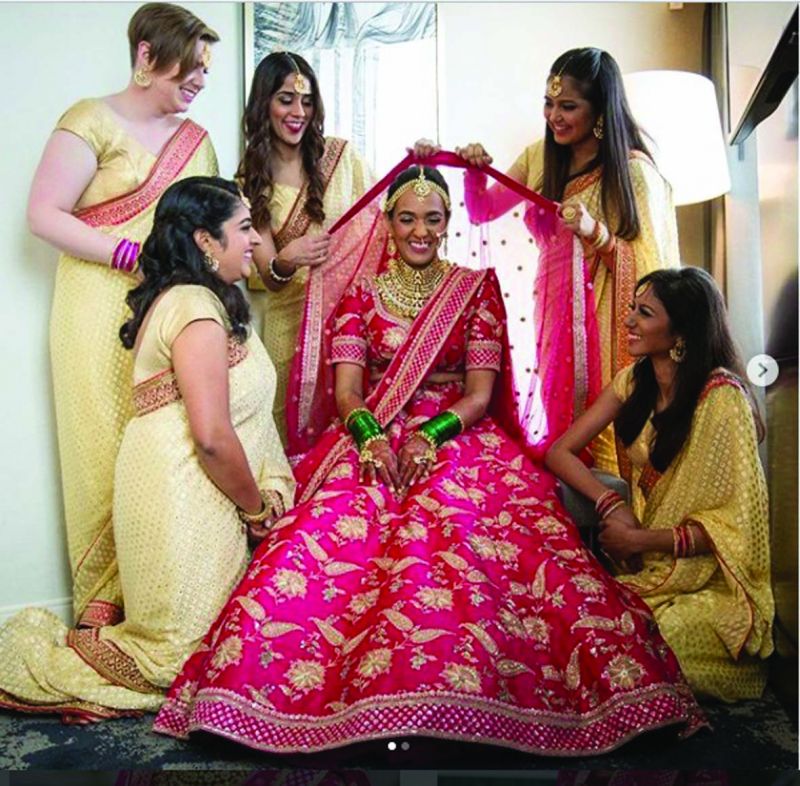 Ashima Sharma, founder of Ashima S. Couture, believes that the Indian fashion industry is losing its creativity in terms of designing as now couture is only restricted to Indian ethnic wedding couture. “This is killing the fashion creativity,” says Sharma, adding, “Today Indian fashion in global markets is being looked down upon as a mere ethnic costume while all other countries have been exploring various genres in fashion. I strongly feel the industry should be more diverse in terms of couture. Designers should also explore many couture styles that offer more artistic appeal. Same existing styles also can be revisited and made into fusion couture. The Indian fashion scene can be on the top if our country starts offering vivid couture fashion as our country is full of talent and artistic individuals.”

Nidhi Yadav, creative head and founder of AKS Clothings, too feels that despite having a rich textile and design culture in the country, Indian fashion market still bears a monotonous look and is struggling hard to get its creative sheen back. “People nowadays are all celebrity-focused, they don’t have a style psyche of their own. They just go for an outfit because a top-notch celebrity of their knowledge was sporting it. Taking inspiration is good but merely copying and not having a say of their own is something that Indian customers need to avoid. To preserve the creativity and other aesthetics of Indian fashion and designs, we need buyers to stand up for change and break the prevailing cliche.”

Sadly, couture is being defined by the face carrying the outfit. “The criteria for good design cannot be who is wearing it. One should appreciate the design and not because the latest Bollywood face is wearing it. At times a dress becomes couture because of the one carrying it when it may not be couture. The only reason it becomes couture is that a Bollywood star is sashaying down the ramp in it. This is really unfortunate,” shares Jain, who believes that when it comes to couture, the thought process has become Indian. “Fashion students who are either pursuing fashion or want to launch their own label come with portfolios with lehengas and saris because they want to be like a particular designer. Sadly, the fashion space is becoming misinterpreted as people believe it’s all about saris and lehengas,” she adds. 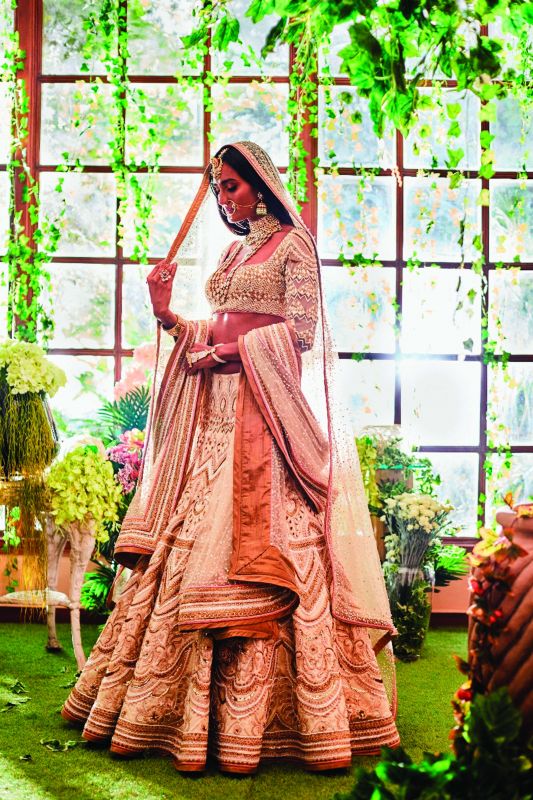 But some designers still believe in art. “We believe in celebrating art,” shares designer Sunil Mehra. “The craftsmen are given a breathing space to retain and maintain their creativity. The silhouettes are definitely customer-centric because comfort and fit are a primary goal but we do not let the wedding trends overpower our collection. What we try to create is an amalgamation of traditional embroidery with a modern silhouette,” he adds.