Rocky S who showcased his collection at the London Fashion Week yesterday chats about featuring the country’s aesthetics in his new collection. 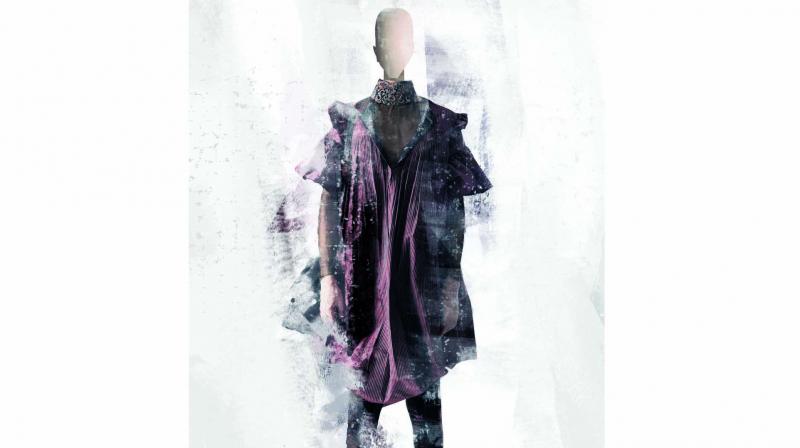 Playing with textures and metallic colours on a backdrop of a clean silhouette is what the label Rocky Star is all about.

Playing with textures and metallic colours on a backdrop of a clean silhouette is what the label Rocky Star is all about. After successful shows at London Fashion Week in the previous editions, the designer showcased a brand new Autumn Winter collection, inspired by the Vatican architecture, yesterday.

In his new take on fashion; Rocky has left room for customisation on the wearer’s end, as his clothes are extremely versatile. Explaining the style he says, “We are showcasing luxury high street that is absolutely versatile. Styles that can be easily mixed and matched to create completely new looks take centre stage in the collection. Every garment can be styled to either dress up or dress down, depending on the occasion.” The collection includes flared pants, crop tops and bodysuits, which are then, paired with tailored trench coats, capes and bomber jackets in prints, ruffles and pleats. Talking about his inspiration Rocky says, “My Inspiration was to touch upon the realm of fantasy, the romanticism between good and evil. With this collection, we are narrating a tale of trepidation and freedom. It takes you on a self- exploring journey, exposing you to fear and enabling you with the power to overcome it. The collection will also see Baroque and gothic influences which is signature to brand Rocky Star’s design sensibility.” 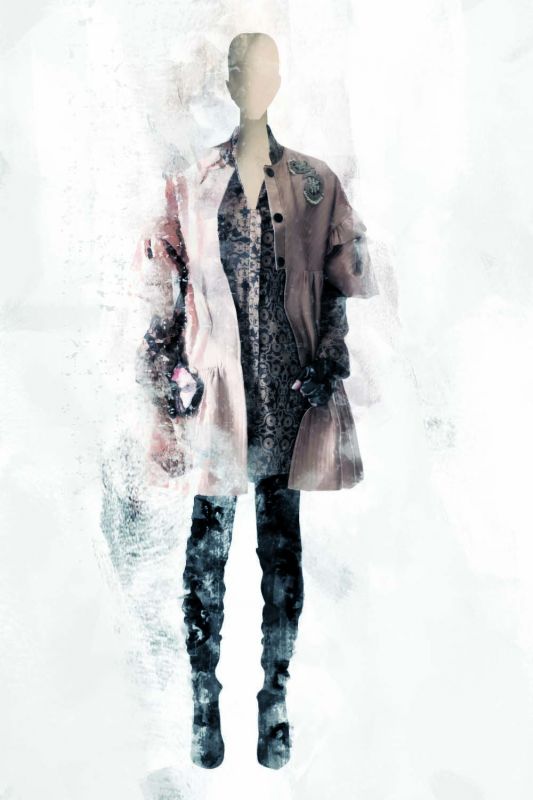 Rocky started his career in the ’90s when he was only focussed on designing outfits for films and celebrities but later started his own label to cater to the masses. Talking about the initial days of his career, Rocky says, “I am a commerce graduate but realized that I had a keen inclination towards fashion. I then decided to enroll in a design school and soon began styling for movies and celebrities. At that time, most of the designers, including me only designed couture for celebrities. What I observed was people’s obsession with Bollywood wardrobes in the late ’90s and the desire to wear just the same glamorous clothes as them. People had the purchasing power but no label that catered to them. When I realized the need gap in the luxury fashion space, I started my own label, Rocky Star in 1995 and began designing for clients as well.”

The entire process of designing a new collection from drawing inspiration, sketching to showcasing the final product in such a big stage is challenging. Talking about his process of designing a new collection, the designer says, “It takes a lot of hard work and sleepless nights to put together a collection. Every design I create is a vision brought to life and hence is extremely close to my heart. While most might say the finished garment is probably the best part of designing, for me, it is the creative process. From sketching to the selection of fabric to pattern making, I truly enjoy the details.” 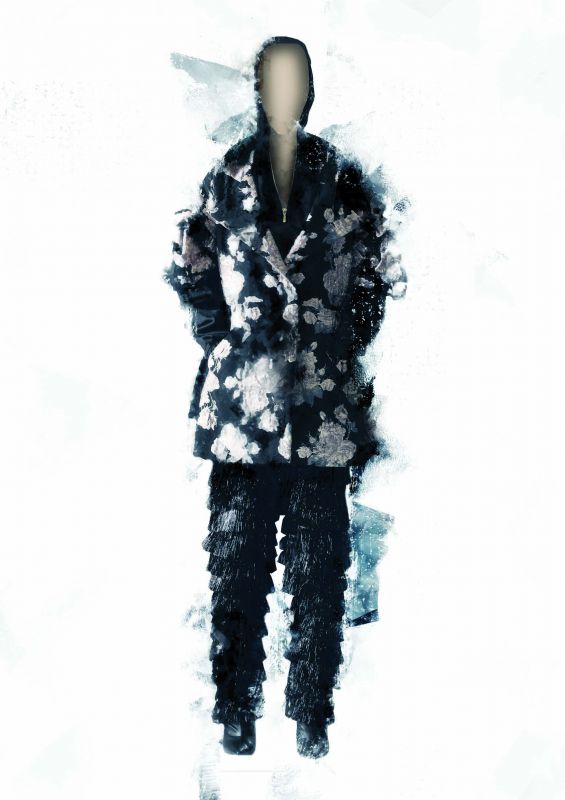 Although he is showcasing on a foreign platform, his styles have an Indian aesthetic to them. Be it embellishments or a traditional silhouette, Rocky has a way of combining contemporary with desi. Commenting on this he says, “My collections are contemporary in design yet aesthetically Indian. The opulence and the simplicity of our country, both at the same time, inspire me. While showcasing internationally, my focus remains on Indian sensibilities in more globally relevant designs,” says the designer adding that he feelshonoured to represent India. “A responsibility to stay true to where I come from and to showcase that creatively on these platforms is of utmost importance. I feel honored to represent India and showcase my collection alongside other internationally acclaimed designers,” he adds.