Following backlash for trying to ‘shame’ women into wearing a sari, designer Sabyasachi Mukherjee apologised in an open letter online. 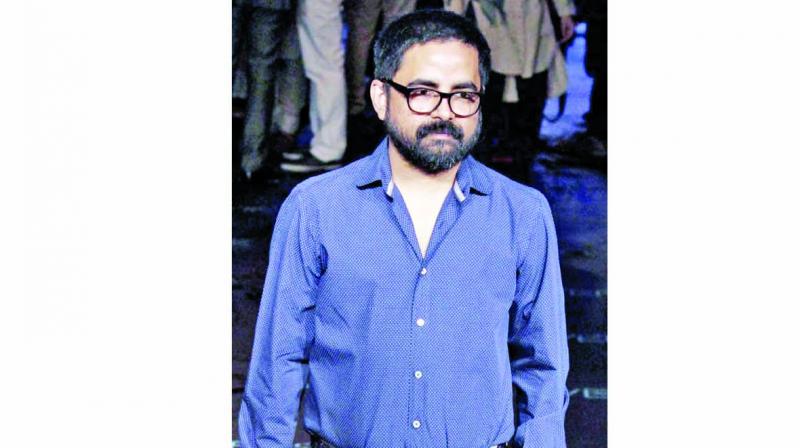 Fashion designer Sabyasachi Mukherjee, who faced backlash from women’s groups for his comments on Indian women and the sari, has penned an open letter addressing his Harvard speech and apologised for the same.

On Saturday, Sabyasachi had said, “If you tell me that you do not know how to wear a sari, I would say shame on you. It’s a part of your culture, (you) need to stand up for it.”

Clarifying his remarks, Mukherjee posted an open letter on Instagram stating, “Allow me to sincerely apologise for the words that I used while answering impromptu questions at a conference at Harvard. I am sorry that I used the word ‘shame’ in reference to some women’s inability to wear a sari. I truly regret that the way in which I tried to make a point about the sari enabled it to be interpreted as misogynistic, patriarchal, and non-inclusive — this was certainly not my intention.”

Further, he wrote, “Let me provide some context for those of you who may not have listened to the speech. A woman had asked me to comment on the cultural taboo of young women wearing saris because, as she said, society tells them that it ‘makes them look older’. ‘What is your suggestion’, she asked, ‘for those young generations, to break that taboo and embrace the sari…’ Unbeknownst to many, this is a question I field often with friends and customers. The ubiquity of such sentiments in our culture, evidenced by the fact that this question was posed to me at Harvard, of all places, was hard-hitting and triggered an unfortunate series of reactions on my part. Sometimes, when you are that invested in your craft, you become hypersensitive to the negativity surrounding that which you love.”

Seems like a clear case of damage control, Sabya!