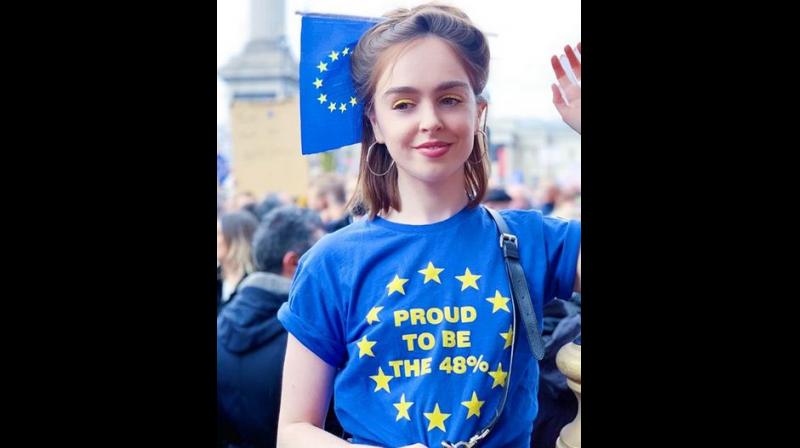 “It’s a political message of collaboration. Too many frontiers aren’t good for the fashion system. (Photo: Instagram)

Milan: Italy’s Fashion Chamber (CNMI) announced on Thursday a collaboration with the British Fashion Council which will bring part of London’s Fashion week to Milan’s men’s fall-winter collections in January.

On the day that UK citizens vote in an election that will either pave the way for Brexit or propel the country towards another referendum on the issue, CNMI’s president said Italy’s fashion capital would host Stella McCartney, Alexander McQueen and streetwear brand A-Cold-Wall by Samuel Ross.

A spokeswoman for McCartney said the designer would hold casual appointments in Milan over the selling campaign and not a fashion show. McQueen will host a presentation.

“It’s a political message of collaboration. Too many frontiers aren’t good for the fashion system. Surely, it is also a message from our English friends to say that even with Brexit, they want to keep being part of the (European fashion) system,” Carlo Capasa said in a news conference.

He added that fashion was a “bridge between nations”.

While it will be the first time in Milan for Samuel Ross - nominated as British Emerging Menswear Designer of the year at the 2018 Fashion Awards - McCartney and McQueen are not new to the Milan fashion week.

McCartney showcased her designs in June’s Men collections. McQueen was last in Milan in 2014.

A space for a “London show room” in which 10 emerging English designers and five Italians will be presented, will also be opened during Milan’s fashion week, which will run Jan. 10 - 14.