A ‘sari’ state of affairs

However, she is quick to add that shaming someone for their sartorial choice is also not the way to go. 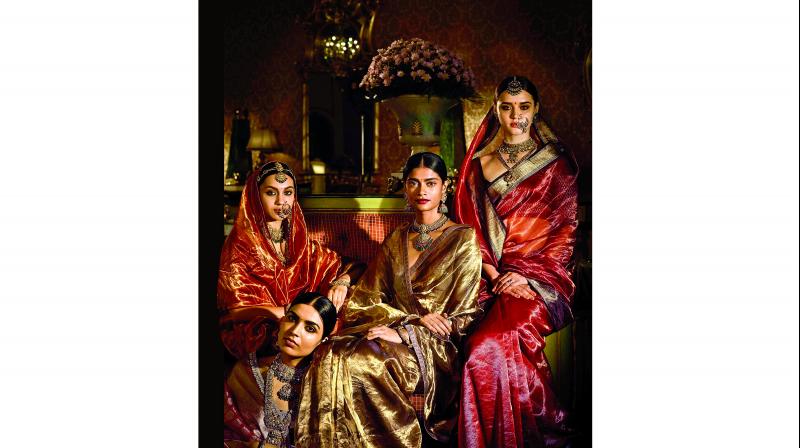 Sabyasachi Mukherjee is unanimously considered one of the best designers the country has produced, when it comes to wedding trousseaus. His exquisite sari designs have many a bride longing to be able to drape them on for their weddings.

However, at the recent Havard India conference, the designer may have taken his love for the garment a bit too far, when he shamed women who don’t know how to wear them. Speaking to the students gathered, the designer said, “I think, if you tell me that you do not know how to wear a sari, I would say shame on you. It’s a part of your culture, (you) need stand up for it.”

While the students at the conference responded to his statement with tumultuous applause, the Twitterati have not taken his statement quite so favourably. Many spoke out against the harsh statement, pointing out that it should be a personal choice for every woman whether to wear a sari or not. Many also pointed out that men don’t have to face similar criticism for not donning dhotis. 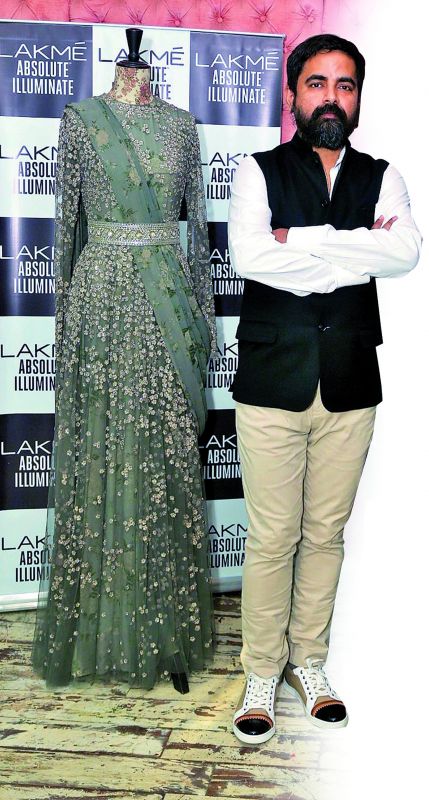 However, responding to the backlash, the designer said, “What was intended to be a comment on celebration of our clothing history and heritage became a debate on feminism. This is not a gender issue. Since the question was about the sari, women were involved. I would take the same stand on men’s national clothing too. I have not made any statement on a woman’s choice on what she wishes to wear, which is always her own prerogative.”

Explaining further, he said that his statement had been against those women who speak about not knowing how to drape a sari with a false sense of pride. “My observation came from the fact that I often meet those who say it with a hint of pride on how they don’t know how to wear a sari and I find it very dismissive of our heritage. It’s a personal point of view,” shrugged the designer.

While Sabyasachi’s comment does hit home when it comes to a lack of pride in one’s own heritage, his fellow designers feel that he has nothing to worry about. The ever-evolving sari is here to stay — even if it becomes delegated to evening wear at dinner parties, or beachwear, as is evident from designer lines from the likes of Mandira Bedi. 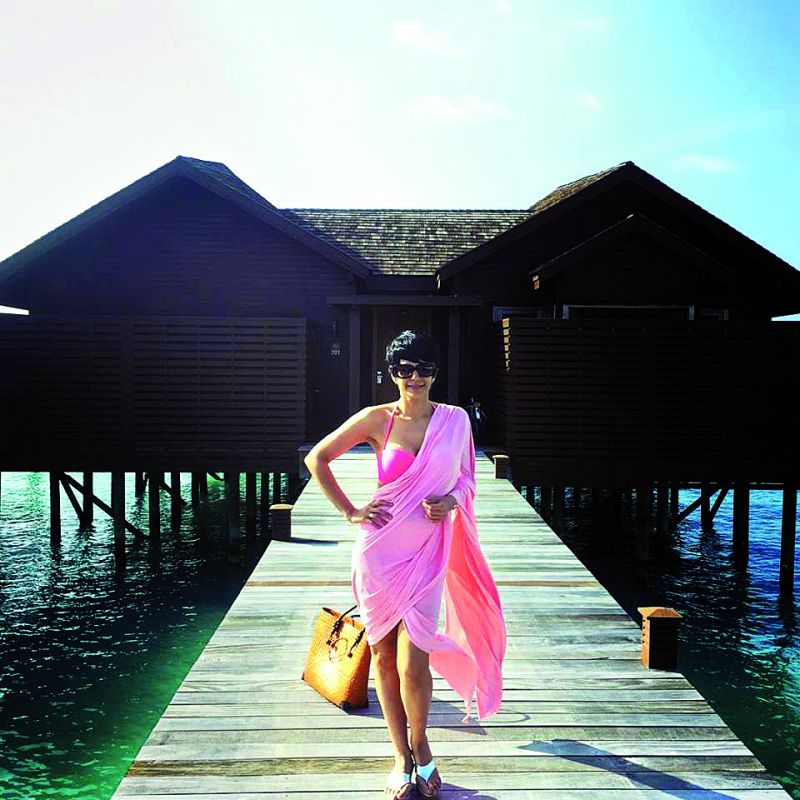 Mandira Bedi in a beachwear saree

“I am a firm believer that you cannot shame people into adopting and preserving their culture; you have to seduce them into it. And Sabyasachi is more than responsible for making everything about Indian culture and couture so desirable and aspirational,” says designer Seema Malhotra.

However, she is quick to add that shaming someone for their sartorial choice is also not the way to go. “As a mother of a young daughter, it thrills me when my daughter adorns a sari, or any other Indian wear.  But I certainly would not force her into it. I would not go as far as saying shame on you for not knowing how to wear a sari,” she asserts, leaving one to wonder the impact of the statement if Sabyasachi would have worded it differently.

Designer Gaurang Shah also points out that there is no reason to fear a loss of cultural value, since saris have just been evolved to suit different occasions and definitely haven’t been discarded. “According to me, what a girl wants to wear or not to wear is completely her choice and her comfort,” says the designer, known for his exquisite Indian wear. “It may be that on a regular basis the younger generation doesn’t wear saris, but when you attend any function, it is saris that you will see, in every possible drape and texture, apart from the rare sight of lehenga choli.”

Actress Renuka Shahane, who confesses that she has had a love affair with saris since she was 13 years old, says that the onus of saving a culture should not be on women alone. “You don’t see people calling out men and asking them why they’re not wearing dhotis. In the South, you find men wearing lungis even to the parliament, but traditional wear is considered informal in the West and North of India. Why should saving the culture of the country (by dressing in saris) rest on women’s shoulders alone?” she asks.

One must evolve with the times, and saris too have changed in design in keeping with times. And herein lies the answer as to why it will not go out of fashion, even with more women tending towards western wear. “As designers, we carry the responsibility of making fashion relevant to today’s times. I see nothing wrong in not knowing how to wear a sari, especially when you want to wear it nevertheless,” shrugs designer Narresh. “How you wear a sari shouldn’t be of anyone’s concern when you are keeping it relevant despite choosing to reduce what might seem like an inconvenience to you.”