Post Katrina Kaif’s oops moment with her outfit at an event recently, we hear it from experts on how to avoid such moments. 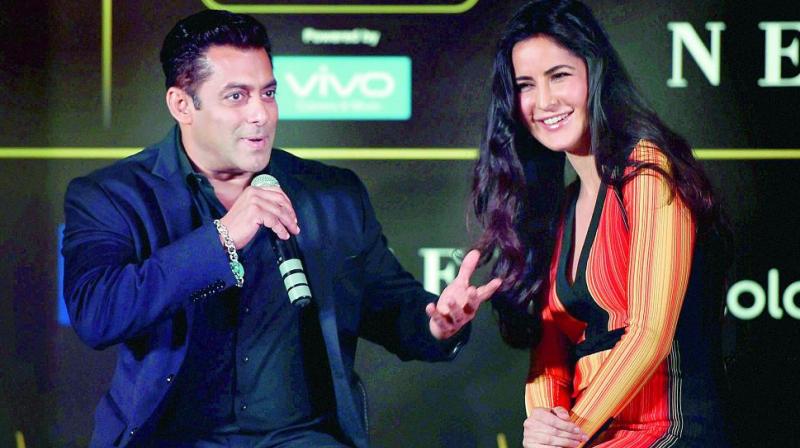 Katrina Kaif at a recent IIFA event where she suffered a wardrobe malfunction.

Very often, an occupational hazard of a high sexiness quotient is wardrobe malfunction. At a recent IIFA event, Katrina Kaif had one such moment: As she was on stage, her innerwear was flashing and photographers managed to capture the unfortunate moment. However, Katrina requested them to delete the photos first hand, and they obliged. It wasn’t her first wardrobe malfunction… she had one back in 2009 during the Dhoom 3 promotions.

Quite a few celebrities have been through this. Actress Regina Cassandra had a wardrobe malfunction when she was performing at the launch of a film. Rakul Preet Singh, too, experienced the same at an event. And in Hollywood, model Bella Hadid flashed her lingerie at the Cannes red carpet recently. 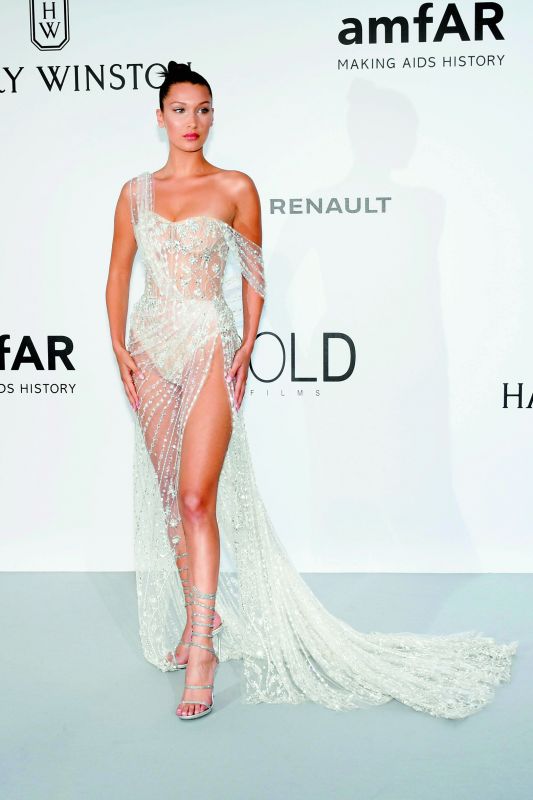 However, it is important to feel comfortable with the length of your dress and one should be extra cautious about how they sit or stand, while wearing something short, say experts. “Wardrobe malfunctions are the same for celebs and the normal public. It’s just that celebs don’t go unnoticed. You can have the perfect dress, but the camera could catch you at a bad angle. So one must be careful while choosing the fabric, so camera flashes don’t make the dress look transparent. It’s also important to wear the right inner wear. However, even if someone suffers from a malfunction, people should stop looking at it in the wrong way and just let it be,” says designer Nachiket Barve.

While Pippa Middleton ended up flashing her innerwear at Wimbledon in the past, Dakota Johnson had a costume blunder at The People’s Choice Awards.

Stylist Indrakshi Ria Pattanaik says, “Wear clothes that you are comfortable in. Always check the seating situation at the place beforehand and have a trial. Wear tights. However, photographers should not be clicking such photos at all. The way Regina was snapped was wrong.” 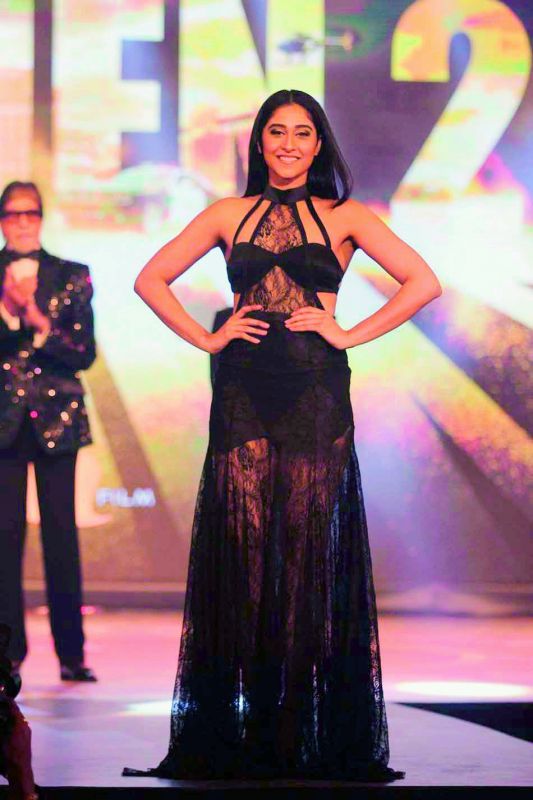 Seeking attention!
While wardrobe malfunctions can be embarrassing for many, they may also be a cry for attention. Model Chrissy Teigen’s dress at the American Music Awards last year had two extremely high slits and she also went underwear-free. “Apologies to anyone harmed mentally or physically by my hooha,” she had tweeted, then.