A denim jacket is never out of style

Here is what you need to add this to your wardrobe. 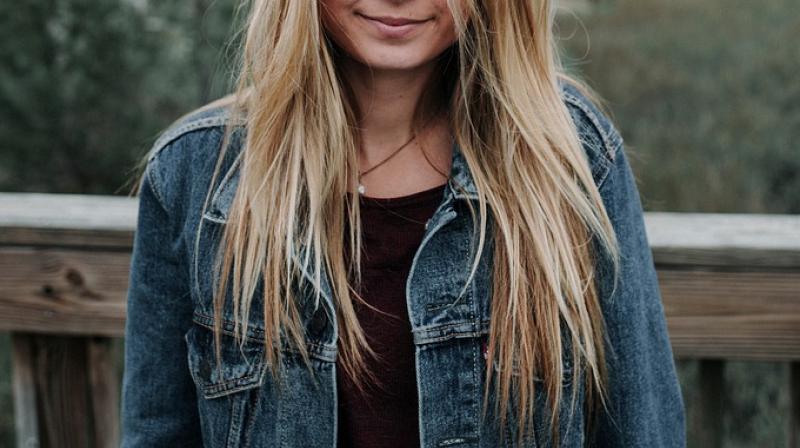 New Delhi: As far as versatility goes, there aren't many clothing items that can contest with a good denim jacket. From cowboys in the early 20th century to urban commuters and Hollywood stars, the denim jacket makes for a durable yet a timelessly fashionable companion for everyone.

And as far as denims go, Levi's has forged a cult like image among consumers. Being the pioneer of the modern age copper-riveted jeans, the German immigrant-Levi Strauss founded company has been in the business since 1853.

One of the most timeless of all denim jackets is the Levi's Trucker Jacket, which has been an indispensible wardrobe essential for stars and fashion-heads alike for years. Just look at Emily Ratajkowski's casual airport appearance, or Lily Aldridge's recent denim jacket-styled look, as recorded by People, the jacket has been like an eternal go-to for the glam girls, fit for any occasion.

'This is Us' star, Milo Ventimiglia rocked his trucker jacket with a chambray shirt and navy pants, totaling in a neat look, proving that the denim jacket isn't restricted to be rocked by just the women of Hollywood.