Raw and sensous form of clothing

An interview with designer Sanjay Garg who has made inroads into Bengaluru recently. 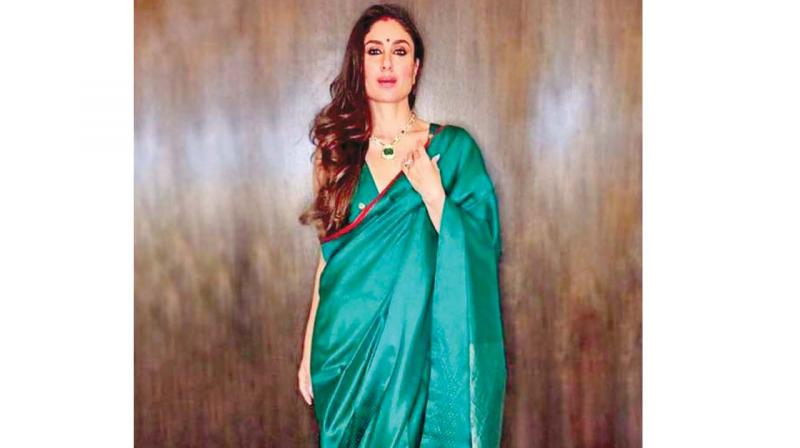 Sanjay Garg is no stranger to the fashion industry. He has revolutionised the way we look at the humble saree. Through his designs, he proves that  this traditional piece of garment can look hip in today’s age. Top actresses from Deepika Padukone, Alia Bhatt, Radhika Apte, Dia Mirza many other have sported his looks. Talking to Sanjay we find out more....

Never seeing himself as textile designer, Sanjay now gets his inspiration from anywhere. Sanjay says, “Textile design has been the medium of expression so far but as I grow I hope to continue to grow my vision and expand in other fields.As a designer, inspirations and influences are always present. It does not come and go, it’s an ongoing process and it can come from anywhere — a person, house or a moment.” 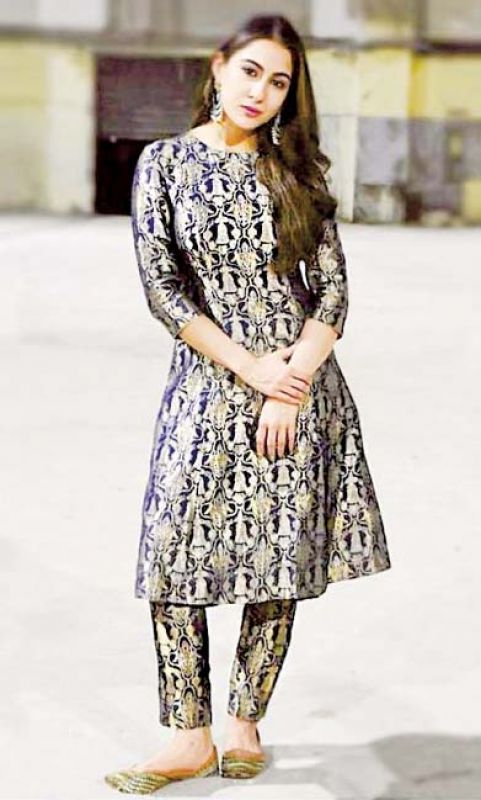 An admirer of designers like Jil Sander and Dries Van Noten, Sanjay wanted to  offer occasion-wear options to women,when they were not wearing a saree. Ask him about the types of fabrics he finds himself working with, this designer who has recently opened a store in the city adds, “I work with textiles and fabrics such as chanderi, Varanasi silk, mashru and cotton, all of which we have innovated with and I am always thinking about the possibilities of textiles.”

The list of celebrities that Sanjay has styled includes Bollywood’s A-listers. “As a designer, I aim to please. Celebrity or not, I try to style them in a way that best suits their personality,” he says adding  that he is yet to style a celebrity who has become his favourite.

Ask sanjay about his take on the sustainable fashion trend that is  the rage now, he says, “I’m happy to see that more and more people are  choosing to incorporate sustainability in fashion. But it needs to be  applied to in all aspects of their lives — not just through garments.” Designer wear costs a bomb and that’s something only the rich and famous can buy. Explaining why designer clothing is so expensive, he adds, “I believe the value of craftsmanship, customisation and of course handwoven qualities in a product is what really dictates its price point.”

Every other day, a new designer pops up with a a collection that attracts attention. Ask him how he handles competition in the fashion world, “I don’t really think about this much — there is enough room for everyone. The biggest challenge for me is to not be placed in a “box” or frame or become complacent within a narrow definition of design,” he signs off.