Given the way fashion has been trending in the sporting world lately, it is hard to tell the difference between a sports star and a B'wood celebrity. 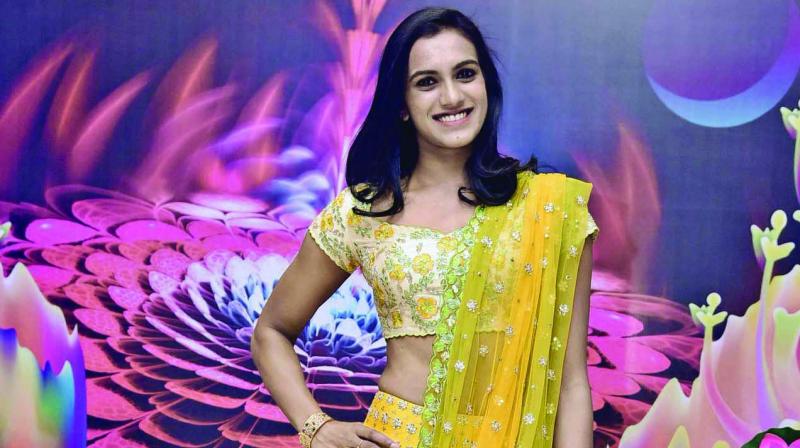 The word celebrity is no longer synonymous only with the entertainment world. After making a mark in their field, India’s sportspersons are following suit in fashion.

Given the way fashion has been trending in the sporting world lately, it is hard to tell the difference between a sports star and a Bollywood celebrity. Donning designer outfits, walking the ramp with confidence and working on their style quotient regularly — the country’s sports personalities are certainly giving B-town celebs and models a run for their money!

From Virat Kohli to  P.V. Sindhu and even the Phogat sisters, many sportspersons are often spotted at fashion shows, in TV commercials and at star-studded parties these days. So, what is it that makes them a hot favourite? “The age of the supermodel is long gone, post which actors and actresses took over the ramp. But now, the situation is that you only have a handful of A-listers but many designers. Also, some actors are not allowed to walk for certain designers due to prior contracts. So, automatically the next choice is sports stars because they embody the idea of health and fitness, which is what the fashion world is all about now,” explains fashion choreographer Lubna Adams, who has groomed many models including Sushmita Sen, Aishwarya Rai and Diana Hayden. She further adds that the evolution of fashion in sports can be credited to Indian sportspersons performing extremely well internationally — which is how the young crowd also relates to them. 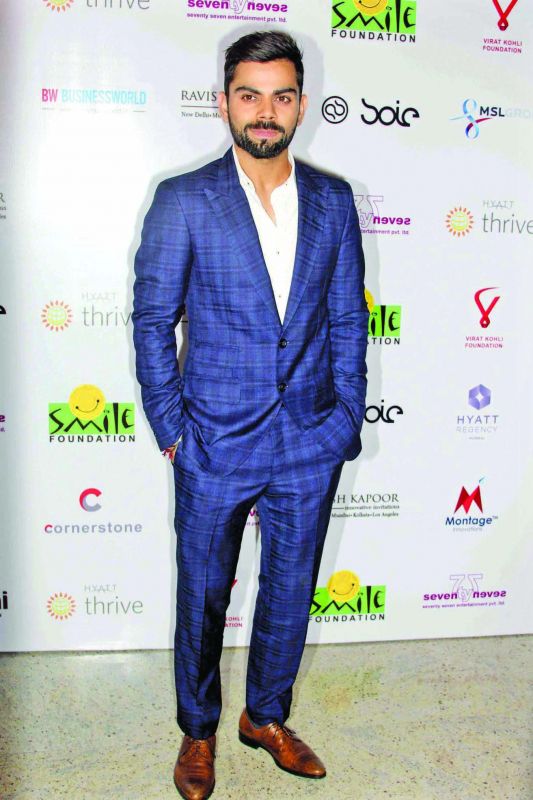 Resonating Lubna’s thoughts, well-known designer Neeta Lulla says, “The young generation is inspired by these sports stars as they want to be like them. People want to know more about them and style and fashion are things that speak a lot about a person. Also, these sports stars have a massive fan following and hence taking them is a good thing for a designer or production house.” Interestingly, Neeta recently announced that ace shuttler Saina Nehwal will be the showstopper for her upcoming fashion show. “My collection, Edwardian Elegante, is about a woman who lives life on her own terms and is very confident. She is an achiever and has vibrant dreams. And I think Saina is the right person for this,” she explains.

When it comes to cricket, many players have been spotted walking on the runways in the past. However, it looks like these days successful players from other sports are ruling the roost in showbiz. “It’s not always that you find someone who has achieved a lot, brought laurels back home and is good-looking. But when people find someone like that, they don’t want to lose the opportunity of being associated with them,” explains ad guru Prahlad Kakkar. He further states, “Sports personalities like Sania Mirza have walked for so many fashion shows because they have been playing really well and are also very good-looking.” 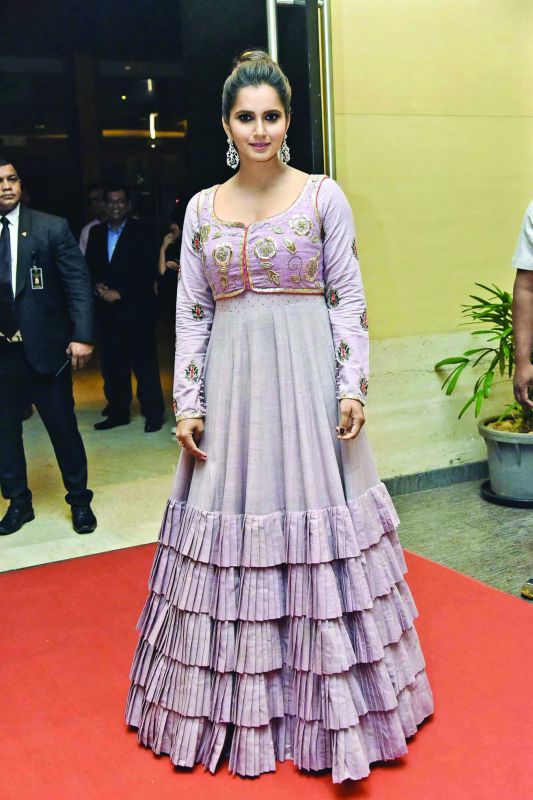 At the same time, signing a sportsperson for a fashion show or TV commercial also means spending less. “Bollywood stars charge a bomb for walking the ramp as show-stoppers. So, the designers would end up paying somewhere between `25 to 50 lakhs just for one evening. Sports stars do not demand such high prices,” explains fashion guru Prasad Bidappa.

Prasad adds, “Also, most sports stars have a connection with the audience because of their achievements, so they bring in a very special element of bonding with the masses there. Another thing to consider here is that sports personalities are also good looking. Take Virat Kohli, Vijender Singh, Ashwini Ponnappa and the likes for instance, they are so well groomed. Therefore, it becomes an iconic representation of what the Indian youth wants to be like.”

And finally, after reaching the apex in their respective sports, the players, too, seem to enjoy all the attention and paparazzi coming their way. Recently, many people saw a hidden glamorous side of the Indian women cricket team’s captain, Mithali Raj, after she was featured on the cover of a famous fashion magazine. 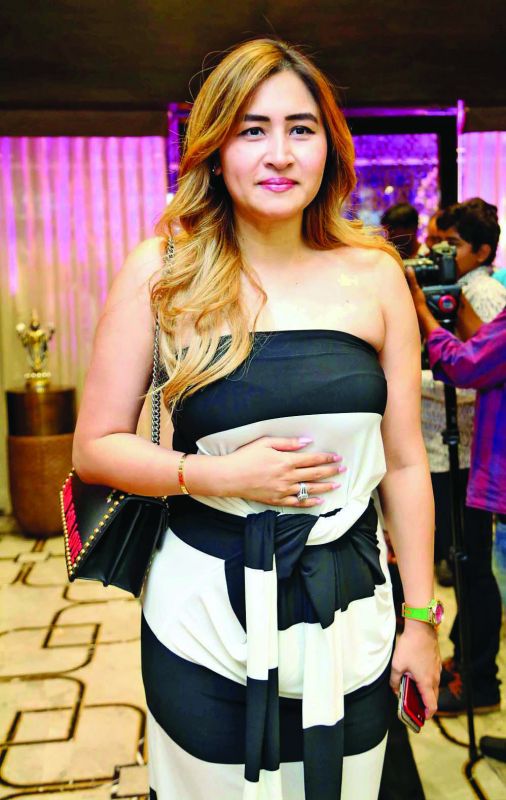 Ace shuttler Jwala Gutta, who has walked the ramp many times, and is considered one of the most stylish sports personalities, also feels that the idea of fashion in India is changing. “This culture of sportspersons walking the ramp has always been there in the West. Anna Kournikova and Serena Williams are examples of sports stars who play well and at the same time are style icons. But the same thing doesn’t happen in India as much, maybe because we think that sports stars should only stick to their sports. But I am glad that things are changing now,” opines Jwala.