Designer Ankit Sharma shares his love for the city of joy – Kolkatta, textiles and more. 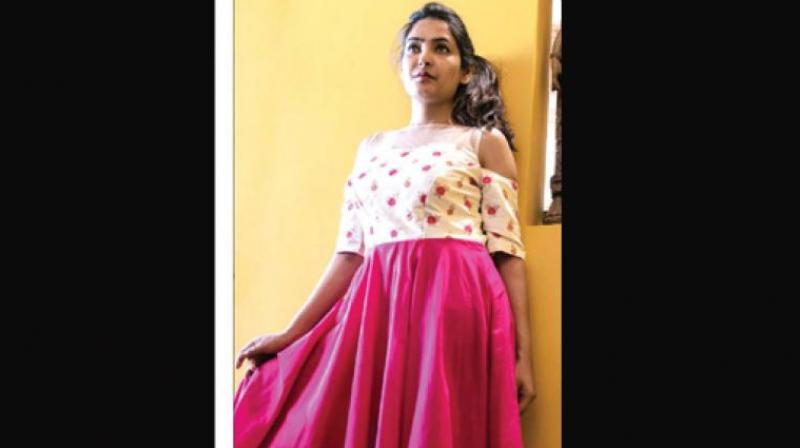 A model sports one of Ankit’s designs.

Adding a splash of colour with some elaborate garments, patterns and designs from all over India, Ankit Sharma a budding designer who crafts pieces that resonate with his sensibilities shares about his journey and inspirations. By creating simplistic outfits with bright colours such as indigo, yellow and olive green, Sharma wants to let the intricate designs speak for themselves and create a bold statement.

Drawing inspiration from Indian artists and the city of joy — Kolkata, Ankit recently presented his solo exhibition at Raintree in Bengaluru. “It was always my dream to become a designer,” says the budding designer who started with textile designing before heading into fashion design, as a means to give more to the industry. “The cuts and silhouettes are very Indian, I have also used a lot of block printing and embroidery. And since it’s more of summer-wear, of course there are florals but I also tried to incorporate birds like parrots and peacocks. It’s all about the Indian touch,” says the designer whose recently launched label Ankii, is creating quite a buzz. 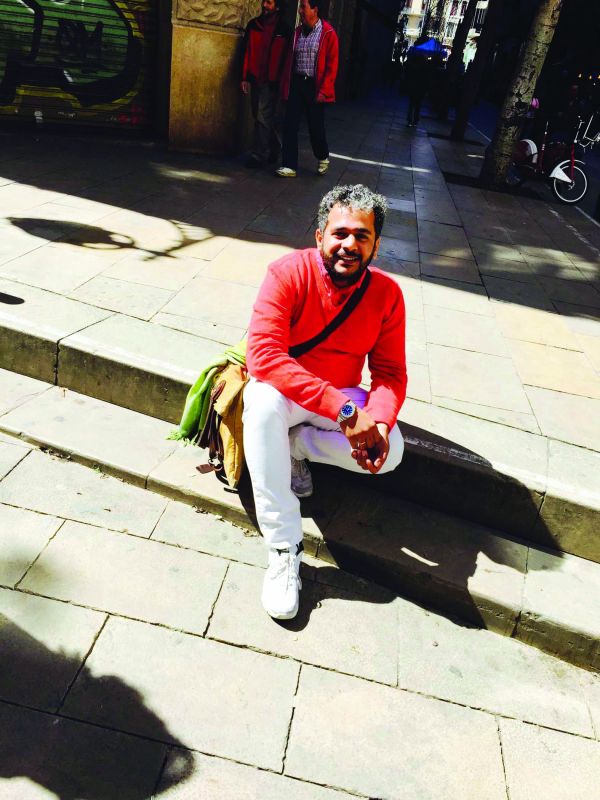 Dubbing Anita Dongre as somebody he looks up to, Sharma talks about his influences. “JJ Valaya and Anita Dongre are two people whose works I really admire and collaborating with them would be a dream come true for me,” he says starry-eyed.

Raring to turn the Indian fashion game on it’s head, Ankit has conceptualised a new style — a mix between the skirt and the kurta. “I have seen not only my mother and sisters, but also a number of my female friends travelling to different places for weddings and things like blouses tend to go missing, so they have to run to the nearest market to find the matching shade. It all seemed so hectic! So I thought, why not create a piece that looks like it’s two pieces and just slip it over. It’s fuss free and flattering as well,” chimes Ankit who believes the piece is very simple to style with a statement neckpiece or some clinky bangles. What does he like to do when he is not penning down his designs, we enquire. “I love cooking and gardening. They’re both very therapeutic,” he quips in conclusion.