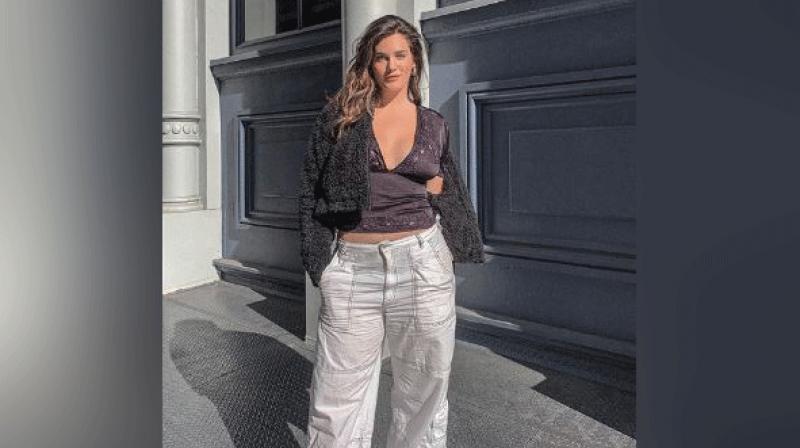 The brand is owned by Columbus, Ohio-based L Brands has been blasted for excluding larger women from its ads. (Photo: ANI)

Though the lingerie giant was not vocal about the decision, its customers learned about it on the model's Instagram feed.

The brand which has used only skinny models in its fashion shows and marketing campaigns signed Cutler as part of its new partnership with London-based lingerie brand Bluebella.

The beauty line announced the collaboration last week, noting in a press release that the UK label -- which includes plus-size models in its ads alongside skinny ones -- is about "self-love, self-acceptance and championing individuality," reported New York Post.

Nevertheless, it was Cutler herself who revealed that Victoria's Secret may have crossed a historic threshold of sorts.

"I believe I'm the first size 14 on @victoriassecret?" Cutler wrote on her Instagram account last week. "Great step in the right direction for bodies."

The brand is owned by Columbus, Ohio-based L Brands has been blasted for excluding larger women from its ads.

Cutler is one of four models featured in the launch of Bluebella and is the only plus-size model among all.