Austrian model claims to be most popular person on Tinder 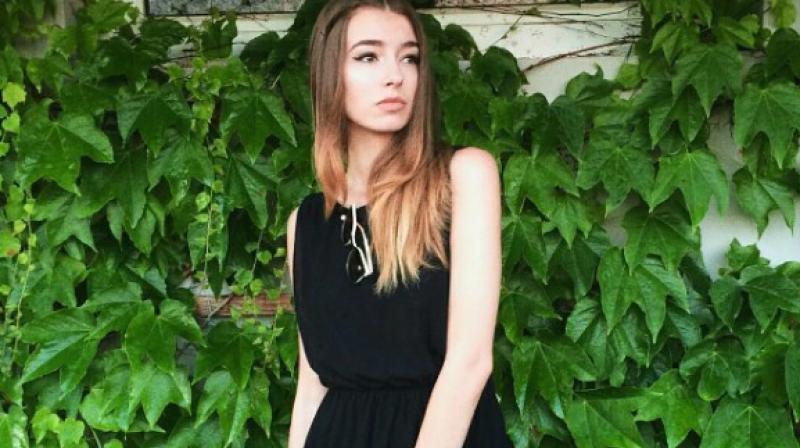 The 19-year-old Austrian model Jazz Egger has got over 5,400 matches which she claims is a world record. (Photo: Instagram)

Tinder has been a revelation to the online dating world and there is no doubt that some people are quite good at their dating game with the app. The popular ones are always right swiped and so are their pictures which do not fail to impress. One Austrian model thinks she has exceeded all expectations on Tinder and is the most popular person right now on the dating app.

According to a report in the Independent, 19-year-old Austrian model Jazz Egger has got over 5,400 matches which she claims is a world record. The model who currently stays in London has also matched with many celebrities including Conor Maynard. The model talking about her popularity said that she got so many super likes and while she was swiping right, she had an issue replying to all of them. She then added a line to her bio that said, “Sorry this is getting out of hand. I can't answer everyone anymore. I only reply if your message is super interesting. Hope you understand.”

However the change to the bio actually turned out to work for the better and she became even more popular as men tried to impress her with their interesting first lines. While she got many interesting dates one even invited her to spend a week on his yacht but she declined. Luckily, she has also got many modelling jobs through her fame on tinder that has worked out well for her and we don’t doubt that her pictures do the trick either.