I couldn’t take my eyes off her, says Sabyasachi Muhkerjee. 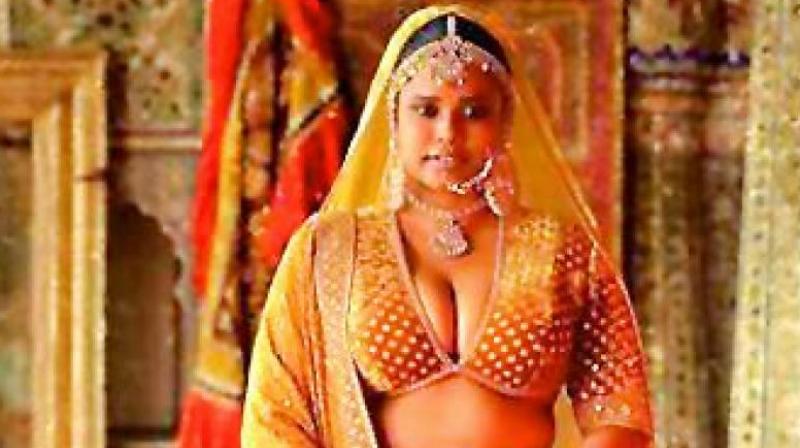 Vizag girl Varshita Thatavarthi was rejected for being plus size and dusky but her beauty lies in the beholder — fashion-jewellery designer Sabyasachi.

The model who stands out in India’s top fashion and jewellery designer Sabyasachi Muhkerjee’s latest advertisement campaign is Vizag girl Varshita Thatavarthi. She’s plus size, dusky complexioned, faced rejection may times when she approached filmmakers and ad agencies for a role — was told point blank she didn’t fit in! 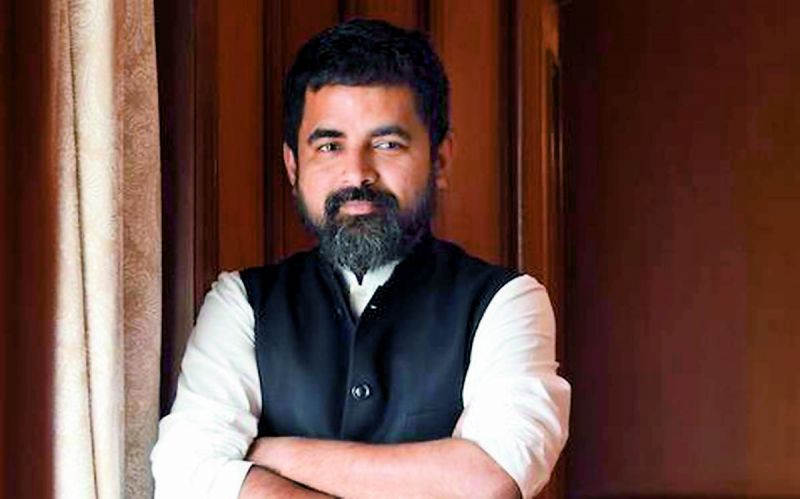 Until she met Sabyasachi Muhkerjee. It was a chance meeting when her friend asked Varshita to come for a jewellery exhibition being showcased by the designer. Sharing her story, the model said, “I was born in Vizag and raised in Delhi. I always wanted to be an actor. Since I was fluent in Hindi and Telugu, I tried my luck in Tollywood but was rejected based on my looks and weight. I was told ‘I look too South Indian and should be fairer and thinner.’ It was very disheartening. I went to Bengaluru and tried my luck in Kannada movies but was given the same reason. My last hope was Tamil cinema, where directors like Mani Ratnam and Gautam cast real girls, but I couldn’t make it there too. In 2014, I lost a lot of weight and tried for modeling assignments. Designer Sabyasachi saw me at the jewellery exhibition, he found me beautiful the way I was. He never calls me ‘plus size model’, for him I am like any other regular model — an Indian girl who looked pretty in his outfits.”

‘I couldn’t take my eyes off her’

One day I was sitting in my Chennai store and saw this beautiful woman coming in to buy sarees from my store with her friends. I couldn’t take my eyes off her. I loved the way she looked and I must admit I have never done this before but I ran behind her after she left the store. She was quite taken aback when I asked if she had ever done modelling. She replied in the negative. I urged her to be part of my campaign. She couldn’t believe it, as she broke down and told me that she had been rejected by all the modelling agencies due to her weight and skin colour. So it took some convincing to make her part of the campaign and I think she had low self-confidence. I told her the two most amazing things about her were her colour and weight. This incident took place two years ago and besides being a model she is also my muse and good friend now!” — Sabyasachi Mukherjee