The workers are trying to get shoppers involved in hopes of building pressure on the retailer. 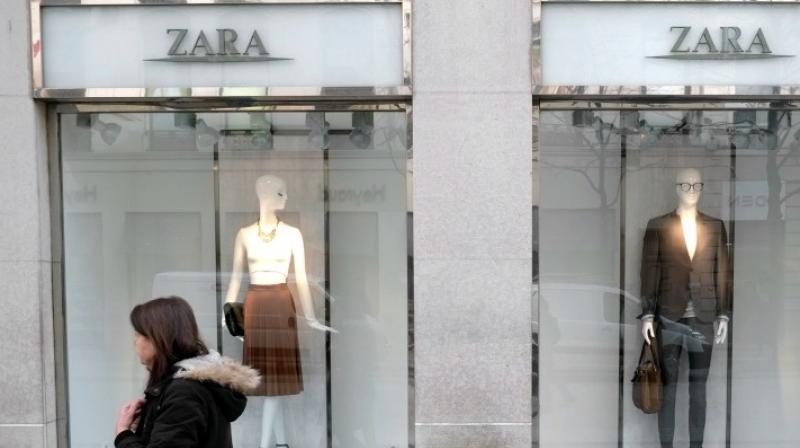 Zara's parent company has issues a statement saying they are working on a fund for workers (Photo: AFP)

A large number of people buy branded apparel from retailers across the globe and don’t mind splurging on expensive clothes. But many don’t think about the people who are actually responsible for these outfits reaching the markets and what they may be going through.

In a shocking incident from Turkey, shoppers found themselves in the middle of a dispute between one of Zara’s manufacturing companies and more than a hundred unpaid workers. The out-of-work employees who formerly worked at one of Zara’s Istanbul based factories visited a store of the high end brand in the city and hid notes inside clothing racks.

The messages on the tags read, “I made this item you are going to buy, but I didn’t get paid for it," according to a report by Fox News. The Bravo manufacturing company that employed these workers shut down overnight in July 2016 leading the immediate termination of 140 people.

The workers are demanding three months of back pay along with severance from the retailers but haven’t been paid anything. Zara made up 75 percent of the output from the factory along with other luxury brands, and was given a year to solve the issue, but failed to do so.

The workers are now trying to get consumers involved in the issue as they hope to build pressure on the retailer. Meanwhile Zara’s parent firm Inditex released a statement saying it is currently working on setting up a fund for workers affected by the disappearance of the Bravo factory’s owner.