Love’s in the hair

Many players are sporting funky and trendy hairstyles at the Fifa world cup. 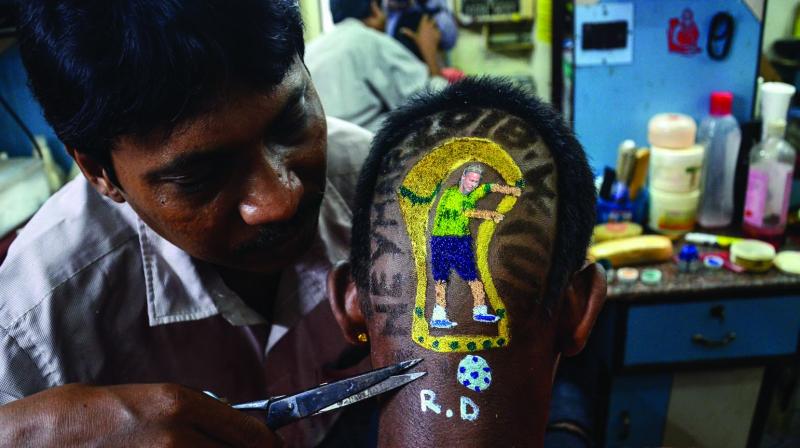 A barber trims the hair of a Brazil football team fan after the team won a match against Mexico during World Cup 'Round of 16', as FIFA fever grips the country, in Kolkata. (Photo: PTI)

Many players are sporting funky and trendy hairstyles at the Fifa world cup and footie fans in the city are visiting hair salons to emulate their idols’ tress code. 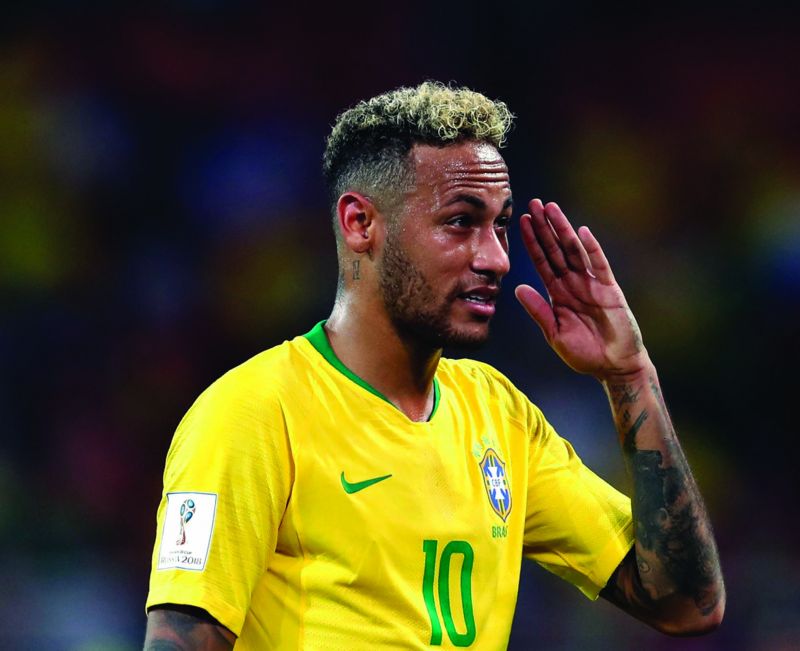 While the FIFA field is showcasing talented footwork and nail-biting, adrenaline-packed games, there is another aspect that has the fans going gaga — the funky haircuts. The players are making a strong statement with their hairdo, sporting a wide variety of styles. And footie fans in the city are visiting hair salons to emulate their soccer idols’ tress code. 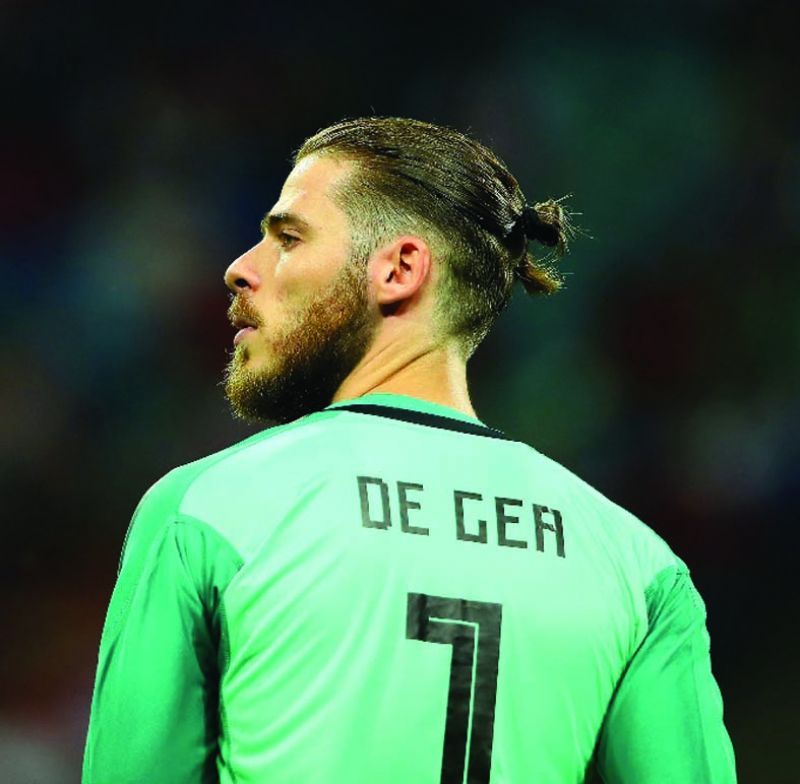 Hairstylist Savio Pereira loves the colours that are trending in the FIFA cup. “Neymar is making the maximum news. His styling is very different and he uses the colour well. Fans follow the popular players and that makes Neymar a trend-setter. It is not that a player has a trendy haircut and it will catch the attention of the fans. People want to follow the popular players. For example, someone comes in to get Messi’s last season’s haircut where he had cut it really short. The fact is that during that season there were other players in his team who had better haircuts and colours, but fans wanted his style. Ronaldo and Sergio Busquets are other favourites.” 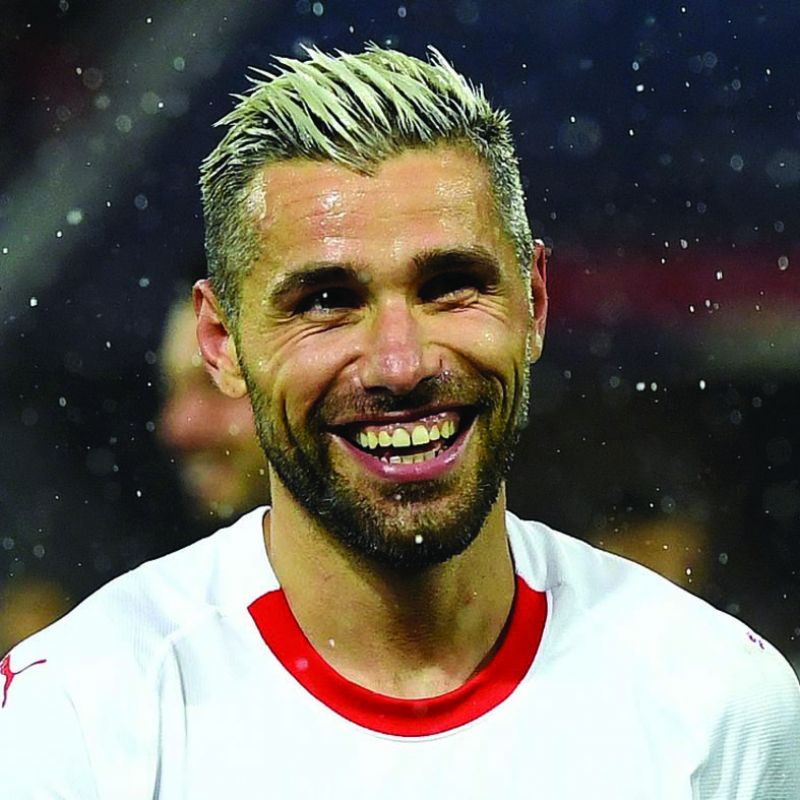 He adds that while colour is trending, “it is not out and out colour. People prefer it in highlights or spikes. So it is flashes of colour, nothing too dramatic. Tattoo lines and parting lines are also very trendy this season.” 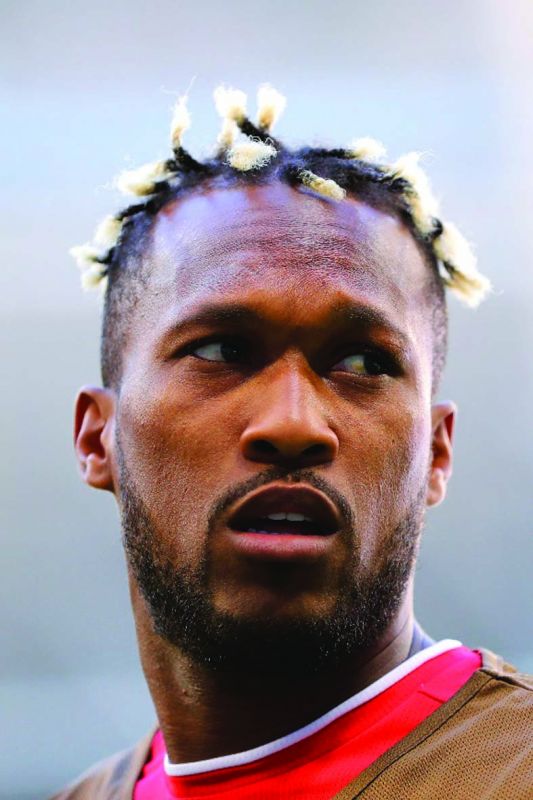 Celebrity hairstylist Vikas Marwah loves Cristiano Ronaldo and Neymar Júnior’s styles. He says, “Neymar is always experimenting with a lot of short, spiky, textured, cropped and long styles. I also like Lionel Messi’s haircuts, he is very funky with his hairstyles. For all soccer fans, it’s so disheartening that his team crashed out of the World Cup.” 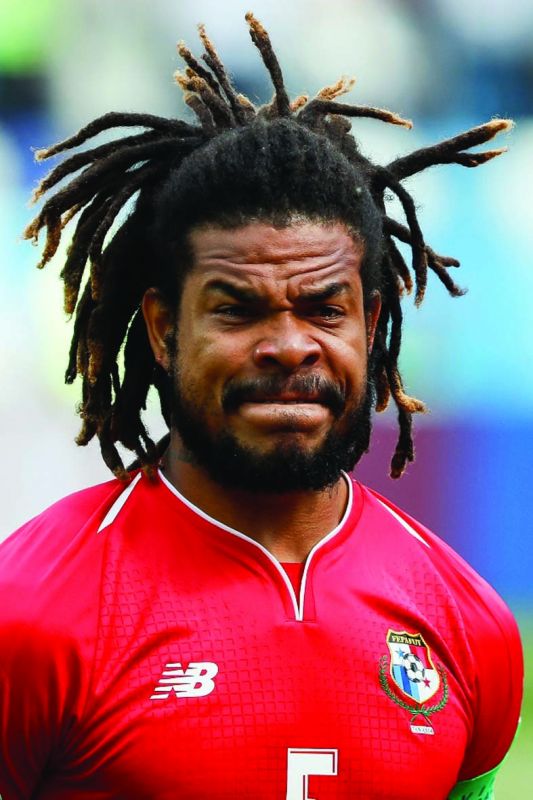 He adds, “Men are preferring a lot of undercuts. Really popular are the hair-dos that are very, very short or buzzed on the sides and slightly longer or messier on top. A lot of fans also prefer the pony on top look. So a lot of our clients are asking for a buzz cut with spikes or puffy on the top styles. Another style that is trending is the shaved head with a beard.” 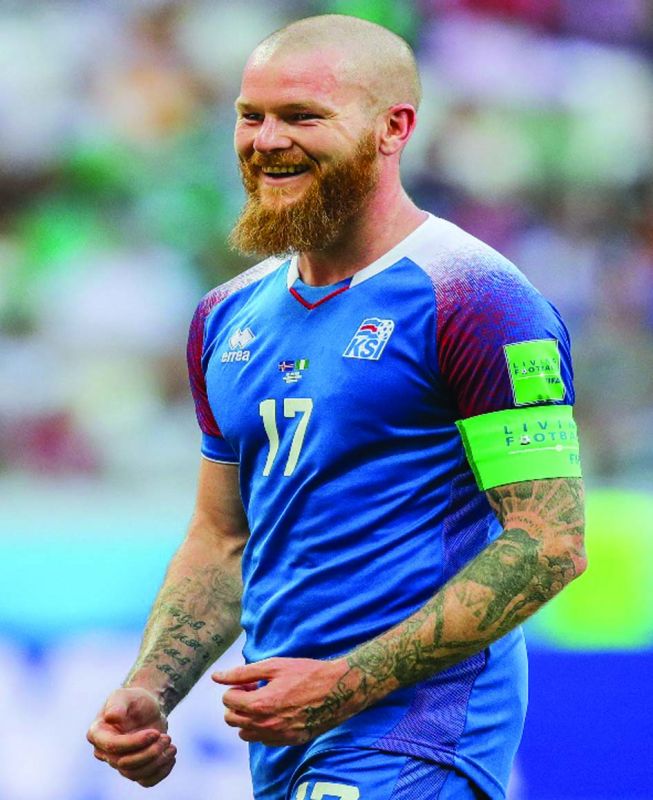 Hairstylist Javed Habib thinks the South Korean team has the trendiest hairstyles. “They have so much colour. All of them have naturally black hair and the styling for them was only colour. Fans go, they will copy most good players. There are so many good-looking players but fans want to copy the look of only the most talented and popular players. If their game is not good, no one is going to copy them.”