The ugly side of fashion

Social media turns into a battleground with designer Rohit Bal and his associates accusing and abusing those defending Samant Chauhan’s designs. 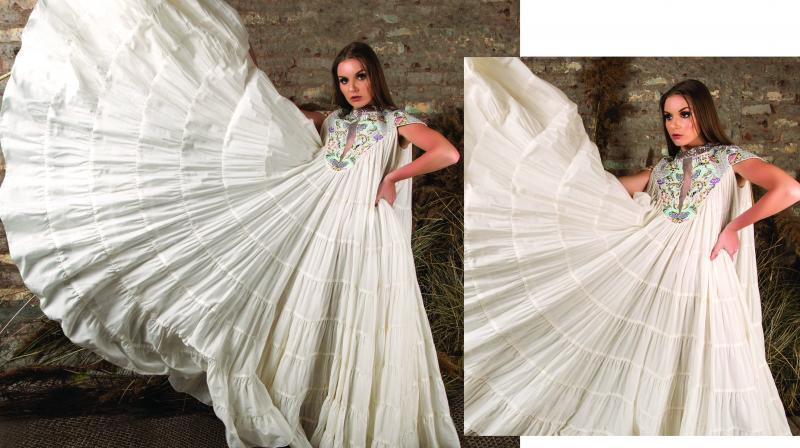 The entire incident snowballed into an online controversy, which has taken the fashion industry by storm.

It started with a Facebook post that showcased screenshots of Instagram pictures, accusing designer Samant Chauhan of plagiarising a tiered dress by designer Rohit Bal. A Delhi-based journalist Chinki Sinha took note of it and replied to this post stating, “No one can claim a silhouette that has been around for decades and even my masterji can make tier dresses like this.” But, the comparison didn’t go down well with Bal and his associates. A heated debate ensued with a couple of unsavoury comments being hurled at those who stepped in to defend Samant. The entire incident snowballed into an online controversy, which has taken the fashion industry by storm.

Designer Rohit Bal, who usually likes to reserve his comments on such platforms went on a rampage, allegedly abusing journalist Chinki Sinha, designers Variji Bajaj and Ambar Pariddi Sahai. While the designer deleted some of the alleged nasty comments later, the women at the receiving end were disturbed by his behaviour. “I had a lot of respect for Rohit Bal, who I have met professionally but what saddened me is that he felt so entitled to bully women on a public forum. I feel this culture of entitlement by a senior designer is also perpetuated by fashion journalists and editors who have something to say only when they are on camera talking about feminism,” mentions Delhi-based journalist Sinha. Bal’s friend Julie tagged her on a Facebook post that accused Samant Chauhan of plagiarising a tiered dress by Rohit Bal. “I saw the post and didn’t think it was a copy. In terms of copyright laws in design, you can’t claim a silhouette that has been around for decades. Both Julie and Rohit were being classist and felt insulted when I said my masterji could make a tiered dress. They themselves are victims of patriarchy which gives them an entitlement to abuse women,” adds Sinha. When we tried to reach out to Rohit Bal, he refused to comment. 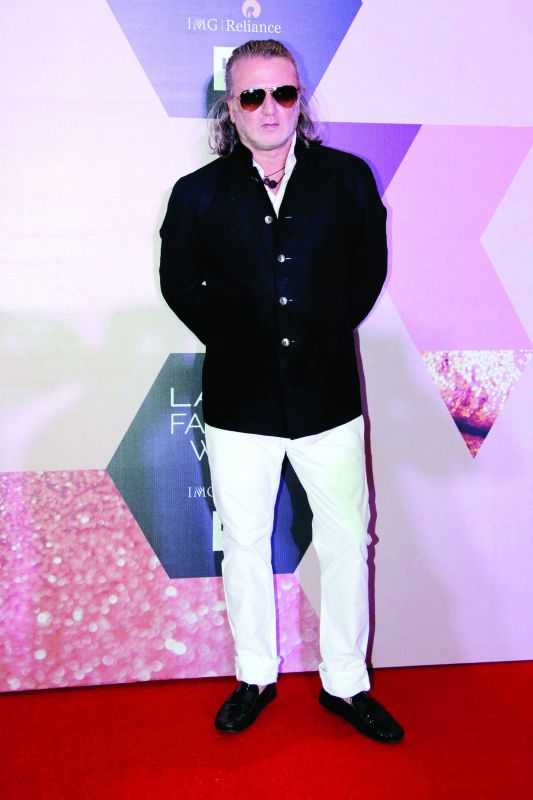 The controversy surrounding the designs has not deterred Samant Chauhan who is “saddened by the sense of entitlement of such a big designer”. “I have a great respect for Rohit Bal’s work and his seniority. Regarding the plagiarism accusation, tier dresses have been around for a long time and I have been making them for 10 years. And many others in our fraternity have showcased it as part of their collections, including designer Ashish Soni (he made a similar white tier dress and showcased at the 2007 NYFW collection) who commented on this thread instead of defending me. It is like claiming copyright on a sari,” he says adding that the whole incident was uncalled for. “As fashion designers, we must be responsible and not body-shame women or comment on their looks. I am sad that the fashion fraternity is tolerating this. It is not about the accusations anymore but about his misogyny towards those who speak up against him. We should debate on the basis of copyright laws in design and not turn abusive towards women,” says Chauhan. 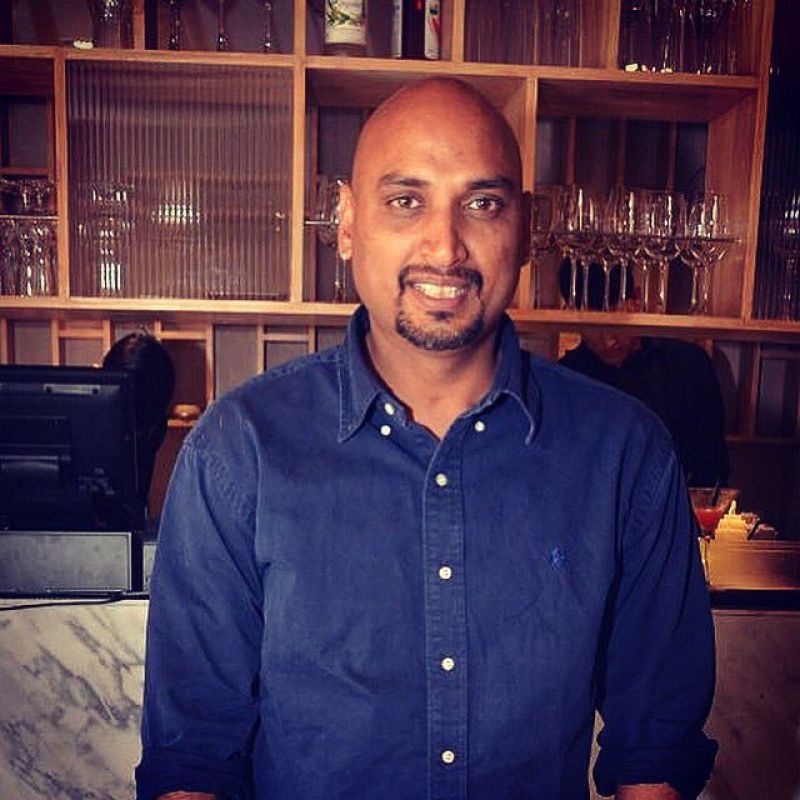 Designer Ambar Pariddi Sahai, who was allegedly abused by designer Rohit Bal for supporting Samant Chauhan, mentions, “The conversation went to another tangent when we asked them to justify the copyright on the silhouette. I feel it shows professional insecurities and this [abusing] is not appropriate. We may have a disagreement and the industry we work in is very competitive, so we can discuss it legally or bring it to the notice of FDCI. One cannot be disrespectful towards women and cross the lines.”

Similarly, designer Varija Bajaj, who was allegedly called “ugly” by the designer, says that designer Rohit Bal needs help as he is going through some internal complexes. She says, “His comments do not affect me personally, but I strongly feel he needs help. The reason I budged in the chain of comments is because they were trying to corner Chinki and abuse her. I questioned him humbly asking about the patent and they attacked me. They blocked me later but we took the screenshots. Though, being a member of FDCI, this issue cannot be addressed there since he is a senior board member.”

On the other hand, Deb firmly believes that the entire controversy is being created to divert the attention from the main issue of plagiarism in the fashion industry. She says, “I’ve observed a lot of designers copying each other's designs all the time. To point out that, I had put up a status about Samant Chauhan's dress, which was an exact replica of Rohit Bal's tier dress. In this industry, copying designs is very common but what I wanted to highlight is that a designer shouldn't copy another designer's work, out of respect. Instead of clarifying on that, these guys are dragging him into a controversy. He has been in the industry for a very long time and everyone respects his artistic abilities. At this stage in life, he does not need any controversy for publicity as he has always been in a secured space of mind.”

When we got in touch with Ranjit Grewal, he defended his comments saying plagiarism can lead to a year’s time in jail and a multimillion-dollar lawsuit. The businessman who is also a close friend of Bal’s says, "I hope people understand the seriousness of the matter here. Design inspirations are surely exchanged among designers but to outrightly copy another designer and capitalize on the work is just plain wrong. Rohit Bal is one of the forefathers of the fashion industry and also one of the leading designers of our country. He's an original artist and people need to show a little respect for his work. Across the world, no one pays attention if someone was rude to someone but if there’s an outright copy without consent, it is regarded as a serious offense."

But Chinki believes that the legality of the copyright issue can be addressed but it can’t be at the cost of being offensive on social media. “I believe social media enables us to call people out and I have done it for the sake of women. Both Bal and Deb are enablers of such behaviour. But I feel we can’t be silent about this. I am not a victim. That’s the easiest thing to do in a case like this. I am speaking out because I can and because I believe in feminism. Bal may have improvised and innovated on a silhouette but that doesn’t mean others can’t do it,” adds Chinki.