Find out how JLo's Grammy’s 2000 'down to there' Versace dress resulted in the birth of Google Images. 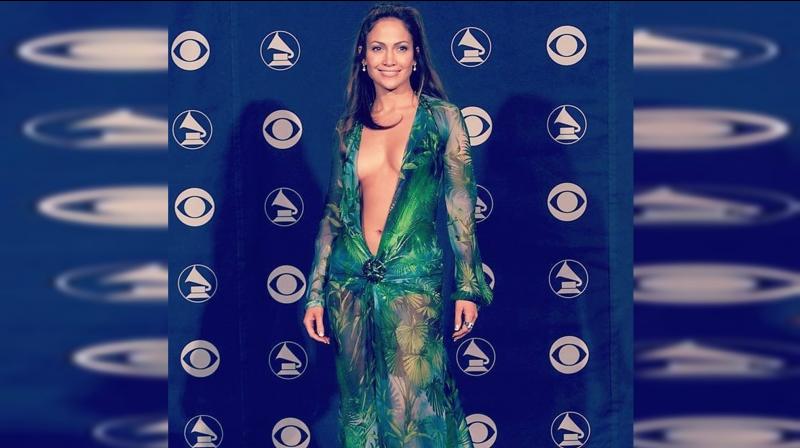 Little did Jennifer Lopez know the sensation her green Versace dress would create when she wore it to the Grammy Awards in 2000. It resulted in the creation of Google Images, which is today home to over a million photos.

Google Images is a search engine exclusively meant for photos and was the first of its kind when it was started in 2000. Today, it will throw up thousands of results for anything that is searched. But this would never have happened if not for JLo’s iconic dress, reported PinkVilla. "So many people went searching for this and they had no way to search for a picture at that time on the Internet so they created Google Images," she said. "I heard we crashed the system that night," she added.

The green, jungle printed dress had a daring slit right down to the navel. The 49-year-old international singer, actress and style diva calls it her “biggest fashion moment ever”.  But the historic moment, both for fashion and the internet, almost never happened.  Speaking on her official YouTube channel, JLo said she was given an option of a white dress apart from the Versace number. Her stylist was adamant that she goes with the white dress as the green one had already been worn before. But she ultimately stepped out wearing the green dress on her manager’s suggestion. And the rest is history.

When JLo shared her YouTube video on twitter and Google’s official handle replied to her tweet. They tweeted a picture of a business card that read “Jennifer Lopez, Chief Innovation Officer, Google Images” on it with the caption, "Where should we have these sent?".