The self-importance of being an artist

Sanjeev, who recently gave a lecture in Pune on the patenting of colours, believes the phenomenon is an “internalisation of capitalism”. 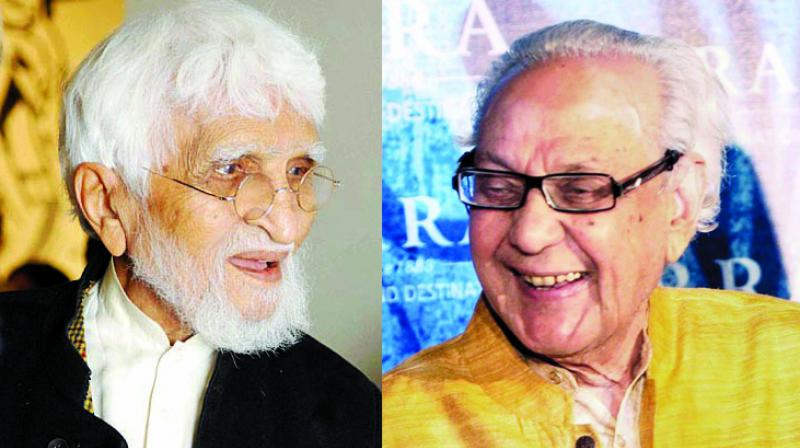 Husain was apparently livid that Raza had priced his works at a few hundred rupees. He decided that he would play Raza at his own game and price his own works at five rupees each. ( Photo Courtesy: Meena Menezes/ bodhana)

It’s funny how cerebral names can resort to the most non-cerebral ways to prove a point. Ever since celebrated artist Anish Kapoor secured exclusive rights to use the colour ‘blackest black’, it sent a ripple of discomfort down many backs in the art world. Anish was given exclusive rights to the colour “Vantablack”, developed by tech company Nanosystems, which came with the designation of being the blackest black pigment available, capable of absorbing 99.96 per cent of light. In retaliation, a rival artist released the colour ‘pinkest pink’ and made it available to anybody who ‘wasn’t Anish Kapoor’. As a punch to the move, Anish posted a picture with his middle finger dunked in the colour with a caption that was just as juvenile. 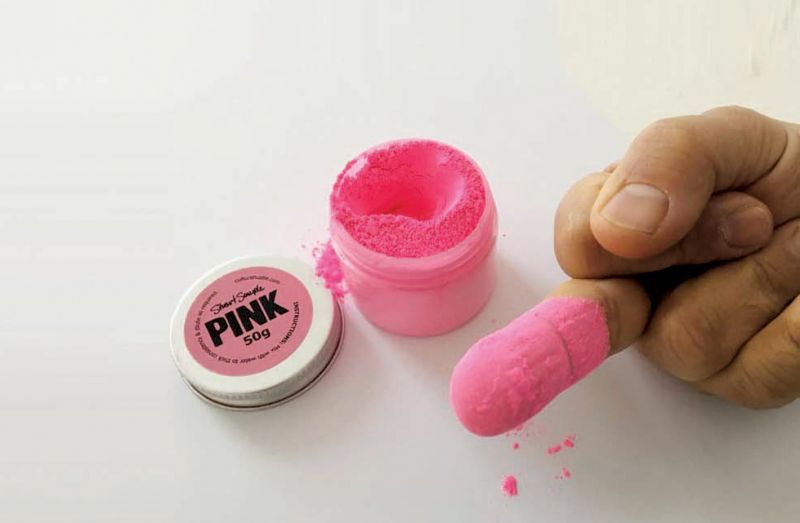 While those outside the art world find the episode excruciatingly curious, Mumbai-based painter and poet, Sanjeev Khandekar has an explanation. Sanjeev, who recently gave a lecture in Pune on the patenting of colours, believes the phenomenon is an “internalisation of capitalism”. “What Anish has done is exactly the opposite of artists around the world is trying to do — to have an open access to general intellect,” he says.

In the age when technology is getting more and more expensive for the common man, Sanjeev thinks the idea of patenting colours can only draw criticism. “Look at what Apple is doing,” he adds, hinting at the high price of their gadgets.

Sanjeev thinks this also has its hidden impetus in mediocrity. “It’s not just in art, but if you look around the world, egotism is the driving factor of international politics too; look at the world leaders. As someone has said, egotism is a manifestation of mediocrity and can only lead to war. The art world is also a part of the society and today more than aesthetics, art is driven by market, so there is competition. Artists are bloated with ego and often end up making fools of themselves,” he remarks. 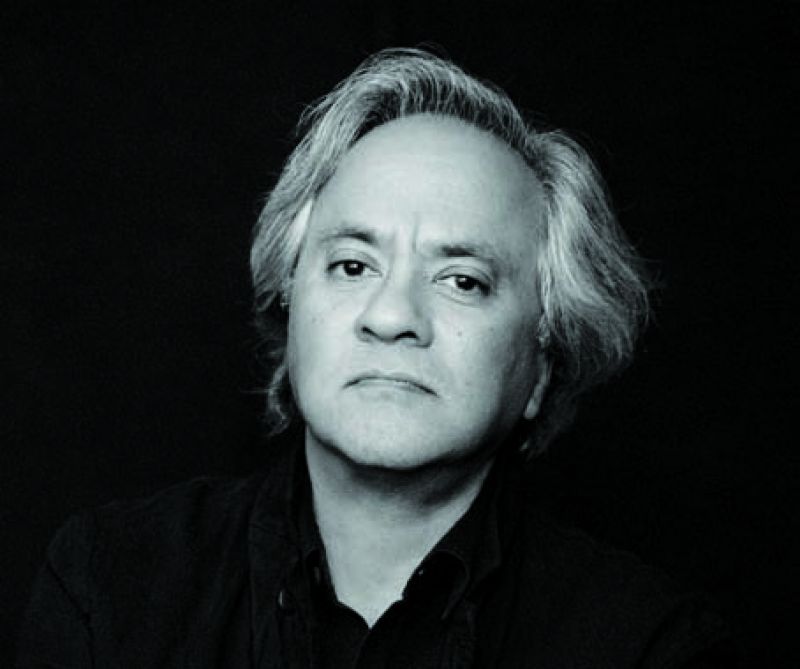 Meera Menezes, author of Vasudeo Santu Gaitonde: Sonata of Solitude, thinks the ego stems from the innate self-doubt that artists suffer from. “Artists are creative people, and with any creative discipline comes a lot of self doubt,” she says.

In her aforementioned book, she retells an incident which took place on the occasion of the inaugural show of Gallery 59 in Mumbai —“(M.F.) Husain was apparently livid that (S.H.) Raza had priced his works at a few hundred rupees. He decided that he would play Raza at his own game and price his own works at five rupees each. (Krishen) Khanna remembers being provoked into remarking, “Well, at that price, I will buy the lot and paint over them!” The irony was that these were the very canvases Khanna had left behind in Bombay on his transfer to Madras, and Husain had painted over them! But clearly nobody really minded in those days.” 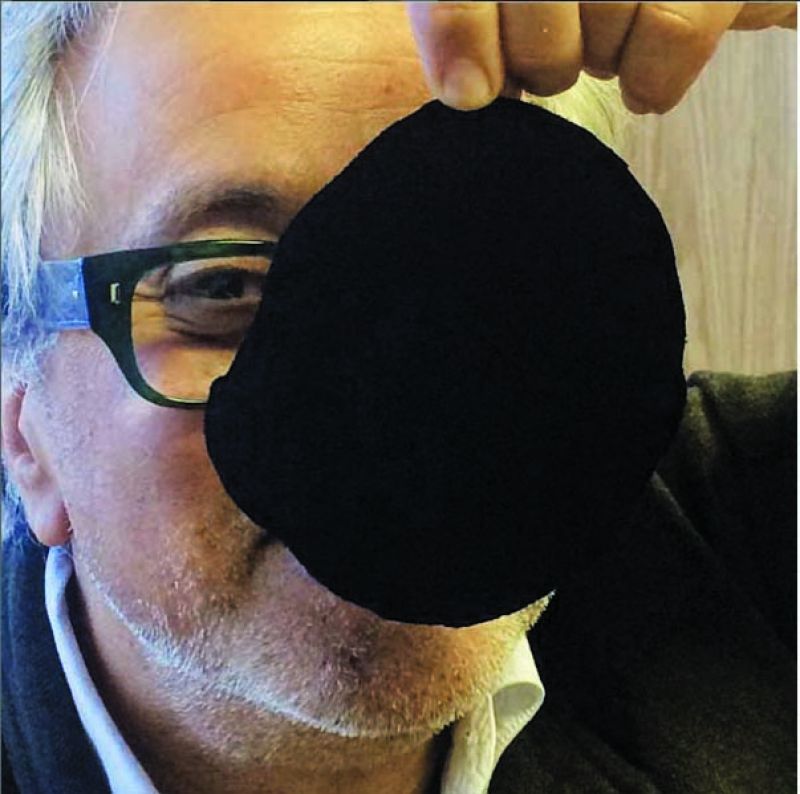 However, such rifts hardly amuse the art critic, Alka Raghuvanshi. “This has been going for decades,” she says. “Take, for instance, the landmark case of Amarnath Sehgal’s work at Vigyan Bhavan, New Delhi, which was pulled down after a fire without the consent of the artist. It had created a huge rift between Amarnath and Satish Gujral,” she recalls. She further points out that it is not just among visual artists but that such problems are across the board. “There’s been a long tug-of-war between Amrita Pritam and Krishna Sobti over the title of a book, which had Zindaginama in the title of both their books. And then you have the classic case of Ravi Shankar and Ustad Vilayat Khan, where the latter would charge one rupee more than whatever Raviji would charge — just to prove that he’s the better artist,” she says with a chuckle.

It is the desire to be the talking point that drove the artists to such actions, believes Alka. “Most of these artists wanted to remain in the spotlight, and to do so, they would try to elbow ones way through the clamour,” she says. Citing Husain’s strategy, she explains, “If you look at Husain, you’ll see that he almost piggy-backed on Bollywood and the stars. And in a way, he was quite successful too — he reached the masses, where the rest of his contemporaries like Raza or (Akbar) Padamsee couldn’t penetrate.”

According to her, the situation has changed a fair bit today. “The younger generations are smarter. They have realised that there’s a lot of space under the sun — Sitaron se aagey jahan aur bhi hai (There is a universe waiting beyond the stars),” she concludes citing the Urdu poet, Allama Iqbal.