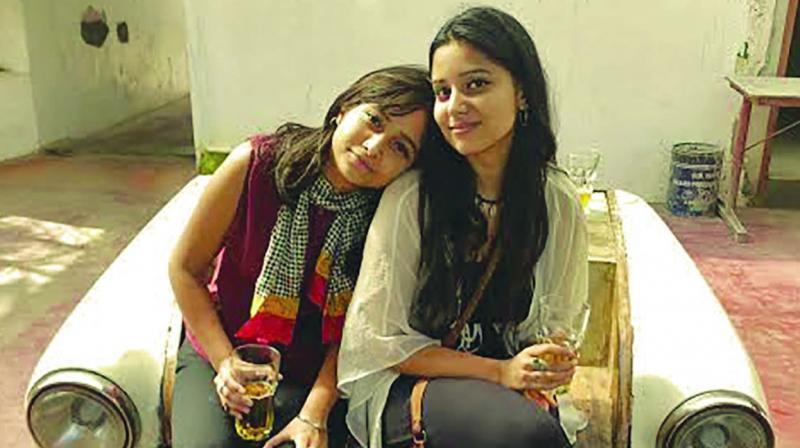 Two Delhi-based young artists are using Instagram for a unique project that recreates paintings made by iconic artists from across the world in the form of stunning photographs.

Artist Amrita Sher-Gil, one of the greatest avant-garde women artists of the early 20th century, has been an inspiration for many. Young artists Pakhi Sen and Samira Bose too admired Amrita’s art and often discussed the legendary Indo-Hungarian artist. These discussions motivated them to do collaborative work recreating some of Amrita’s self-portraits through photography.

For this project, the artists dressed themselves and their friends to appear exactly like the Sher-Gil portraits. “We felt deeply connected to, and inspired by, her. She was a fierce, strong woman, someone ahead of her times and deeply feminist,” shares Pakhi talking about choosing Amrita as their inspiration.

Elaborating further Samira adds, “I am currently pursing my Masters from JNU and my department library has a painting of Amrita which I see everyday. That was the trigger I believe.”

Talking about the creative inception of the project, Samira says, “It all started when Pakhi and I noticed that many people were recreating Frida Kahlo’s look in various social media platforms. We thought, which Indian artist would have a similar influence over people? The name, quite naturally, came to us. It was Amrita Sher-Gil. We immediately decided to do the project.” 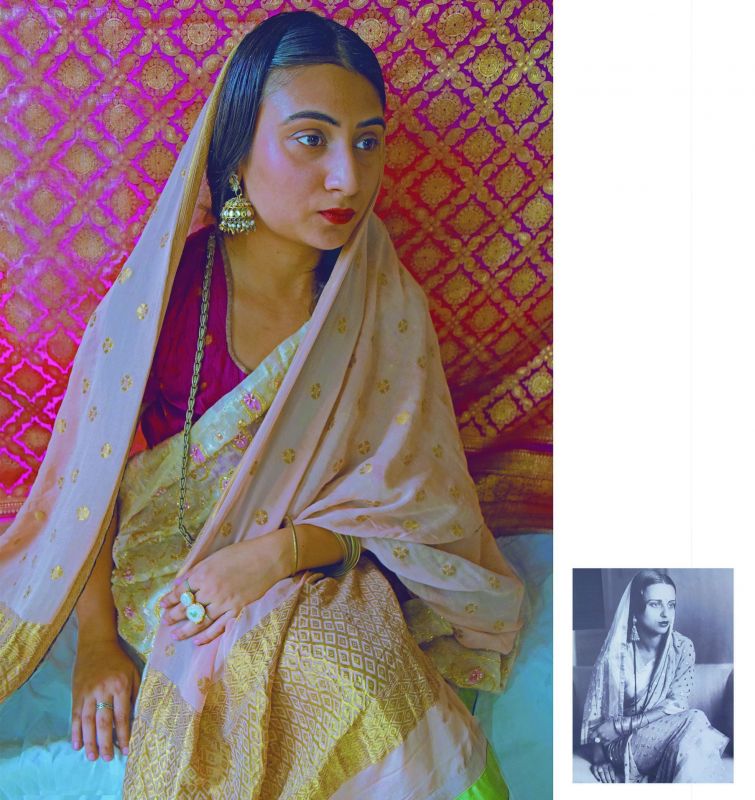 The artists approached four of their friends, and  created six photographs in total. They used items from their homes for the design and representation of the photographs. Pakhi says, “We rummaged through our home and used bedsheets, mom’s saris and also included our own clothes for the shoot.” The entire project was low cost and less time consuming. “Everything was very spontaneous.We did the shoot in one day. We did make-up for each other and were ready to go,” shares Pakhi.

The response they received motivated them to do a second series. This time they focused on European symbolist painter Gustav Klimt. “Klimt is another artist whose style of work we admire. It’s a collaborative work with jewellery designer Manreet Deol,” shares Pakhi. 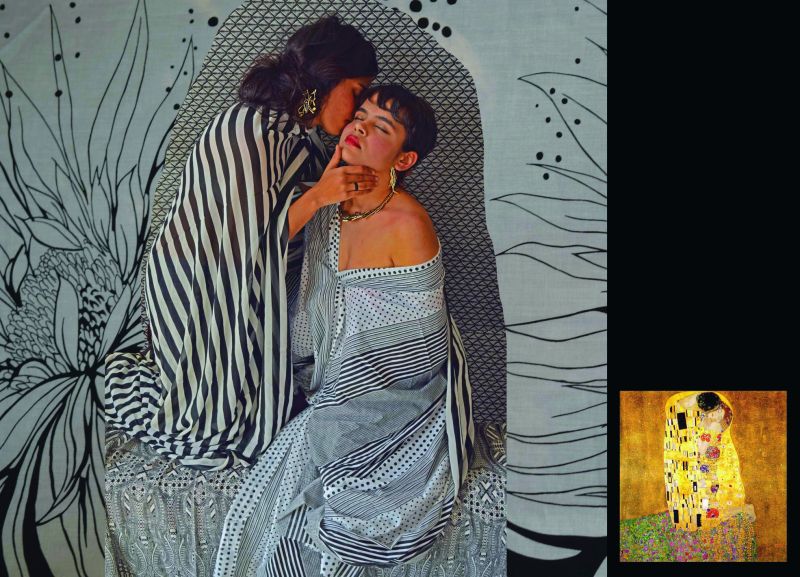 Samira adds, “This time around we have used a lot of digital layering as his works had numerous layers to it. We titled it, ‘If Klimt Could Pop With Photoshop, Would He?’ because he used layering beautifully without the use of digital element. Unlike the Sher-Gil series, this one makes use of PhotoShop to highlight the collage-like, cut-and-paste look of Klimt’s art.”

For this series, the duo has recreated his iconic paintings such as ‘The Kiss’ and ‘The Girlfriends’. Samira says, “In this series, we explore the way prints clash and mingle; in the way symbols and motifs collide and the manner in which textures interweave with one another.” 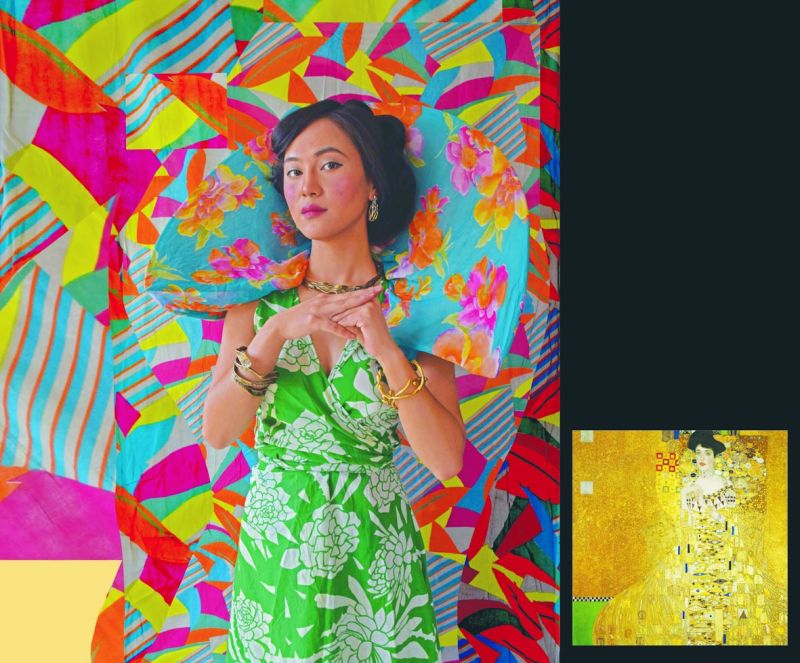 Next, they plan to perform a series inspired by Mughal miniatures. “This will be a little elaborate series, as we are planning to create sets. But the project will be low on cost as our previous ones,” concludes Samira.