Art from the heart 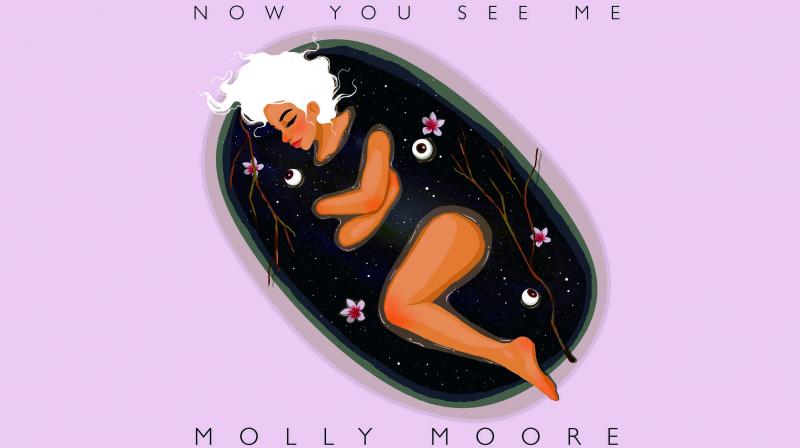 When 25-year-old Hanisha Tirumalasetty decided not to follow the career path she was initially intended for, she knew that it wouldn’t be easy to follow her passion of drawing. But the risk is paying off and she has now begun collaborating with musicians from across the country and the US, too. This month, she was chosen as Indie music label Knowmad’s graphic artist of the month.

Hanisha, who is from Hyderabad but currently based in Mumbai, first got noticed in 2016, when her Inktober series started going viral. “I didn’t stick to any kind of theme but at the end of Inktober, I saw a pattern emerge. They were all kind of surreal. I think that’s a subject in all of my art works. The only restriction I kept was the black ink pen I used,” she explains. 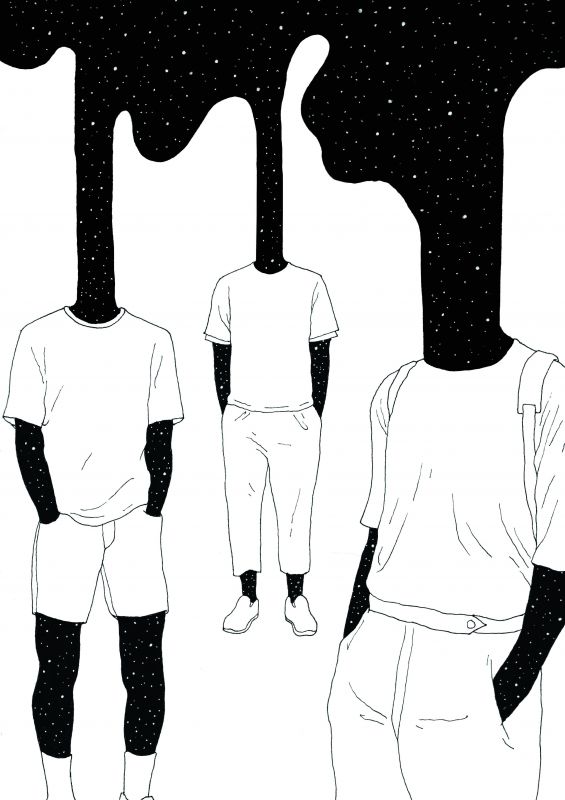 Hanisha has been drawing since she was in school but never took it up seriously. Only after graduating from R.V. College of Architecture, Bengaluru in 2014, she decided to give it a shot and moved to Mumbai to work as a graphic designer. “I started doing it the traditional way, then got myself a tablet and worked every day. Once I saw the improvement, I felt pushed to do more of it. Even now, it’s mostly about me practicing and trying to learn new techniques or styles that I see and like,” she says, adding that she balances digital art with traditional methods of drawing. 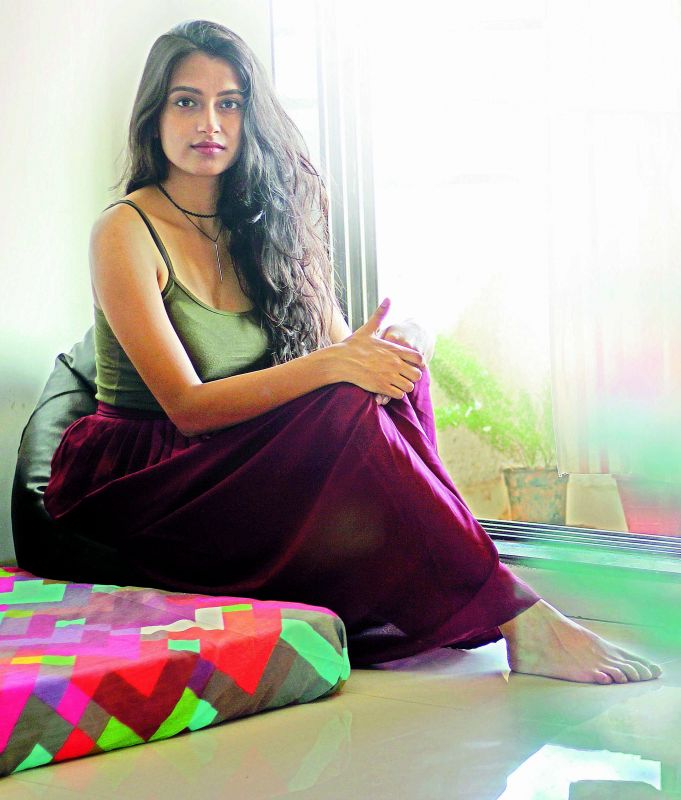 Hanisha also recently worked on US indie music artist Molly Moore’s EP Now You See Me. “A friend who studies in NYU suggested my name to her. For each of her EPs, she’s had different artists do the art work and they all had different takes on her music. She gave me complete creative freedom, telling me to listen to the music and see what comes out,” she says. “I’m looking at other artists and their work all the time, and that helps build my visual library. If there are certain things I like, I tend to pick that up and eventually put them in some form in my own art work. I draw because I enjoy it, and it’s nice when people enjoy it as well,” she adds.