Sculptor Arzan Khambatta has a love for puns and this is evident in his works. 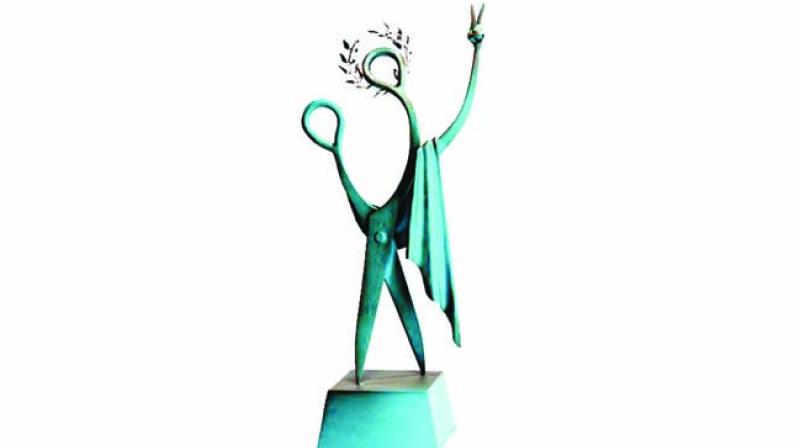 Probably a Greek pair of scissors somewhere in the world wants to be named Julius. What would it look like? Mumbai-based sculptor Arzan Khambatta has just made that a reality with his recent artwork titled, ‘Julius Scizzor’.

The sculptor, with a sense of humour and love for puns, likes to explore beautiful pieces that exude humour. His recent exhibition titled Spectrum had many such pieces that would bring a smile to the face. 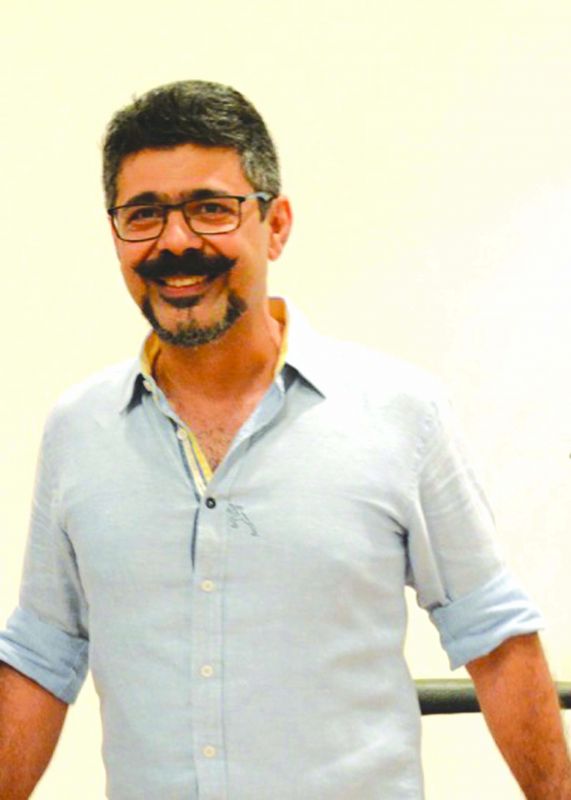 While his sculpting journey has been great, he recalls, “Back when I started, sculpting wasn’t a great career option. There weren’t many Indian sculptors who could mentor people.” The artist started sculpting when he was a mere teenager. “I picked it up as a hobby when I was just finishing school. It was 1982. I kept gathering metal and welding it.”

Luckily for him, the environment at his home was encouraging. “My father is an architect and when his friends saw my works, they used to encourage me. This helped me become more serious,” he recalls.

Salvador Dali’s works have influenced him greatly. “Each piece of his is different from the other. There is always a new element in each of his works. To have that kind of vision is a great thing and is inspiring,” he says. His recent collection also has an artwork titled ‘Salva Door’, which is a befitting tribute to Salvador Dali.

Khambatta’s passion took off when he got a call from the Nehru Centre in Delhi to make a sculpture. He realised his potential then.

“It was 1987. While that work was commissioned, I still had a lot of creative liberty. But mostly when I sculpt for public places, hotels or corporate spaces, the works are cold in nature — glistening, sharp and bold. But the works I make for personal consumption and without commissioning have a lot of warmth in them.” He likes to work with wood, brass, copper and iron. 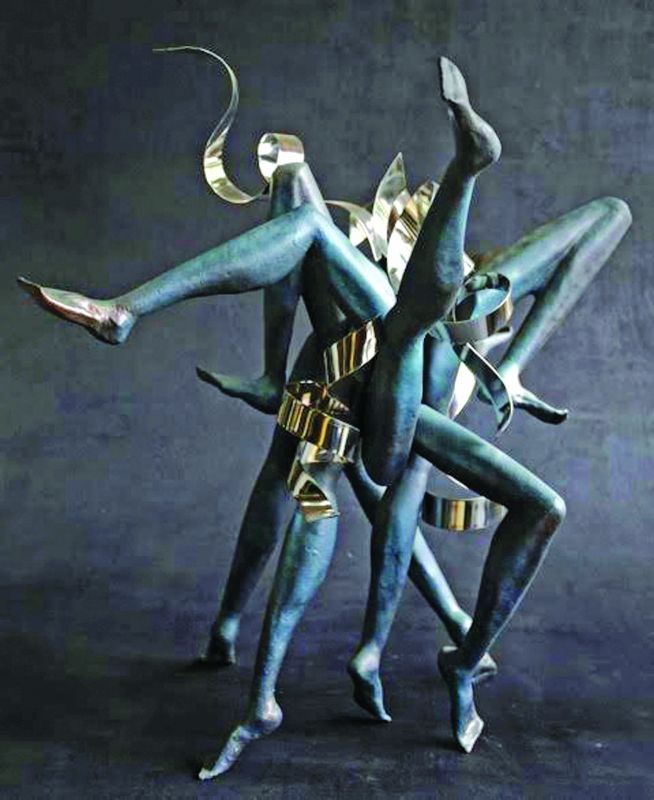 The most striking is the humor that he tries to bring out in his works. “I like puns. While the commissioned works are a huge part of my work, my pieces for exhibitions give me artistic satisfaction.”

Apart from sculpting, the artist loves to travel and photograph architectural beauty, quirks and imperfections. “If I wasn’t a sculptor, I’d probably be a travelling photographer. I completely forget myself when I am traveling.” His next exhibition, “might be inspired by pen, pencils and doodles”.