Centuries worth of Indian poetry translated to Italian 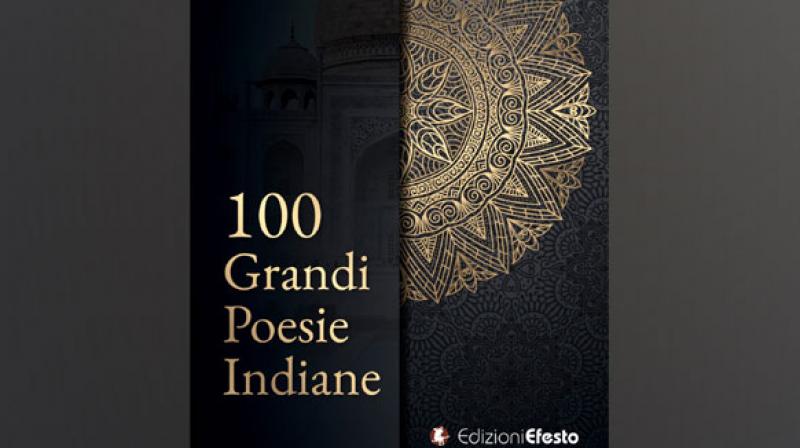 On the publication of the anthology, Kumar said that the Italian edition of the book would act as a literary bridge between India, Italy and Europe, along with its Portuguese and Spanish editions published earlier.

These poems have also been translated into Nepali and Russian. The Nepali edition of the anthology is slated to be published soon.