Beyond time and place

A preview of 93 rare art pieces was held in Delhi recently, ahead of a world auction in New York. 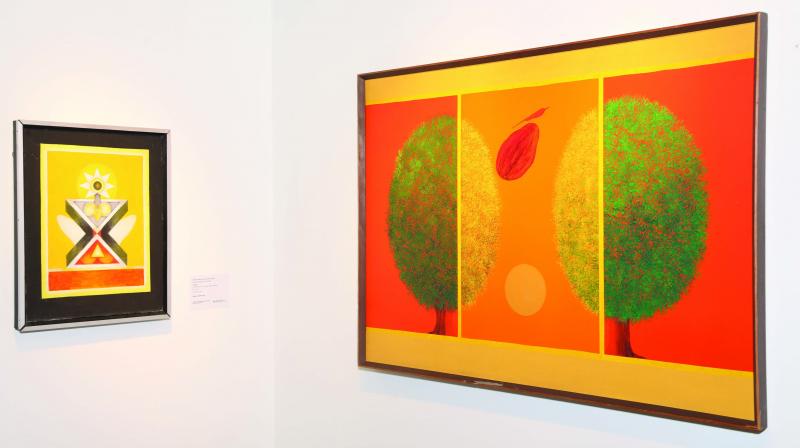 Art is a pleasure to the eyes for one who lusts for heaving colours on a canvas. Irrespective of time, cast, creed, religion or sometimes even style, art has always been a treasure to those who zeal for it.

Channelling the energy from the creative, ahead of Sotheby’s Asia Week Sale in New York, a Delhi preview was hosted from February 14 to 16, 2019 at The Leela, New Delhi to showcase how an art piece could be equally relevant to a spectator inspite of being from a different time, place, or of a whole different approach. The preview has showcased some of the key highlights of the auction this year that include unseen works by F. N. Souza, M. F. Hussain, Anish Kapur, Ram Kumar, Steve Mc Curry, Henri Cartier Bresson and several others covering key artistic movements and schools such as the Bombay Progressives and Bengal School of Art.

Manjari Sihare-Sutin, head of sale, Modern & Contemporary South Asian Art, New York, feels the response from the audience in Delhi has been beyond expectation. She says, “The response has been fabulous. We had two wonderful days of events - the preview on Friday evening and a family day at Sotheby’s on Saturday where we had renowned children’s author, Anjali Raghbeer conduct a curated workshop on MF Husain for children between 6-12 years. Both events were full houses and the works were greatly appreciated.”

The auction is not a matter of one or two artwork being put up for sale. Agreeing to which, the head of sales and an expert in the matter voices, “A total of 93 works representing an output of 56 artists that truly spans the gamut of art production in the subcontinent over the past 100 years, starting with Abanindranath Tagore and ending with Bharti Kher.”

Apart from the works that were featured in the Delhi Travex, there are some specific works that she shares about to us, “Sotheby's is honored to present an exquisite selection of works from the Bengal School.  The collection includes Ranu and Niladri Chaki. Mr. Chaki was the secretary of Bengal Studies at the University of Toronto and together with his wife, he has amassed a collection primarily shaped by their love for Rabindranath Tagore and Santiniketan. Some of the artists represented include Nandalal Bose, Ramkinkar Baij, Asit Haldar, Mukul Dey and Jogen Chowdhury.”

As it is quite a gritty task to collect all these art-pieces, it takes almost a year to arrange the annual auction of Modern and Contemporary South Asian Art in New York every spring and likewise the preview is organised at different exquisite locations where appreciators gather not just to view but to enjoy an evening amid masterpieces of artists.

The spectators had a splendid experience and each of them had many personal among the rare collection. But being related to the artworks for almost a year it is quite interesting to find out her personal favourite among the collection. “A contemporary cork sculpture by Huma Bhabha, the Poughkeepsie (New York)-based artist whose works adorned the rooftop of the Metropolitan Museum in New York last summer. Next month, the Institute of Contemporary Art, Boston will open the largest survey of the artist’s work to date with an emphasis on her engagement with the human figure. Another favorite of mine are two beautiful ceramic pieces by Mrinalini Mukherjee,”  She adds. 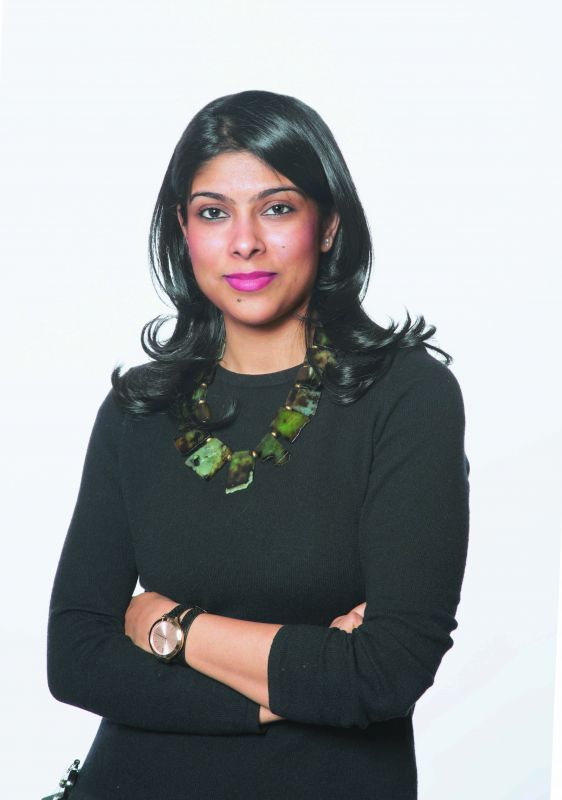 A yearly auction, with such a huge arrangement, needs a lot of preplanning. Especially, collecting the art pieces from different parts of the world, taking the painting around the world for preview and then again taking them back to New York for the final auction is not a child’s play. It needs expertise and after every step is successful, the organisers have some level of expectation from the the auction. Manjari is quite frank and opines, “We just released our catalogue, given the response we have received so far and from the highlights exhibition in Delhi, we expect the auction to do very well.”

“The works in the sale are almost 95 per cent fresh. They are coming straight from the private collections, most never having been at the auction market before. We have also endeavoured to increase the repertoire of artists we feature in our sales. We have put in a lot of effort, and the final sale composition has been very rewarding,” the art enthusiast concludes.