Here's how top designers from across the globe created their masterpieces out of repurposed plastic at the 2019 Milan Furniture Fair. 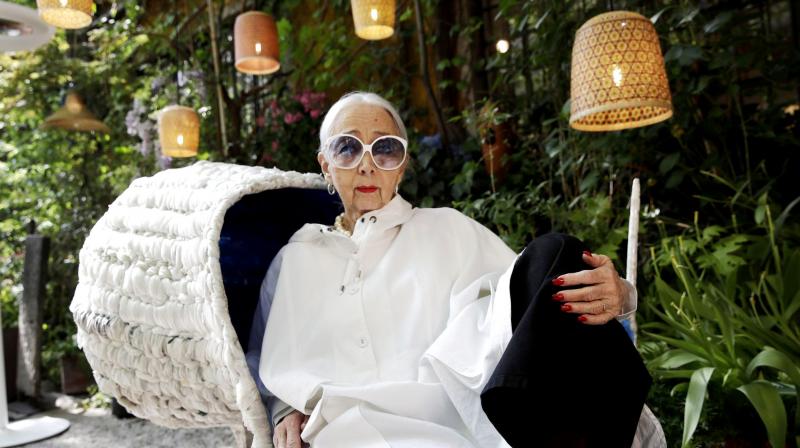 Milan: Scientists and environmentalists have long warned about the dangers of plastic pollution, especially now that plastic trash of all types is choking the world’s rivers and oceans. High-end designers have responded by “upcycling” discarded objects into unique, desirable design pieces.

One Milan art expert has launched an initiative dubbed Guiltless Plastic on the sidelines of Milan’s premier Furniture Fair design showcase, commissioning one-of-a-kind pieces made by top designers from discarded plastic and hoping to inspire a wider movement. 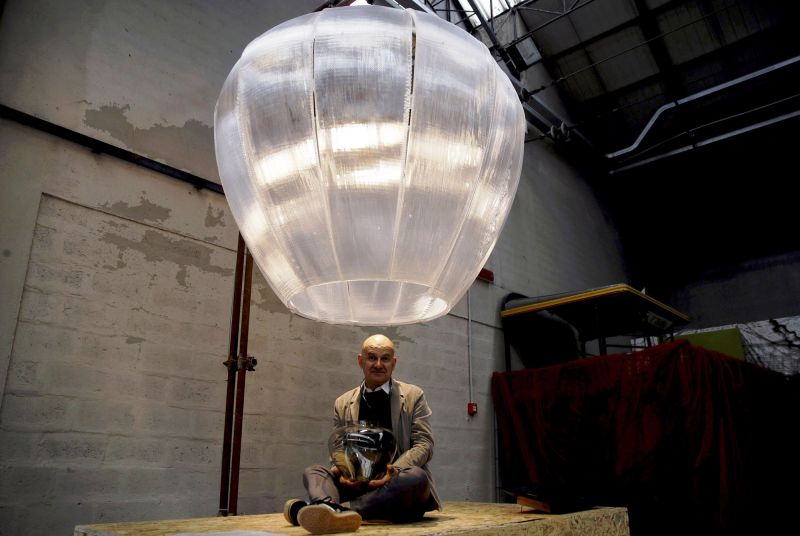 Designer Tiziano Vudafieri poses under to his creation 'The Wilhem Lamp', made of recycled polycaronate, during the 'RO Master's Pieces exhibition' at Milan. (Photo: AP)

The goal is to bring attention to the potential to transform and repurpose recycled plastic, some reclaimed directly from the sea. Patricia Urquiola, a Spanish designer based in Milan, made a “Wasting Time Daybed,” from upcycled plastic. 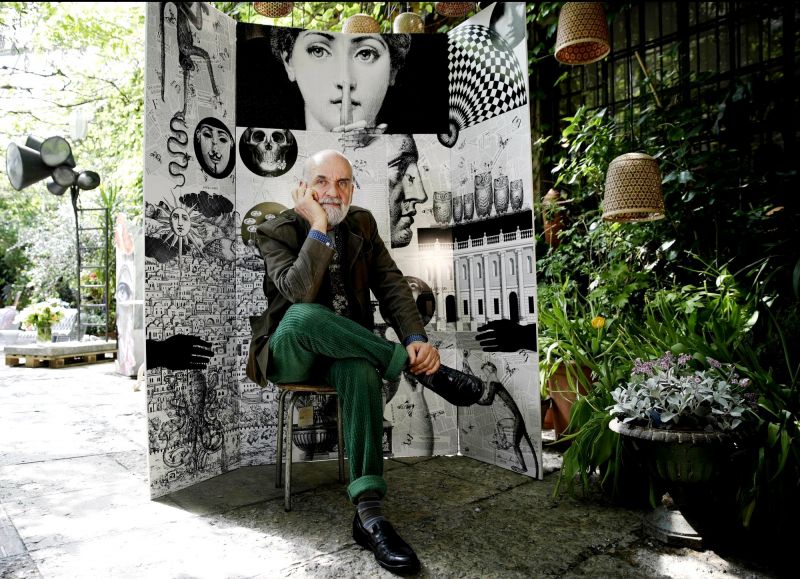 The base of the daybed is created from an agglomerate of colourful recycled PET plastic. Its body, backrest and arms are made from recycled drinking bottles and the piece is covered with blue and gray post-consumer textiles. Urquiola said she wants to help upcycling grow into a sustainable system “in a playful but also provoking way.” “There is no such thing as waste, because time only knows reinvention,” she said.