An exhibition will have reproductions of artworks by India’s leading artists to support breast cancer awareness. 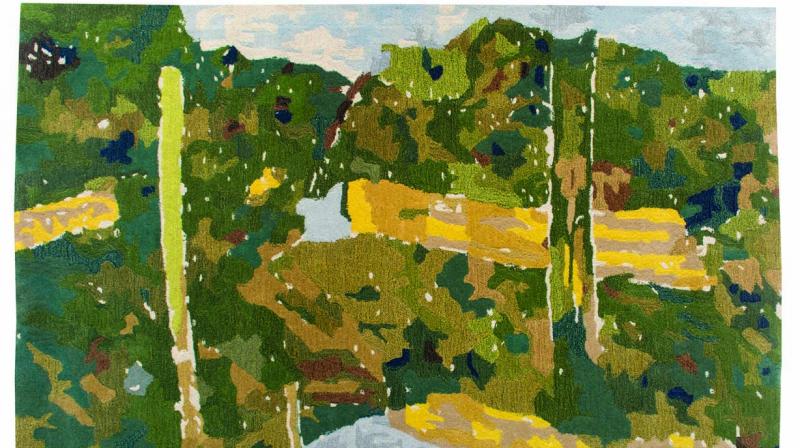 Every year, the month of October is celebrated as the Breast Cancer Awareness month. A cause so profound and personal to Tarana Khubchandani that she weaved it with her interest in art to present The cARTpet Project. The said art project is a limited-edition collection of woolen and silk hand woven and tufted carpets that reproduces key artworks of 22 of India’s leading artists. 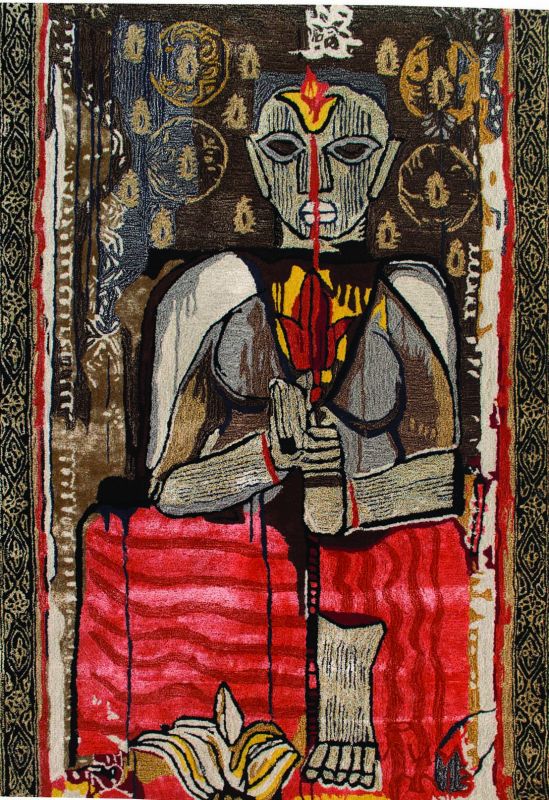 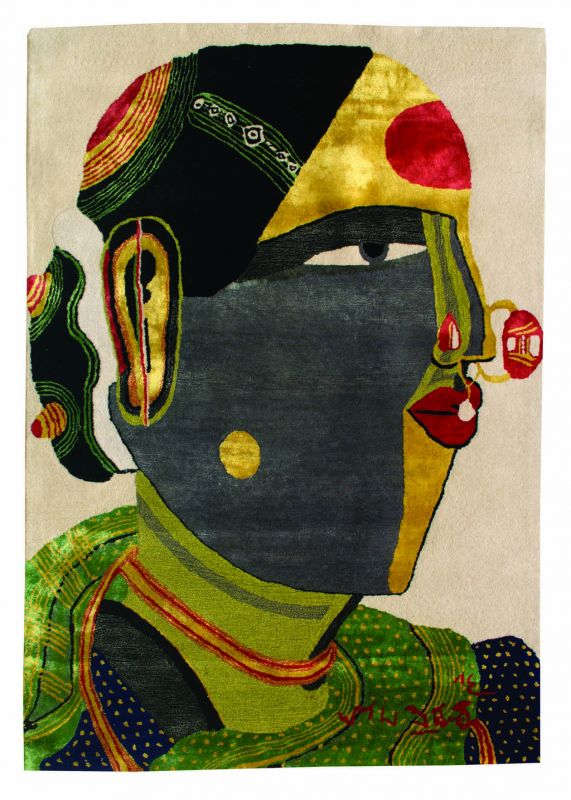 Currently exhibited at Art & Soul gallery in collaboration with the NGO PASSAGES, the collection was born out of the need to explore different mediums of art. The curator Tarana, who is also the founder of the gallery and the NGO, says, “When you travel all over the world, you find that people don’t look at paintings and ask whether it is on canvas, is it mix-media, or is it on the paper; they don’t look at paintings as the only way of art. So, we wanted to break those mindsets here, and show that art can be enjoyed everywhere.” Heading the gallery since 2004, she reveals that even though the demand for the works of the eminent artists such as M.F. Hussain or S.H. Raza, have always been high,  for the young collectors, these works are unaffordable. With the project, the reproduced works of artists such as Anjolie Ela Menon, Baiju Parthan, S.H. Raza, Brinda, Manu Parekh, Paresh Maity, Ram Kumar, Thota  Vaikuntam and others can be easily collected. 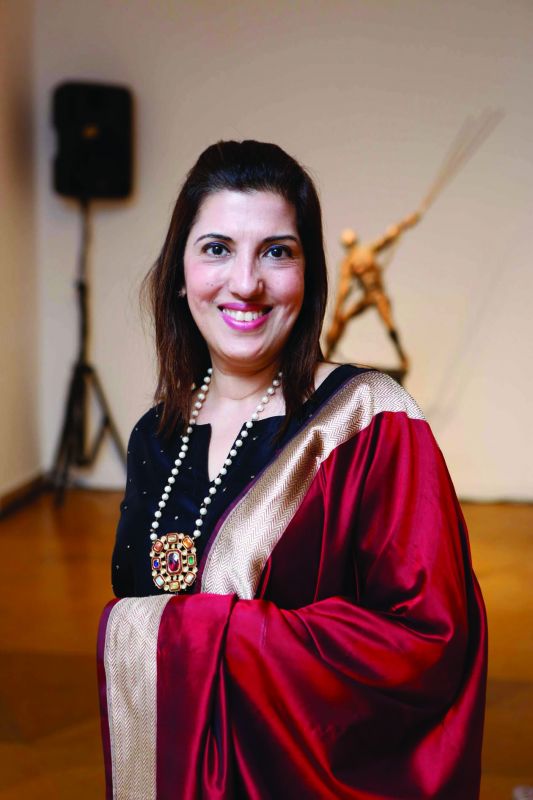 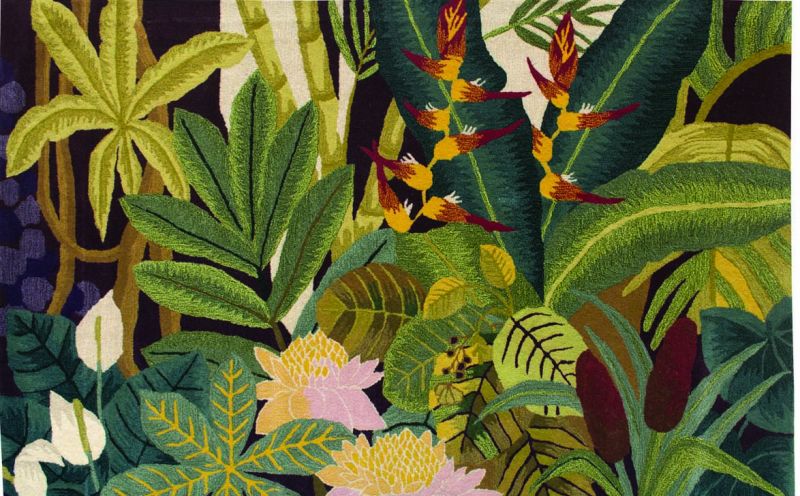 As the breast cancer survivor herself, for Tarana, this project also opened the door for creating awareness and raising funds for the NGO. “I always wanted to do the things that would have a larger purpose and fortunately, the artists also comply with us because they know that we are always working with social causes. So cancer became my personal cause, and we are giving one lakh per carpet that is going straight to the cause,” she says, adding how even the urban population fails to acknowledge the details and seriousness of the cause and the exhibition is a way for her to start that discourse. “For every two cases that get detected, one is going to die because it got detected late. In the West, 5 per cent of young women get breast cancer in their 30s, here 11 per cent of them get in their 30s. So, there are a lot of facts about breast cancer that I wanted to throw a spotlight on. I could have sold the carpet from the gallery, but I didn’t want to that. I wanted to make people a little uncomfortable and go back with a little bit more. I really wanted to marry the two things together and it became very meaningful,” she concludes.

—The exhibition is ongoing at Art & Soul gallery till November 1