300 works donated by artists and curators will be on sale at NGMA to raise funds for Kerala flood victims. 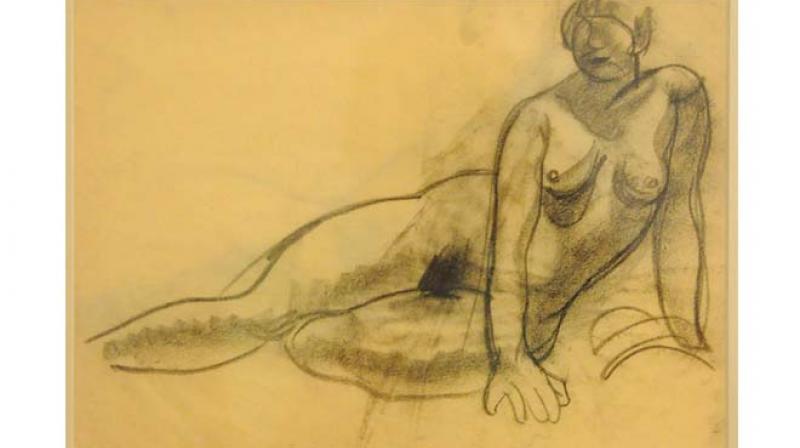 A beautiful heart throbs at the core of the world of art. In a move of touching solidarity and humaneness, artists and art curators are donating their artworks to the National Gallery of Modern Art (NGMA) in the capital, and the money collected from their sales will be donated to the Kerala flood relief fund.

Sculptor and Director General of the NGMA, Adwaita Gadanayak, says, “It is the artists’ contribution to God’s own country. Artists like A. Ramachandran, famous printmaker and photographer Jyoti Bhatt, Anjolie Ela Menon, Chameli Ramachandran, Ranbir Kaleka and many more have donated their works. The best thing about this sale is there are no middle men, the money collected from buyers of the art works will go directly to the state.” 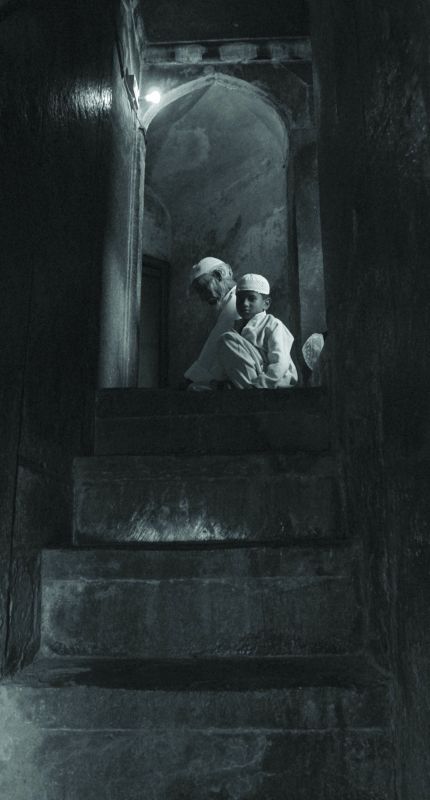 Artist Hariprasad from Hyderabad wants to buy Vineet Kacker’s ‘Chorten Vessel.’ Ceramic artist Vipul Kumar has contributed two of his works for this show. Other ceramic artists who have donated their works include Jyotsna Bhatt, Vineet Kacker, Vipul Kumar, Leena Batra, Manjari Sharma. There are sculptures from some artists in Garhi too. Vineet Kacker says, “This show is about showing that artists care for the nation and I want to be one among them.” 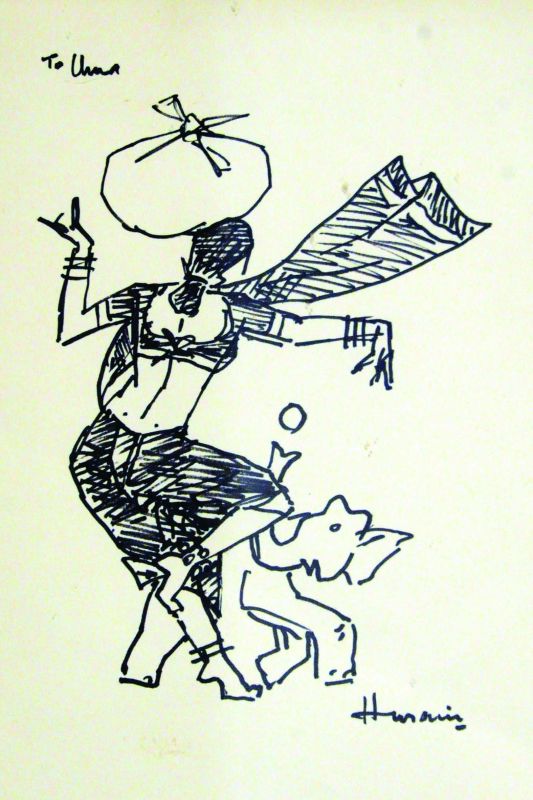 Talking about her donation to the NGMA, art curator Uma Nair calls it her gift to Kerala, the land of her birth. She says, “My parents belonged to Changanacherry and Champakulam in Kerala. They came to Delhi in 1960 to make their living. I began life as an art critic in 1990. In those days artists had little money but when they liked a piece of writing they would give me a work of art. This is how my collection grew. My donation to NGMA comes in the wake of the need for knowing that India’s art institutions must be supported and served. Husain would meet me before his shows at Vadehras and often gift me drawings. This drawing which belongs to his ‘Madhuri’ phase, was made in 1996.” 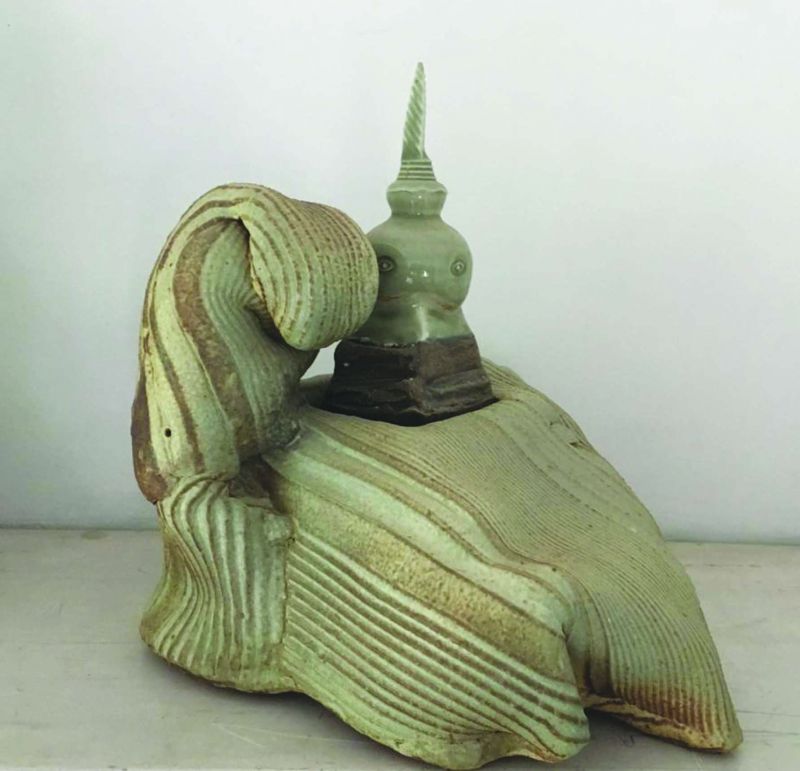 “Kalabhakesari is a gifted Kerala artist who has little money but is brilliant. His drawing of the Eiffel Tower is meticulous. Nitasha Jaini gifted me two drawings more than 15 years ago. Surendra Pal Joshi was an important abstract artist from Jaipur. Anwar is an important abstractionist and was the disciple and student of J Swaminathan the critic, writer and artist. My donation to the NGMA for this historic unveiling is my gift to Kerala, the land of my birth,” adds Nair whose donation i.e. the artwork, was sold for 2 lakh rupees.