Picasso paintings to be reunited for first time since 1932

They haven't been displayed together for almost a century. 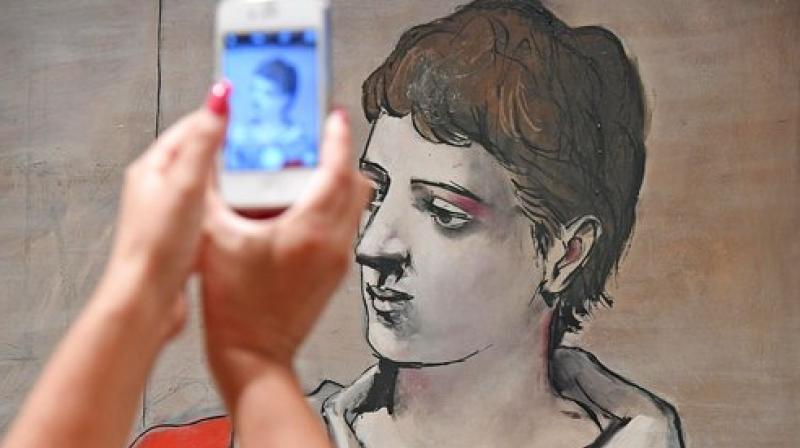 LONDON: An exhibition in Paris and London will reunite three Picasso nudes painted days apart but not displayed together for almost a century.

"Nude, Green Leaves and Bust," ''Nude in a Black Armchair" and "The Mirror" all depict the artist's lover Marie-Therese Walter.

They form part of an exhibition focusing on the artist's work during 1932. They haven't been displayed together since Picasso's exhibitions that year.

Announcing the show on Thursday, London's Tate Modern said 1932 is now seen as the artist's "year of wonders." But curator Achim Borchardt-Hume says that at the time people were asking: "Is he still valid or is he over?"