As an architect it is interesting to get different kinds of information and compare it to a cartographer, shares Pilar. 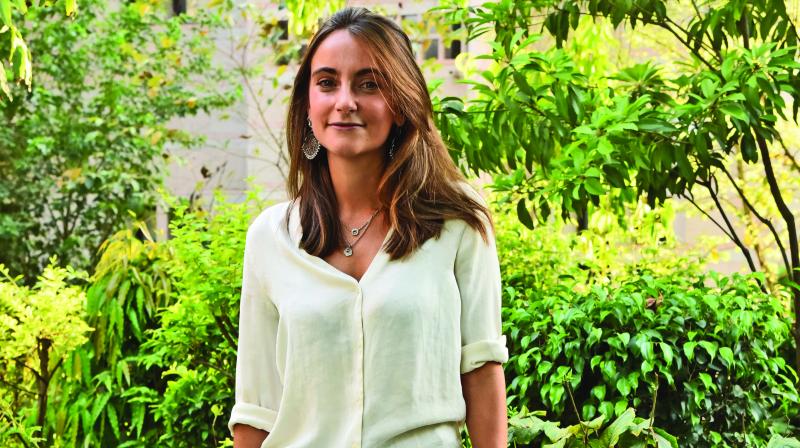 In the age of Google Maps, architect Pilar Maria Guerrieri’s book Maps of Delhi, revisits 61 maps that present the context, stories and detailed narratives of maps from the early 19th century to the latest master plan for 2021

Did you know that Connaught Place — the heart of the capital’s commercial hub — was initially planned by the British to be a railway station? Italian architect Pilar Maria Guerrieri’s book Maps Of Delhi, published by Niyogi Books, traces how Delhi has evolved over the years through map studies.

Comprising of around 61 maps of Delhi from early 19th century up to the latest master plan for 2021, the book shows changes/shifts that occurred over time in urban planning. Talking about the idea of writing the book, which according to her is open for readers to interpret in their own way, she says, “I came to Delhi to do my PhD research, which was focusing on pre and post Independence architecture and planning of Delhi (1912-1962). While I was studying the capital, I realised that even among scholars there was a lot of confusion about the development of Delhi pre and post independence, so I began to look for primary sources/maps to fill this gap. While I was searching specifically for pre and post independence maps in several Indian archives and institutions, I slowly found and collected all the other documents.” 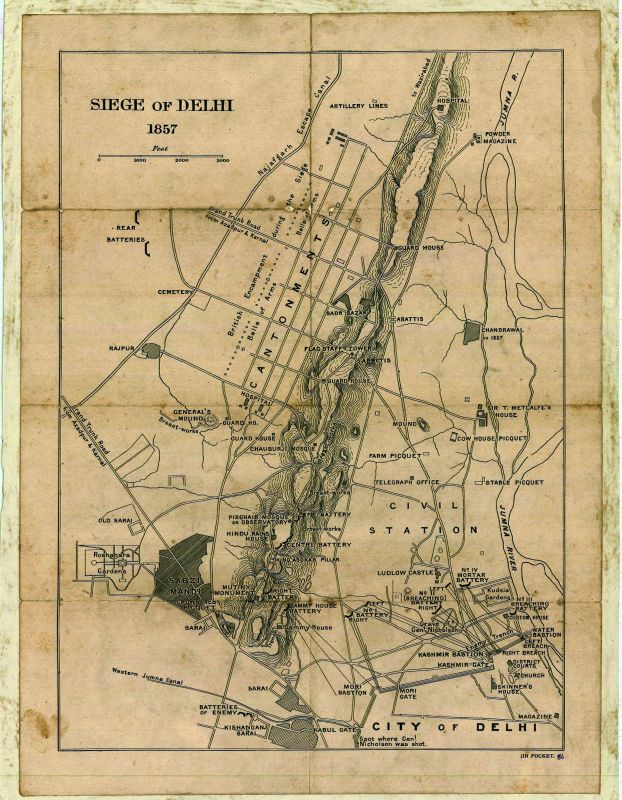 She continues, “At the end of my PhD, I realised that if I had the complete collection of maps at the beginning of my studies, my research would have been much easier and smooth. I decided to publish the whole collection with the aim that it will turn to be useful for other scholars interested in understanding the development of the capital of India.”

The book includes many different layers of information, depending on specific interests — related to architecture, planning, water management, historical facts, landscape etc, explains Pilar. “The maps are visualising those theories of Delhi being a ‘City of Cities’. Delhi is a city made of distinct parts, each with its peculiar characters and features; so peculiar that we are actually able to identify those parts as ‘micro cities within the city’.”

There are many small fascinating historical events hidden in the maps that she discovered while writing this book. “The map ‘Delhi 1857’ shows a plan of the city and its immediate surroundings, drawn in the Quarter Master General’s Office in the British Camp on the Ridge. Another example is of a map that shows where Nicholson fell and in the map ‘The campaigns of Lord Lake against the Marathas’ two small crossed swords highlight the location of the Anglo-Maratha battle,” points out Pilar and adds, “The seventh city of Shahjahanabad, the Civil Lines area, the Eighth City of Delhi each and every colony etc could be identified with their very peculiar location and characters in terms of planning; and different types of planning unveil different ways of how humans interact and experience the urban environment.” 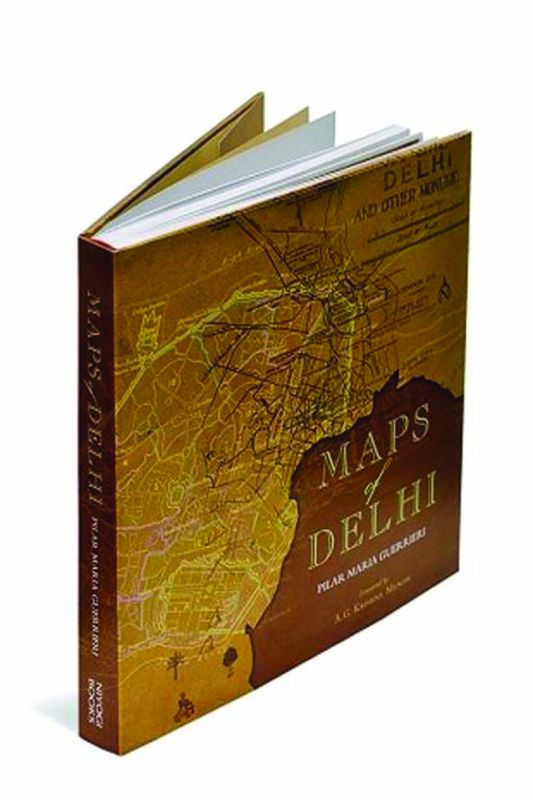 As an architect it is interesting to get different kinds of information and compare it to a cartographer, shares Pilar.  “In particular, I was looking for a visual understanding of the capital’s development, be it the different urban planning features, the changes in urban patterns, the projects and visions for the city.”

It took a long time for the author to collect, select and put in order all the maps scattered in several Indian archives. “Dealing with chaotic and diverse archives, handling bureaucracy, time spent getting the right information and patience have been the main challenges of the research process. Once I got access to the archives, I sat for months in those dusty but very rich archives, patiently hunting for maps and documents capable of unveiling the story of the capital. Passion for what I do and the amazing discoveries definitely kept me going,” Pilar signs off with a smile.