Let’s celebrate that theatre has an Olympics too

A cursory glance of the schedule, and one realises that the programming is not as international as one hoped. 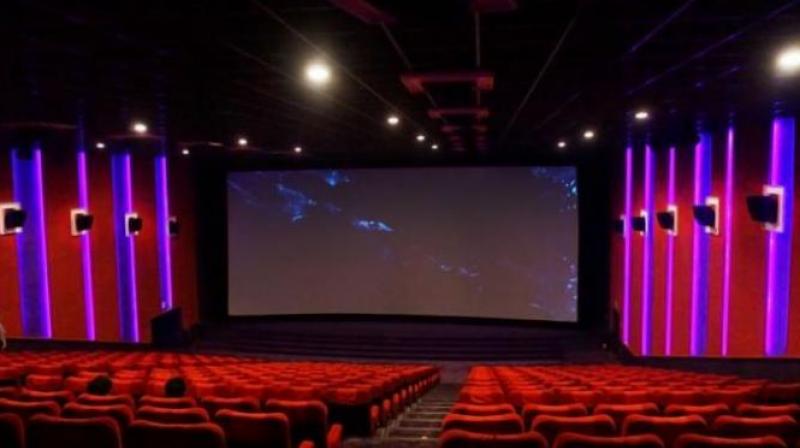 The anthem has also come in for some severe flak, given its repetitiveness and an absolute lack of clear thought or mission statement.

In ancient Greece, there was a tradition of suspending all war like hostilities for the Olympic Games, when the various nations competed on the sports field rather than the battlefield. This was done every four years. Given the popularity of the modern day Olympics, this information is widely known. What is lesser known is that there was also something called the Delphic Games. This was also held every four years, and was a celebration of arts and culture. Here too, once again all hostilities ceased as nations came together to sing, dance and applaud.

The Delphic Games haven’t had as successful a run as the Olympics. This is perhaps because competition and arts don’t usually mix, although the current reality dance shows beg to differ. There is an organisation in Germany that restarted the Delphic Games and there have been successful versions of it in Germany, Korea and a couple of other countries.

This brings us to the Theatre Olympics, which India is hosting for the first time. As with all things in modern day India, there is a lot of pomp behind this event. The opening ceremony was conducted at the Red Fort. And hundreds of shows have been programmed in the numerous cities that are hosting the festival. These Olympics have also taken their inspiration from Delphi, and the organisation of it in India has been handed to the National School of Drama that has merged its annual theatre festival Bharat Rang Mahatsov with the Games for 2018.

Many of the theatre fraternity have looked on these games with certain wariness. Is the government trying to co-opt all the efforts of individuals that have succeeded in making India a vibrant theatre culture despite government policy, rather than because of them? Many have come out and written about how haphazard the programming is, and questioned the real intentions of such a project and undertaking, and could the resources have been better used to create a better cultural policy. There is also questioning of the selected plays and the parameters and thoughts behind coming up with these. The anthem has also come in for some severe flak, given its repetitiveness and an absolute lack of clear thought or mission statement.

A cursory glance of the schedule, and one realises that the programming is not as international as one hoped, shows that while most of the performances are understandably Indian, there are token representations from other nations. Poland has quite a few, as does Italy and the US, Lithuania (a surprising addition), the UK is surprisingly under-represented and the Saarc members Bangladesh, Nepal and Sri Lanka too have sent contingents. But this is hardly an International Olympic Games.

Curating a pan Indian section, is a thankless, and often impossible task. From the Indian point of view, there is a wide range of work. But given their importance to the flourishing of theatre in India, both Marathi and Kannada plays seem under-represented, while there is a huge number from Kolkata. Between styles, traditions, language groups, and location (urban and rural), it is incredibly difficult to “pick” the right number.

There are many things to laud about the Games: the cities it’s reaching out to, the languages it is featuring, the number of practitioners involved.

However, many things are still lacking. There is not enough widespread publicity to get people other than the performing arts community excited and what is unclear is what is the actual “point” of the games.

While the sports Olympics have a very clear measure for excellence, artistic endeavours don’t. A faster play or a higher set or a stronger actor doesn’t necessarily make for good theatre. That’s perhaps why the selection is so difficult. However, a clear artistic policy is also vital. What is the kind of work we want to promote in India, what is the kind of work we want Indian audiences to see, and most importantly what impact do we want these games to leave on the existing theatre scenario.

But, in the meantime, let’ celebrate the fact that Theatre has an Olympics, because, actually, it is a fact worth celebrating.

The writer is a Bombay based theatre-holic. He works primarily as a theatre-director for arts management company QTP, who also manage the youth theatre movement Thespo.