Writing for the dancers stage

Two artistes — a dancer and a singer — are coming together to bring the poems and songs of the Haridasas on stage this week. 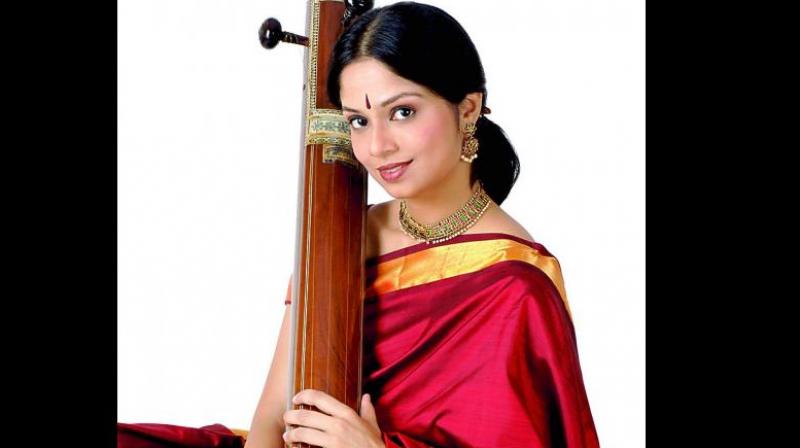 True devotion and talent came together when friends, danseuse Yashoda Thakore and singer Manasi Prasad, decided to collaborate for their upcoming show The Haridasa Project. Carnatic music vocalist Manasi, a Bismillah Khan Yuva Puraskar winner from the Sangeet Natak Akademy, and Kuchipudi exponent Dr Yashoda Thakore, a professor at many reputed universities, shared one common interest — passion for their art.

“I am working on setting up a music museum in Bengaluru for which I got in touch with Yashoda for some literature regarding dance forms. Later, I shifted to Hyderabad and we’ve been friends ever since,” says Manasi.

Explaining why they chose compositions of the Haridasas as the theme, she says, “The Haridasas were a group of poet saints of Karnataka, who lived between the 12th and 15th Centuries, and believed that singing was the best way to reach God. They composed scores of songs rich in poetry and philosophy whose central character is always Krishna. In Dasara Keerthanas, the relationship between the singer and the Lord is not just of devotion, but also that of love, friendship and trust. Different human emotions like the sorrow of a heartbreak can connect with the audience.”

Yashoda says, “I am a devotee of Lord Krishna and my purpose of dancing is to connect with him. I had danced to many songs, but there was a void. I hadn’t danced to any of the Dasa Sankeertanas except for Krishna Nee Begane Baro, and when Manasi shared the idea, it felt like providence! The two-and-a-half-hour show will have Manasi singing in the first half, me dancing in the second,” says Yashoda.

“I just want my students to learn that dance is something that has to come from within and not something to be forced upon,” she concludes.